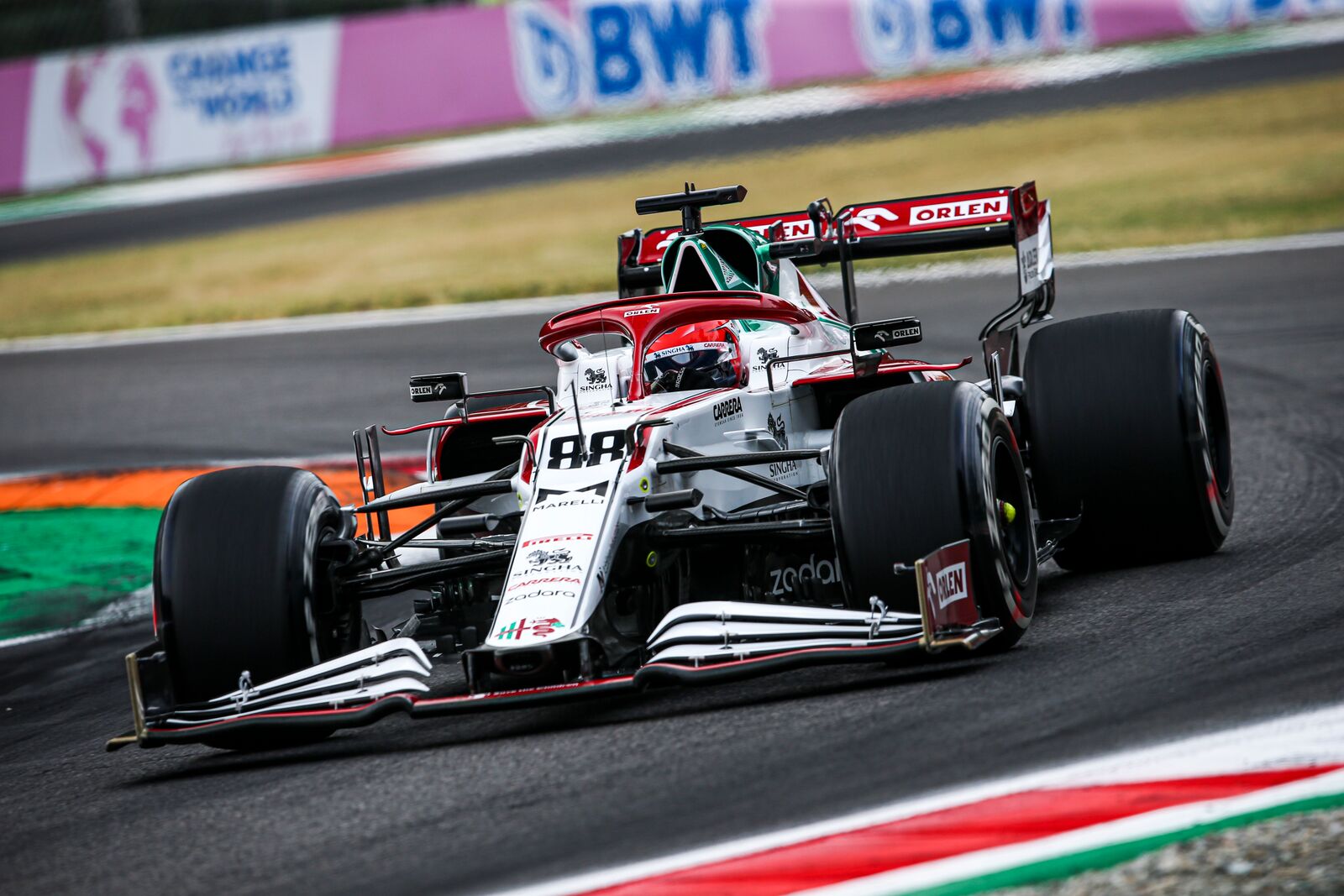 Alfa Romeo closed the lineup for the 2022 season, but is still looking for a backup driver. One of the candidates for this role is Robert Kubica. Will the Pole and Orlen stay in F1?

Alfa Romeo made it a long time for Formula 1 fans to present their line-up for the 2022 season. Last Tuesday, the Swiss officially announced that Guanyu Zhou was the new driver of this team, which closed all discussions about the team’s lineup from Hinwil next year.

However, Alfa Romeo is still conducting important talks in which it is involved, among others Robert Kubica. The team is looking for a driver to act as a backup. At the same time, Frederic Vasseur would like to have someone in reserve who will also help the team in the simulator.

In the case of Kubica, further cooperation between Alfa Romeo and Orlen is also at stake. – We’re talking, he’s our main sponsor. We have good relations, also with Robert – said Vasseur enigmatically in an interview with Eleven Sports.

Acquiring Zhou, who provided sponsors to Alfie Romeo, may affect the further partnership of the Swiss team with Orlen. Logos of companies from the Middle Kingdom can take places on the car, which were previously reserved for the Polish fuel giant.

According to the findings of WP SportoweFakty, Orlen and Kubica will most likely continue to cooperate with Alfa Romeo. We can expect any announcement on this matter next week at the earliest. The Pole would appear in several Friday’s F1 practice sessions, but his attention will be focused on the WEC long-distance races. This is to be the main starting program of the Cracovian in the 2022 season.

Alfa Romeo knows it will not be able to count on Kubica every F1 weekend. This is due not only to the fact that the Cracovian will most likely race in the WEC, but he is also not interested in appearing at every race just to observe the events in the team’s boxes. Therefore, Vasseur is looking for an alternative.

One of them is collaboration with Theo Pourchaire. The 18-year-old regularly races in Formula 2, so he won’t be available every weekend, but he could share his responsibilities with Robert Kubica. Another option is to use the help of Antonio Giovinazzi, who will say goodbye to the team after the 2021 season. Except that the 27-year-old will be racing regularly in Formula E next year. In addition, Giovinazzi’s relationship with Alfa Romeo has been very strained recently, following further critical comments from the Italian.

David Martin is the lead editor for Spark Chronicles. David has been working as a freelance journalist.
Previous NATO chief Jens Stoltenberg on the border situation: It is cynical and inhumane
Next Mikheil Saakashvili’s health continues to deteriorate. There is a reaction from the Polish Ministry of Foreign Affairs