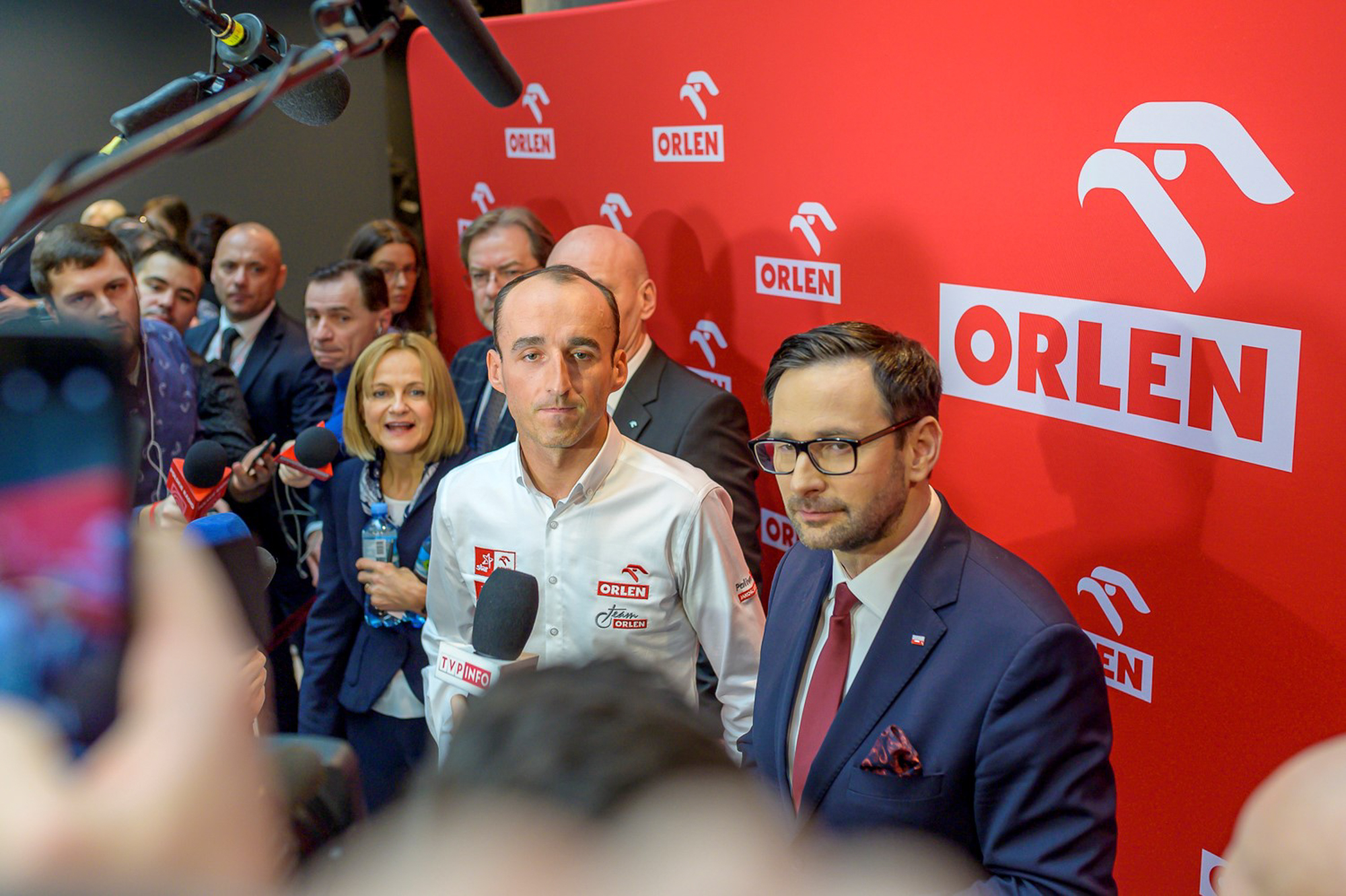 Robert Kubica and Orlen will reveal their plans! Known term

Robert Kubica’s fans may finish the countdown. This week, it will be explained what the Polish driver will do in the coming months, as well as what the role of Orlen will be in world-class motorsport.

This Wednesday, at a special press conference in Warsaw, we will know the plans of Robert Kubica and Orlen for the 2022 season. We confirmed this information at the headquarters of the Płock company. We already announced that this will most likely happen last week, after it became clear that Kubica would not be Alfa Romeo’s main driver in Formula 1 season 2022.

Although Orlen did not win a place for Kubica in the F1 competition in 2022, the company wants to continue to promote itself through car racing. The latest news from the paddock is that further collaboration with Alfa Romeo is highly likely. This should provide Kubica with new opportunities to appear in the F1 car – on the occasion of selected training and tests.

In the 2022 season, however, Kubica wants to start regularly, as was the case this and last year. The main racing project of the Cracovian is to remain long-distance races.

Will Kubica decide to ride in the WEC long-distance world championship? If so, in which team? Will it still be the Belgian WRT, or will the Pole decide to make a sensational transfer? We will know the answers to these questions on Wednesday.

One thing is certain – Orlen will continue to cooperate with Kubica. The partnership of both sides has been going on since 2019, when the Cracovian returned to F1 as a Williams driver. For the next two seasons, the Pole was a backup in Alfa Romeo. At the same time, the Płock fuel giant supported other activities of the driver – incl. starts in the DTM and European Le Mans Series.

David Martin is the lead editor for Spark Chronicles. David has been working as a freelance journalist.
Previous Tesla drivers could not get into the cars. The application has failed
Next More infection records in Germany. Merkel: It’s a dramatic situation 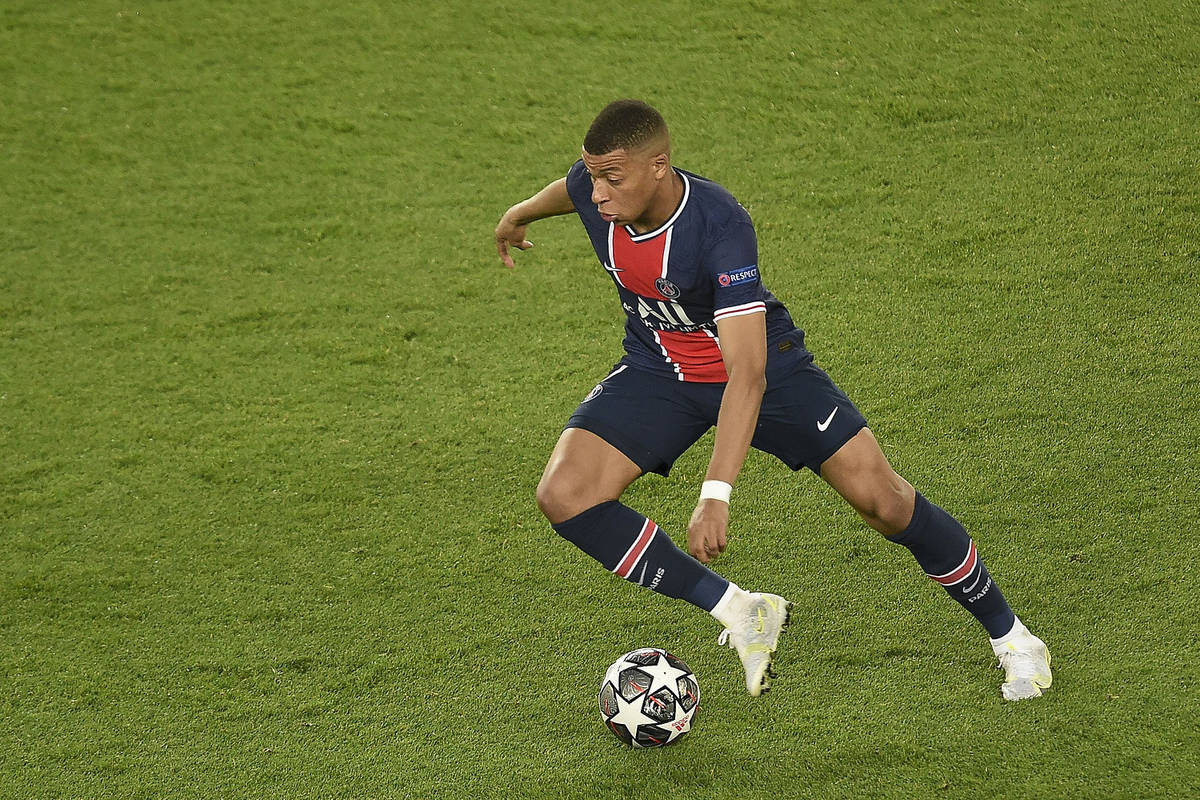