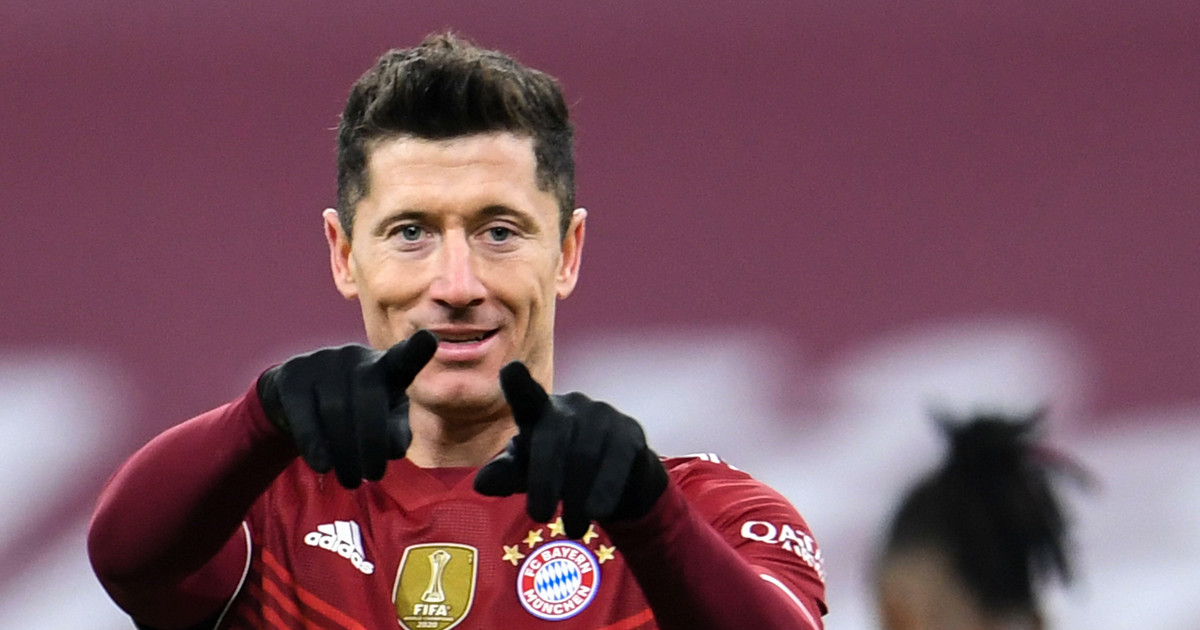 The award will be presented on January 17, and the event will be broadcast on the FIFA YouTube channel.

The Best FIFA Football Awards will be presented for the sixth time after they have become a separate plebiscite following the separation of FIFA from “France Football”, the organizer of the Golden Ball.

Nominated for the title of the best football player in the world:

In November last year, the captain of the Polish national team lost to Leo Messi in the Golden Ball plebiscite, which was considered by many experts as a surprise. Messi himself, accepting the award, admitted to Lewandowski that he should win the plebiscite in 2020, but France Football canceled it due to the COVID-19 pandemic.

The plebiscite was not canceled by FIFA, which in December 2020 awarded Lewandowski with the award for the best footballer in the world.

The Pole has had a great year behind him, as he scored 69 goals in the club and the national team. He was the best in this respect in the world for the third time in a row.

Ferenc Puskas Award (for the most beautiful goal of the year):

David Martin is the lead editor for Spark Chronicles. David has been working as a freelance journalist.
Previous PKP Intercity ticket price increases. Because operating costs are rising
Next Original War – a new version of the Sand of Siberia mod with additional missions