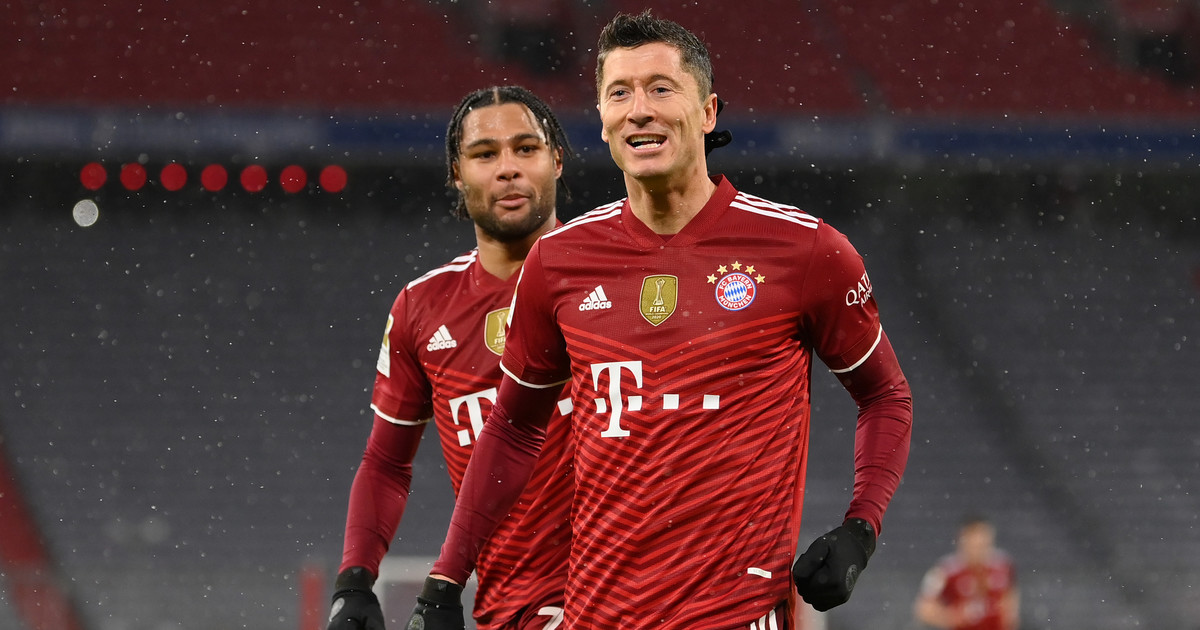 Robert Lewandowski awarded by German fans. He dominated the competition

The readers of “Kicker” also chose the best goalkeeper of the autumn round in the Bundesliga. It was Mark Flekken from Freiburg (22.8% of votes). Manuel Neuer (19.1%) was ranked second.

Robert Lewandowski did not slow down and in the current Bundesliga season he also scores a goal for a goal. In 18 league games “Lewy” has already scored 20 goals. It is possible that this year the Pole will try to break the legendary limit of 40 goals scored in one Bundesliga season.

At the end of December, “Kicker” magazine also named Lewandowski “Person of the Year”.

On Saturday, January 15, Bayern, the leader of the Bundesliga, will face the away game of the 19th league against FC Koeln. The match will start at … 15.30.

David Martin is the lead editor for Spark Chronicles. David has been working as a freelance journalist.
Previous The police want to buy police cars. The dealer pays attention to one detail
Next England: Isolation of infected vaccinated reduced to five days 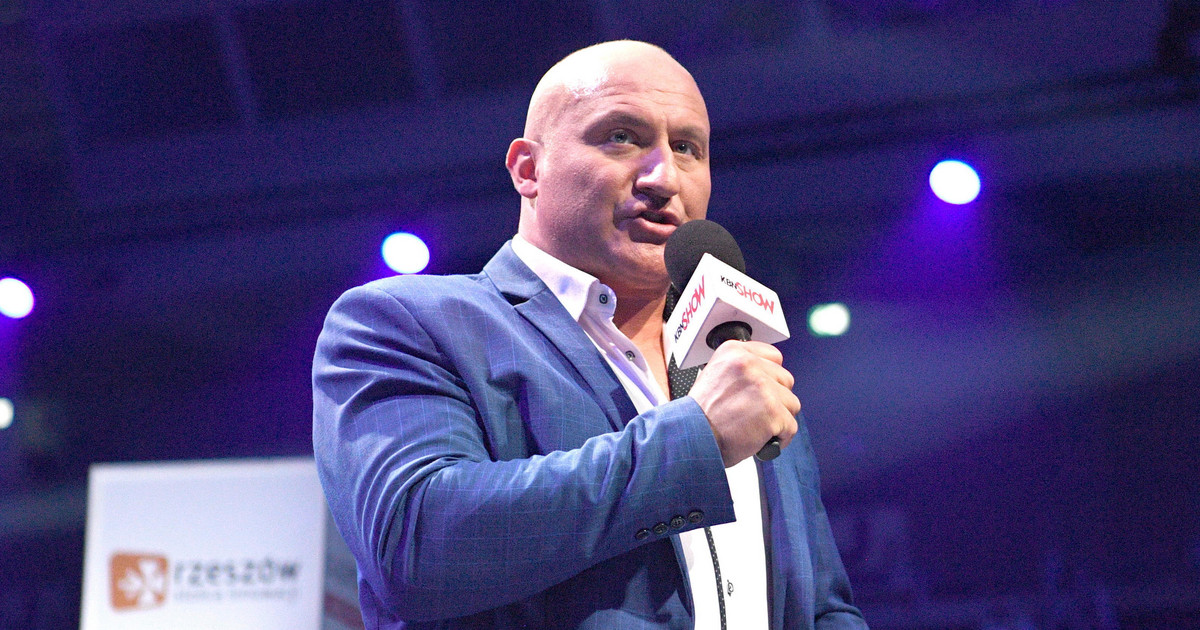 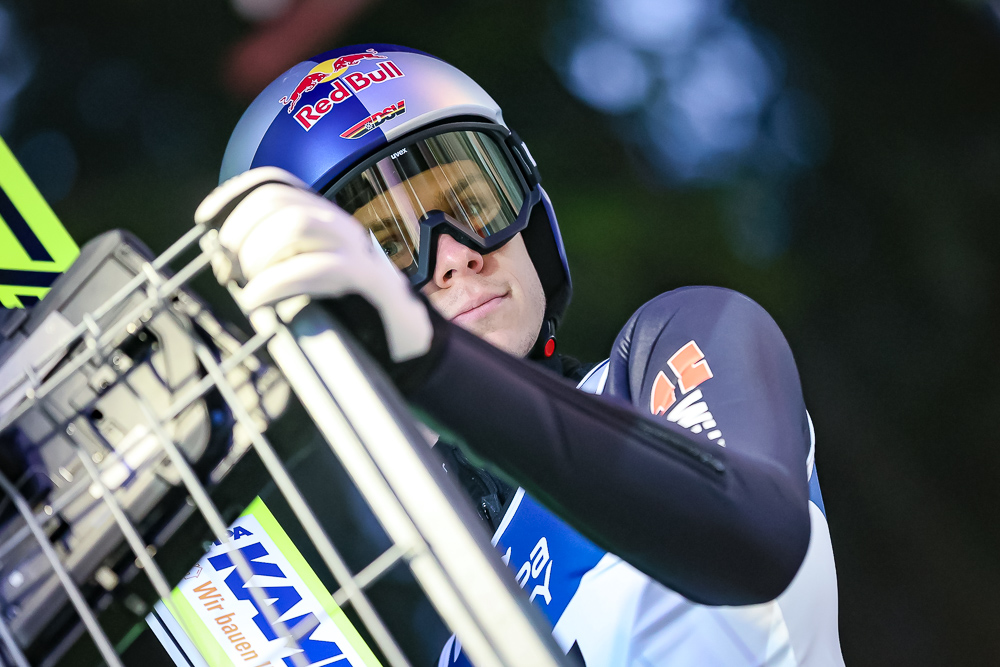 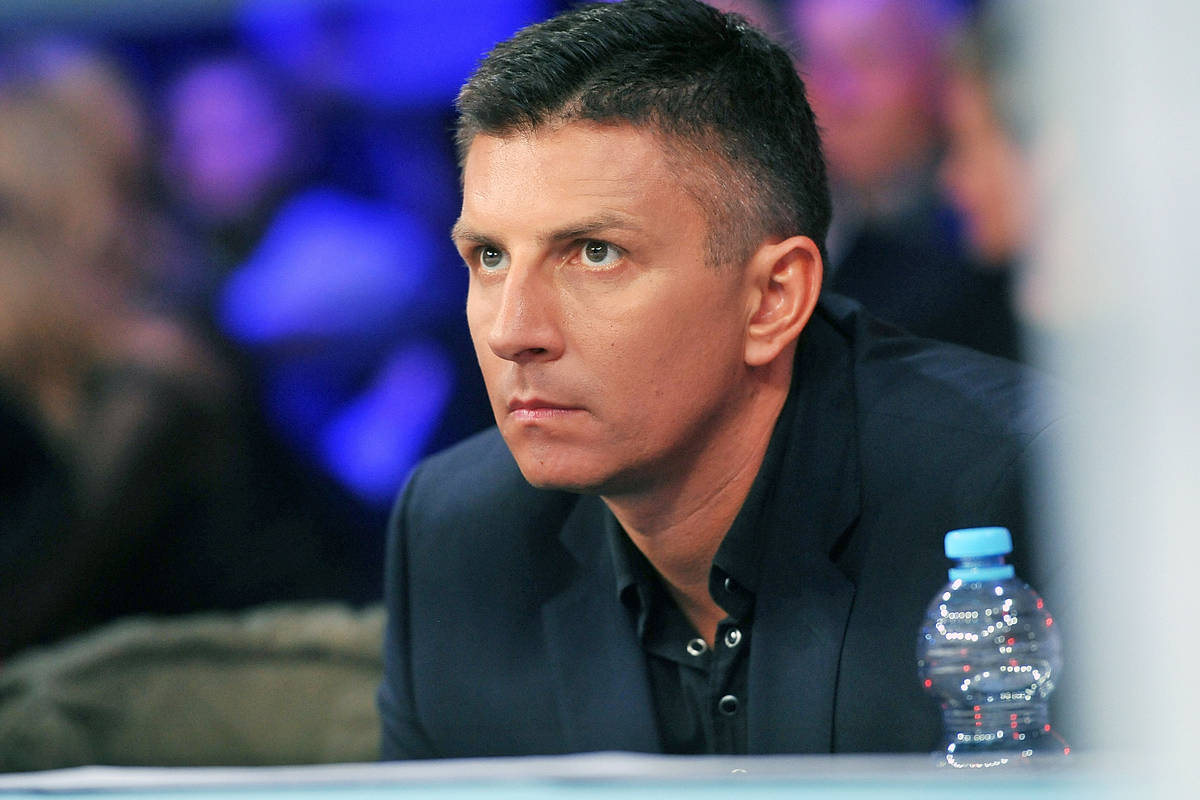 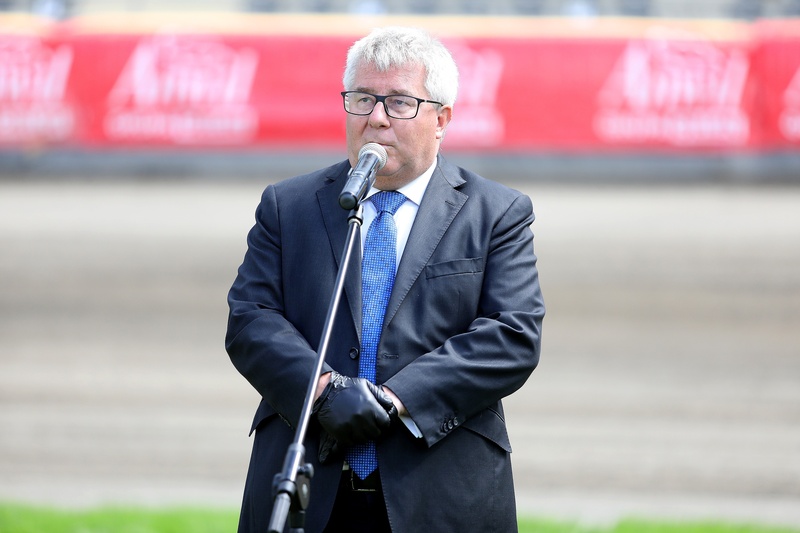 In the past, there were, among others speedway and volleyball. Now is the time for …