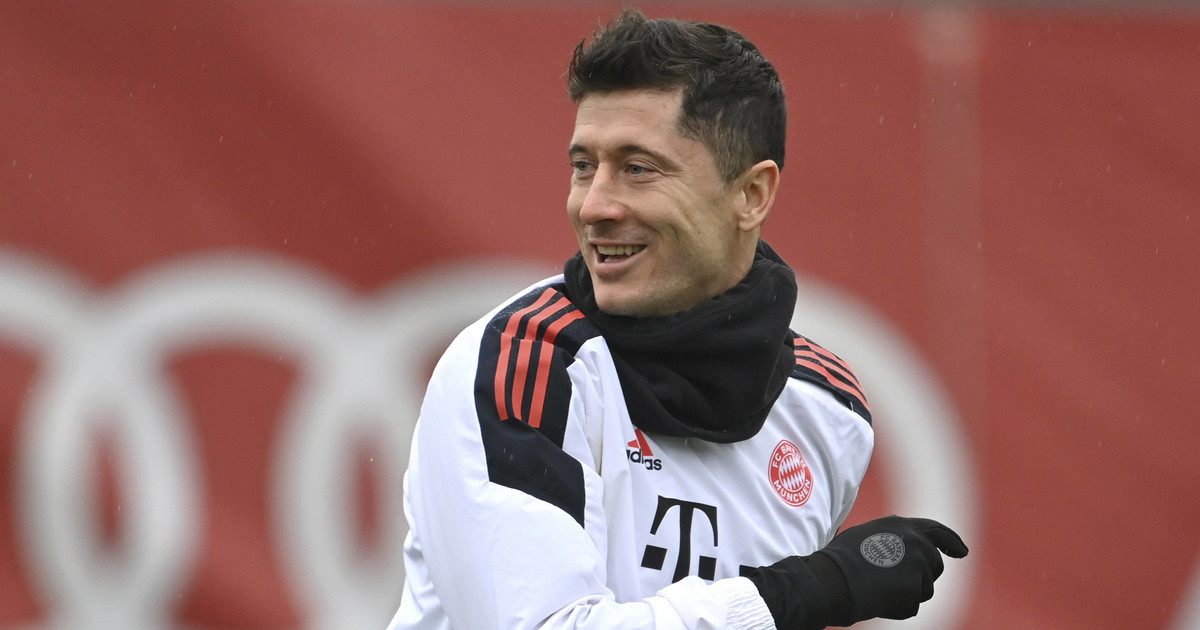 Robert Lewandowski has another record to break. This time in the Champions League

Cristiano Ronaldo scored the most goals in a single year of the Champions League – the Portuguese did it in the 2013/14 season, when he scored 17 times. Then his Real Madrid finally won the trophy, and the famous CR7 scored 2 hits in the final. Back then, after four group stage matches, he had 8 hits, just like Lewandowski is now.

In the current season, the Pole scores a goal after a goal. In both the Champions League and the Bundesliga, he is the leader of the scorer’s table. In addition, after the last goal in the match against Augsburg, he moved to the lead in the European Golden Boot classification (he already has 14 goals). On the other hand, in European cups it is also unstoppable – in the first two matches against Barcelona and Dynamo Kiev scored two goals, later in matches against Benfica Lisbon he scored one and three goals, respectively.

Two years ago, Lewandowski was one step away from equalizing Cristiano Ronaldo’s record. In the 2019/20 season, marked by the COVID-19 pandemic, Bayern triumphed in the Champions League, and the 33-year-old Pole scored 15 hits. It is worth noting, however, that in that season in 1/4 and 1/2 of the finals UEFA decided not to play the rematch matches.

David Martin is the lead editor for Spark Chronicles. David has been working as a freelance journalist.
Previous Tesla servers crash. Users were not allowed to enter their cars
Next Coronavirus in Austria. Ski centers open? A decision has been made