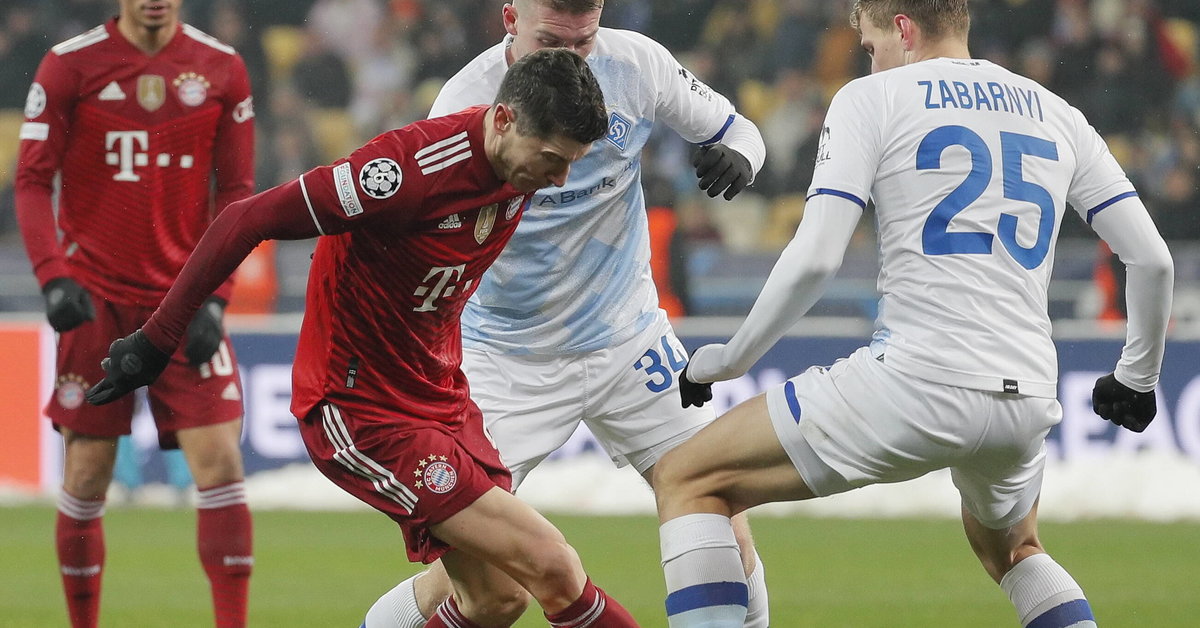 Bayern did not play a big game in Kiev – for this reason the daily “Bild” was not very kind to Julian Nagelsmann’s players. There are, however, two exceptions: Robert Lewandowski and Kingsley Coman, goal scorers for the Bavarians, received “two” (on an inverted scale of 6-1). “It was the last performance of Lewandowski on the European scene before the announcement of the results of the Golden Ball plebiscite. After such a goal, Robert deserved it even more and also responded to his critics in Poland” – wrote the daily.

The German television Sky Sport in turn awarded the Pole “three” on the same scale, saying that he has “proved once again that he is world class.”

The sport1.de portal also appreciated Lewandowski’s attitude and received a note 2 with the following rationale: “The star scored beautifully, giving Bayern the lead.”

Other websites, such as whoscored.com and SofaScore, gave the Pole a score of 7.6 and 7.4, respectively. According to them, only left-back Alphonso Davies was better than Lewandowski in this game.

David Martin is the lead editor for Spark Chronicles. David has been working as a freelance journalist.
Previous The crash of the Turkish lyre. ‘It looks like Erdogan has completely flew away’
Next Black Week 2021 in Lidl. Only today you can buy fashionable clothes with a discount of -50%

Despite only 31 years old, Gregor Schlierenzauer is a legend in ski jumping. For several …