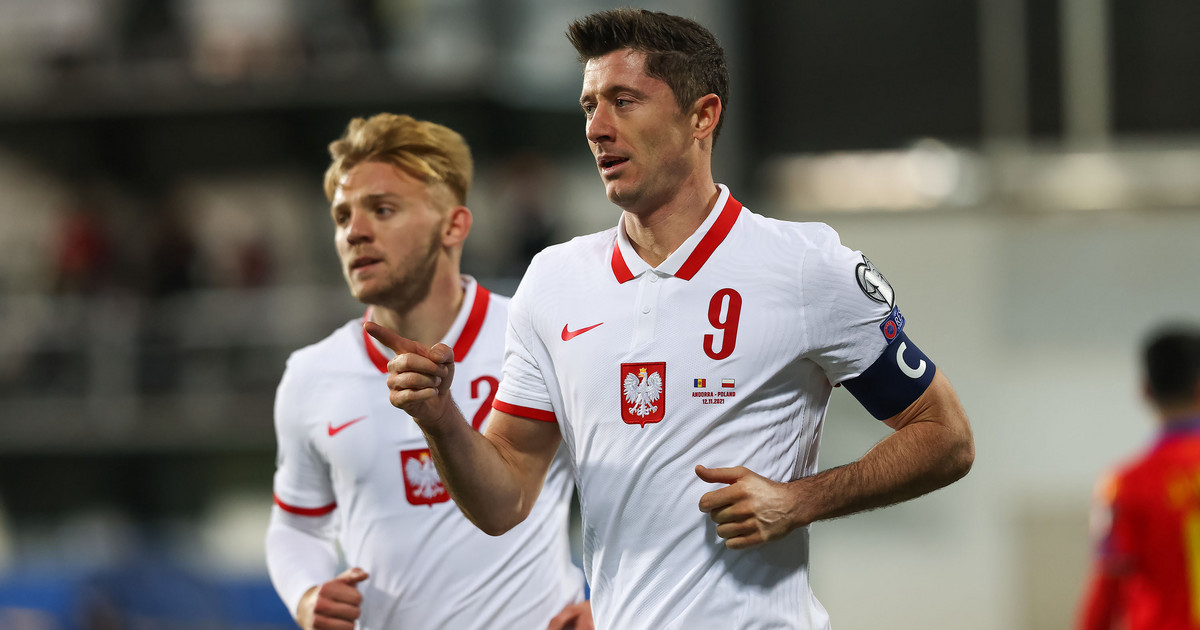 Robert Lewandowski nominated for the FIFA The Best award!

The footballer of Bayern Munich was the winner of the plebiscite for 2020. At that time, the Pole could not receive the Golden Ball, although according to many he was the absolute best footballer in the world. France Football decided not to award the prize due to the pandemic situation that affected the league games and the dispositions of individual players.

This year, Robert Lewandowski is among the favorites in both the France Football plebiscite and the one organized by FIFA. The Pole was among the eleven best players. On January 11, 2022, we will find out which of them will ultimately receive the individual trophy for the best footballer in the world.

Before the results are announced in the FIFA The Best poll, the France Football gala will take place. The winner of the Golden Ball for 2021 will be known earlier, on November 29.

According to most experts, the Pole will be in the lead of the vote, although he will face Lionel Messi in an even match. The Pole has a chance in a vote in which not only fans, but also journalists, coaches and other footballers have a vote. Each of these groups receives a certain number of votes in the poll, thanks to which all the elections of fans, journalists, players and coaches can only account for 25 percent. final result.

The voting began on November 22 and will last until December 10. A little over a month later, we will find out which player will be awarded. Let us remind you that a year ago the award was received by Robert Lewandowski, who did not give his competitors a chance at that time. The Pole won the competition in all four voting groups.

Lewandowski has a great year behind him, but his performance at Euro 2020 may be a disappointment. At the same time, Lionel Messi broke in the colors of Argentina at the Copa America and he will probably be the most serious rival of the Polish team captain.

David Martin is the lead editor for Spark Chronicles. David has been working as a freelance journalist.
Previous The first passenger drone of Polish production. You can have it for $ 92,000
Next Deputy Minister of Finance Jan Sarnowski: losses due to illegal work or the gray economy amount to approx. PLN 17 billion per year

. – The team showed its claw today. They fought all over the pitch throughout …