To design a high-performance car, it is often necessary to think outside the box and not set limits other than those of homologation if you want to create a car that can also circulate on the road. The start-up Rodin Cars has worked following the principle of “no limits” to create a new hypercar created exclusively for use on the track that aims to be the fastest car on earth: it is of the Rodin FZero, a racing car equipped with a centrally mounted 4.0-liter V10 hybrid turbocharged petrol engine. A single-seater ready to bite the curbs that weighs 50 kg less than a Formula 1 car.

Its development has followed the very principle we were talking about earlier, a car that is not harnessed by any legislation and that can only be used on the track by customers who will be willing to pay 1.8 million pounds, about 2.13 million. euros at the current exchange rate. Rodin Cars founder, the Australian David Dicker, billionaire IT entrepreneur, explained that the first deliveries could begin as early as the summer of 2023, with the first batch limited to 27 units. The first prototype could already be on track by Christmas 2022, with the company setting itself the goal of also giving life to a road version at a later time. Speaking from a recently opened Rodin UK base at Donington Park, Dicker adds that he expects the initial prototype to be up and running by Christmas. Dicker had been working on the FZero for several years already secretly but would have decided to come out after the announcement of Red Bull’s new hypercar, the RB17 designed by Adrian Newey. “That car gave us confidence”, Dicker explained. “We thought that if they calculated that they could sell 50 cars at a cost of around £ 5 million each, there must be a market for cars like ours. Now all we have to do is create a car that people will like ”.

The founder of Rodin Cars has personally followed the development of the project, with most of the components that will be made internally, apart from the engine that will instead be built by Neil Brown Engineering. The hybrid powertrain will consist of the ten cylinders capable of delivering 986 hp at 9000rpm and 670Nm of torque at 7250rpm, combined with a 174hp electric motor that acts as a starter motor, alternator and power regenerator as well as providing a torque boost when needed. There total system power will be 1160 hp, with rear-wheel drive and eight-speed automatic transmission built by Ricardo. The carbon fiber chassis of the car will follow the principles of those of F1 cars, with fully independent suspension with special hydraulic height adjusters that maintain ride height while aerodynamic loads increase with speed.

In spite of the very low weight, the Rodin FZero is a large car with a length of 5.5 meters, a width of 2.2 meters, a step of 3.0 meters but a height of just 1.13 meters. The new generation materials used, such as for example, also keep the calculation on the scale low the titanium 3D printed exhaust manifolds or the carbon fiber composite load pipes and plenums. The wheels are 18-inch forged magnesium, made specifically for the project by OZ Racing.

The variety offered by video games never ceases to amaze him. He loves OutRun's drifting as well as the contemplative walks of Dear Esther. Immersing himself in other worlds is an incomparable feeling for him: he understood it by playing for the first time in Shenmue.
Previous Vest and linen trousers: summer 2022 outfit idea
Next Federico Negri, the young Italian who faces 8 years in prison in India for having crossed a bridge 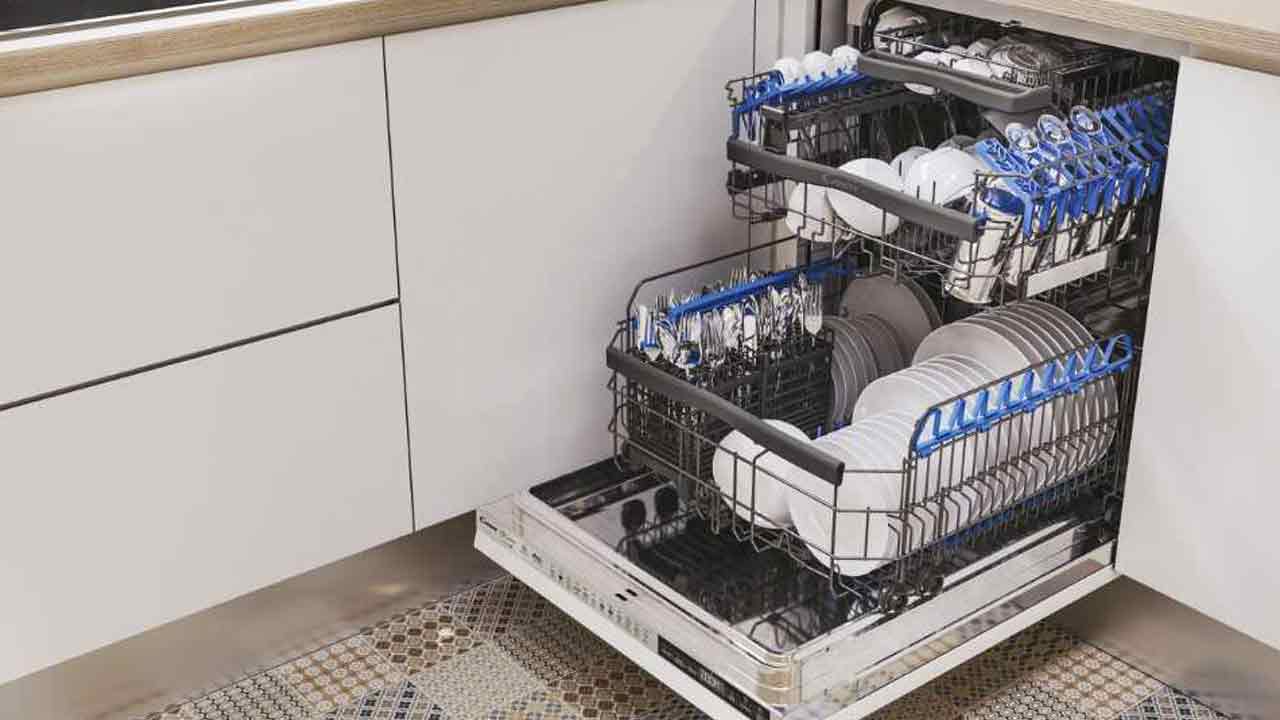 Dishwasher, if you do this the bill is halved: it’s very easy – 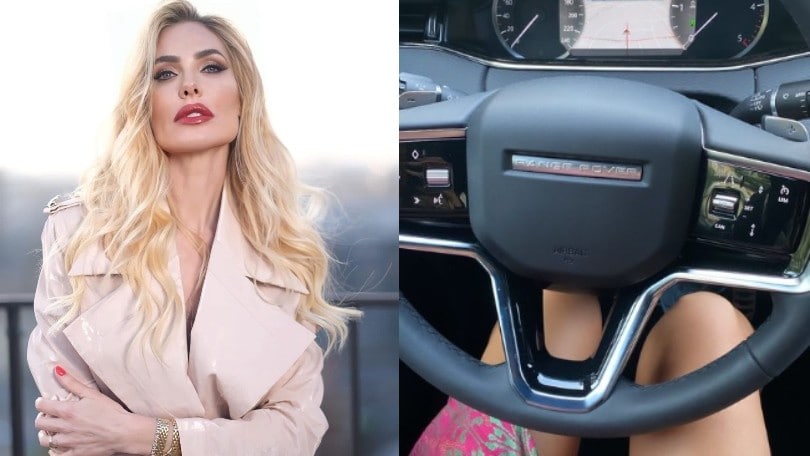 Ilary Blasi, behind the wheel of the Range Rover away from everyone … and from Totti