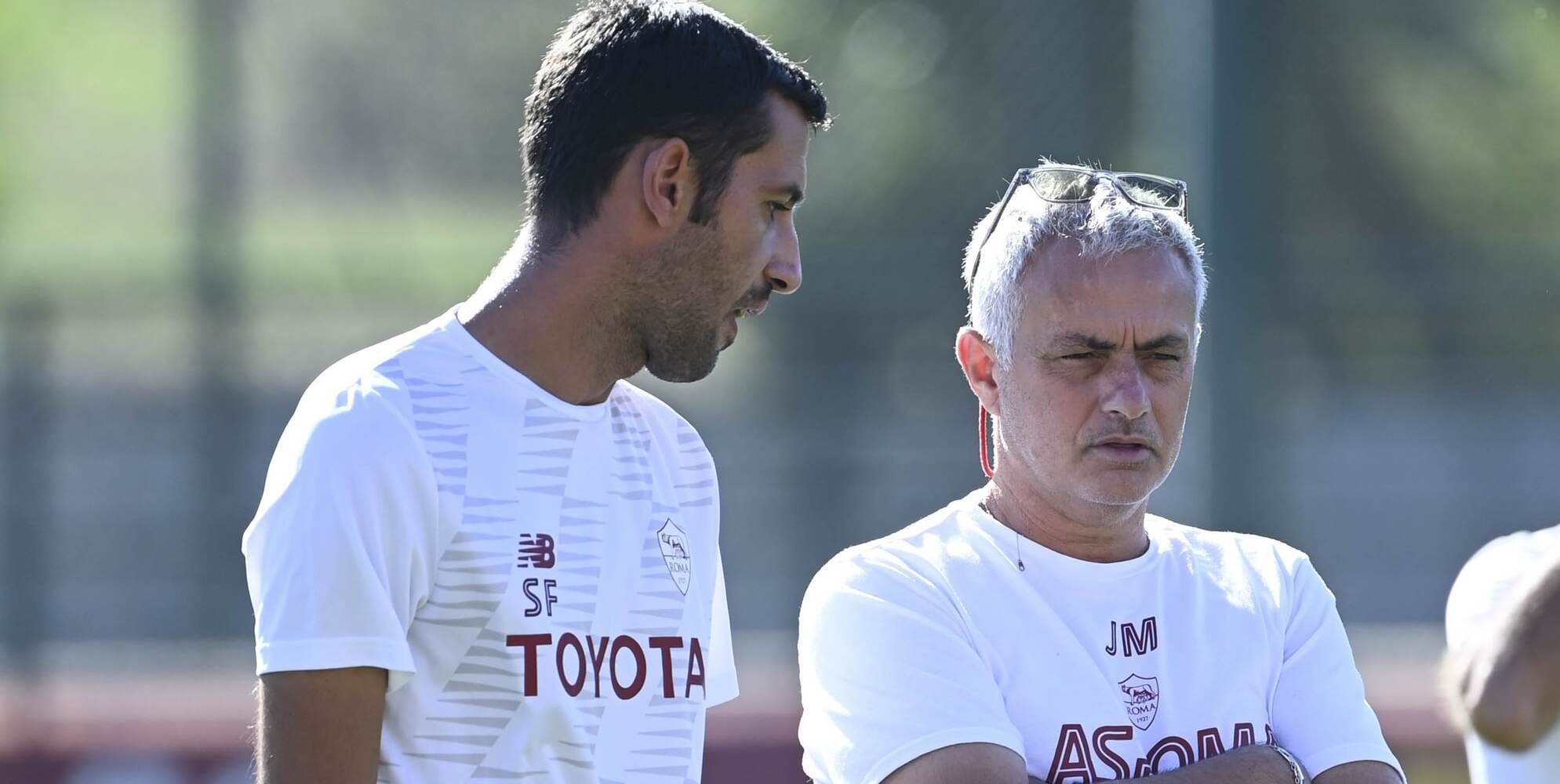 Roma-Betis, the probable formation: there is an important change

ROME – Before the Betisthen the Lecce. And then other close matches between league and cup that will inevitably lead Mourinho to change something in his starting lineup. Why the Rome will have to play eleven matches within thirty seven days: many commitments every three to four days that will stress the muscles (and perhaps the nerves) of the players who will need rest. And then Mourinho can smile in having found again different players available after the negative moment experienced with the injured between the end of August and the first break for the national teams. At that time in addition to the long-term patient (but certainly not a knockout to forget) Wijnaldum, the technician had lost Zaniolo, El Shaarawy, Kumbulla, Karsdorp and Dybala. In addition to having a Lorenzo Pilgrims by service. Precisely for this reason already from the next two challenges Mourinho will change some element for a turnover that is not forced but functional to the conditions of this anomalous season. Now he can finally have some reinforcement in more quality to be able to shuffle the cards (as he did at San Siro with Abraham’s bench) and let some players catch their breath. Only a couple per game, without upsetting the formation or changing the skeleton of the team. The turnover splits in two between Betis and Lecce, for a rotation – even during the match in progress – which will not create tactical problems for Mourinho’s game.

Between Betis and Lecce

Rui Patricio despite a moment not happy between the poles remains the holder of the double game. In defense will rest Smalling. The defender will play from the first minute against Betis, for a really important match to grab the first place in the group, while with Lecce he will be able to benefit from a rest session, leaving room for the return. Kumbulla, ready to position himself on the left with Ibanez climbing in the center of the defense. The change against the Spaniards will concern the left wing, with the inclusion of Nicola Zalewski instead of Spinazzola, author of an excellent but tiring performance against Inter. The Pole will recover his lane in the Europa League, while against Lecce he could climb to the right, this time to concede to Celik to recover energy. Matic And Cristante they will play against the formation of Manuel Pellegrini while against the Salento players Mourinho can give some space to Camara, for what would be the first as a starter with Roma. Double change a midfield? It will depend on the conditions of the other Pilgrims, the yellow and red one. The captain did differentiated work yesterday and it is unlikely that he will be called up for tomorrow night’s match: the left leg flexor continues to bother him, so he remains doubtful even for Sunday night’s match. Dybala he wants to play both games but given the cramps felt at San Siro it is not excluded that he may start from the bench against Betis, perhaps favoring the double center forward Belotti–Abraham. Mourinho will think about it today in the finishing session, studying and thinking about the solutions that he now fortunately has available.

David Martin is the lead editor for Spark Chronicles. David has been working as a freelance journalist.
Previous Putin decree, central Zaporizhzhia is Russian property – World
Next three other girls report harassment – Corriere.it