Roman Cymbaluk, a correspondent for the Ukrainian agency Unian, left Russia after he received a summons for questioning from the local prosecutor’s office. According to the media, it is about “igniting interethnic hostility”

The correspondent of the Ukrainian agency Unian Roman Cymbaluk left Russia after he received a summons for questioning from the local prosecutor’s office, the Ukrainian portal Hromadske reports on Monday.

New data from the border. “A challenge that has never been in the history of the Border Guard”

A spokeswoman for the Border Guard, Lieutenant Anna Michalska, said that the Belarusian services did not give officers a moment of respite and all the time …

“I left the Russian Federation because I believe my personal safety is at risk,” Cymbaluk told Hromadske. The journalist claims that it is not known whether any case has been initiated against him. He stressed that he was in no hurry to return to Russia because he did not want to become a “Kremlin prisoner” and wait for a possible exchange, as he added.

In December, lawyer Nikolai Polozov announced that in Russia cases could be initiated against Cymbaluk under an article on extremism. The date of the hearing was set for December 24. Russian media reported that the case would be about “fueling interethnic hostility”, which could result in imprisonment of two to five years.

Hromadske indicates that the proceedings may be initiated in connection with one of the correspondent’s statements. Cymbaluk said that if the Russians cross the border of Ukraine with weapons in their hands, “they will be killed, destroyed like mad dogs.”

See also: Germany on talks between Putin and Biden: “He got what he wanted”, “as during the Cold War”

The Unian agency, for which Cymbaluk has worked in Moscow for over 10 years, emphasizes that it is the last Ukrainian journalist permanently accredited by the Ministry of Foreign Affairs Russia.

Videogames entered his life in the late '80s, at the time of the first meeting with Super Mario Bros, and even today they make it a permanent part, after almost 30 years. Pros and defects: he manages to finish Super Mario Bros in less than 5 minutes but he has never finished Final Fight with a credit ... he's still trying.
Previous Uli Hoeness on Bayern’s plans regarding Lewandowski. “They would have fallen on their heads” Soccer
Next Changing the form of taxation. You have to decide by February 20 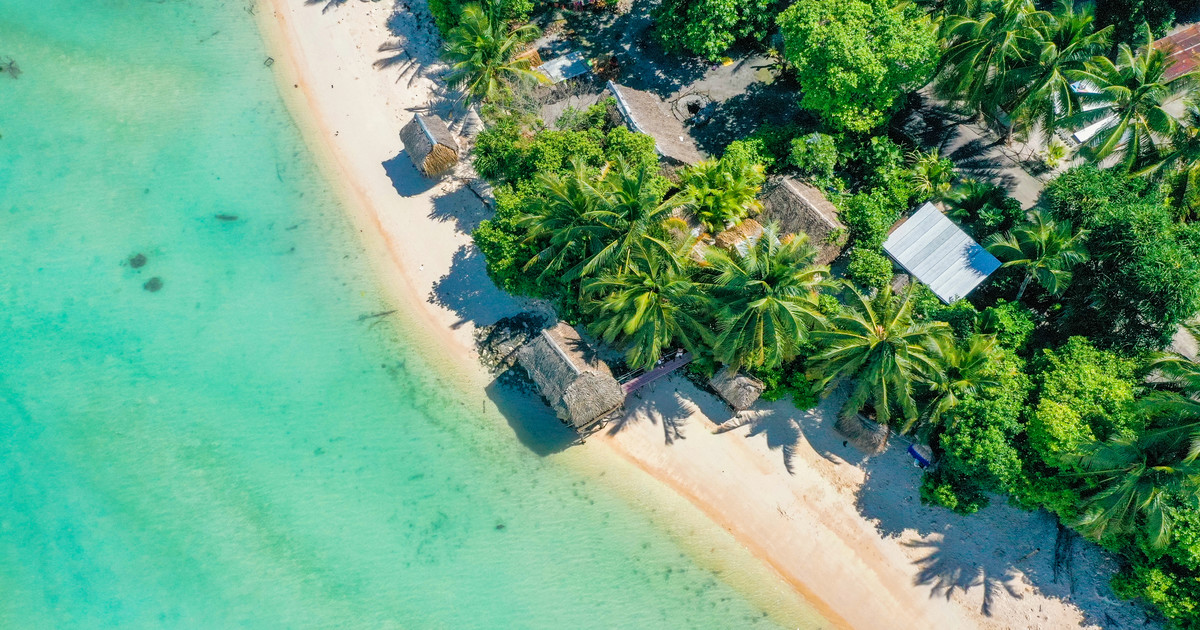 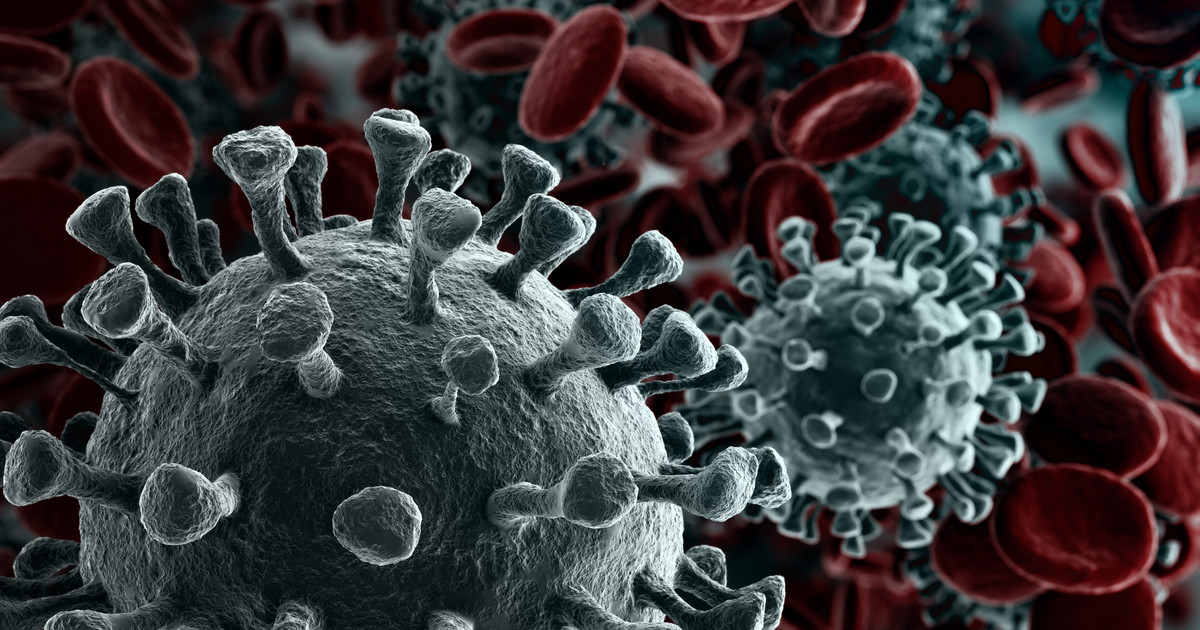 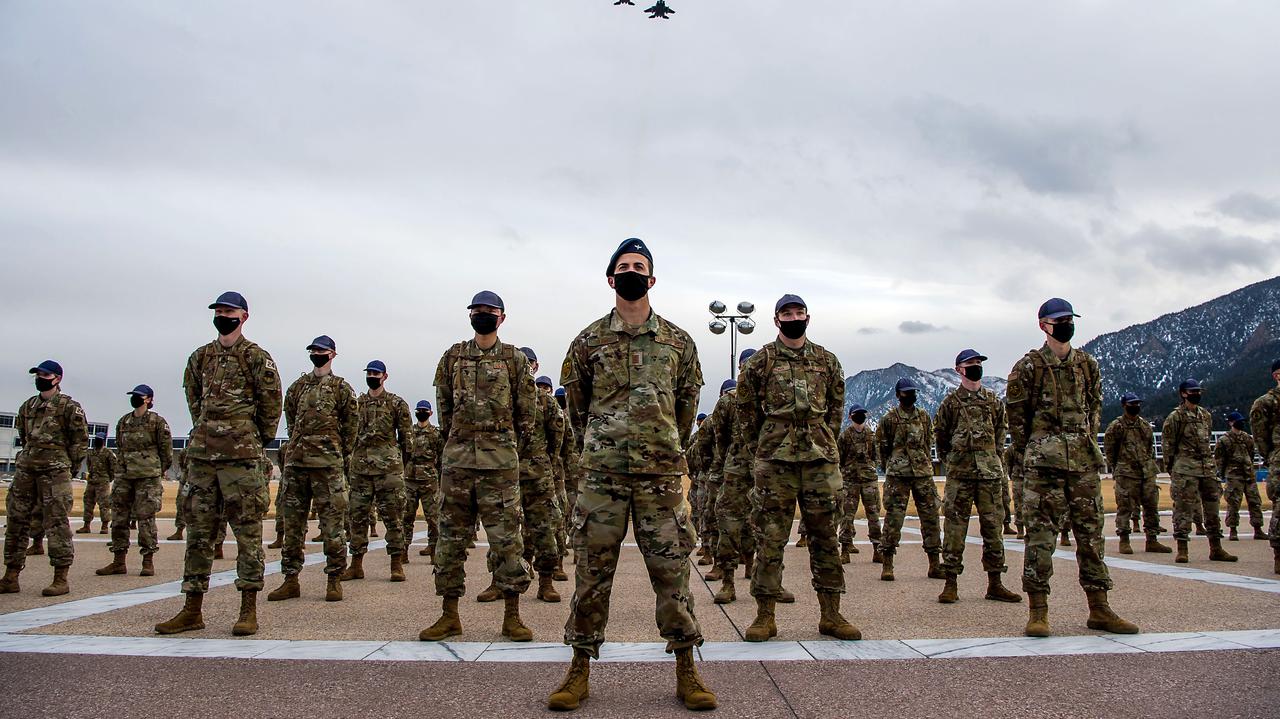 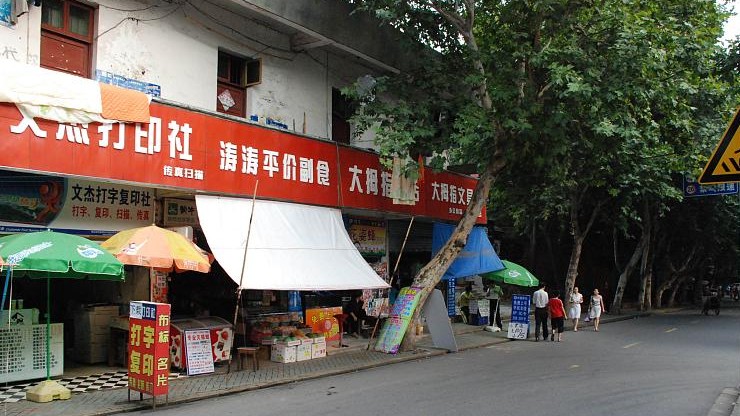 Currently, NeoCoV is spreading among bats, but in the future, if it undergoes another mutation, …