Hollywood love – sounds like a fairy tale. Often, however, relationships that began on a film set are also the cause of many dramas: the broken hearts of wives and husbands who are romancing, opposition from the family of one of the parties, the reluctance of film companies to the scandal caused by the relationship … Who happened to get involved in a romance on set? You probably haven’t heard about some of these stories. 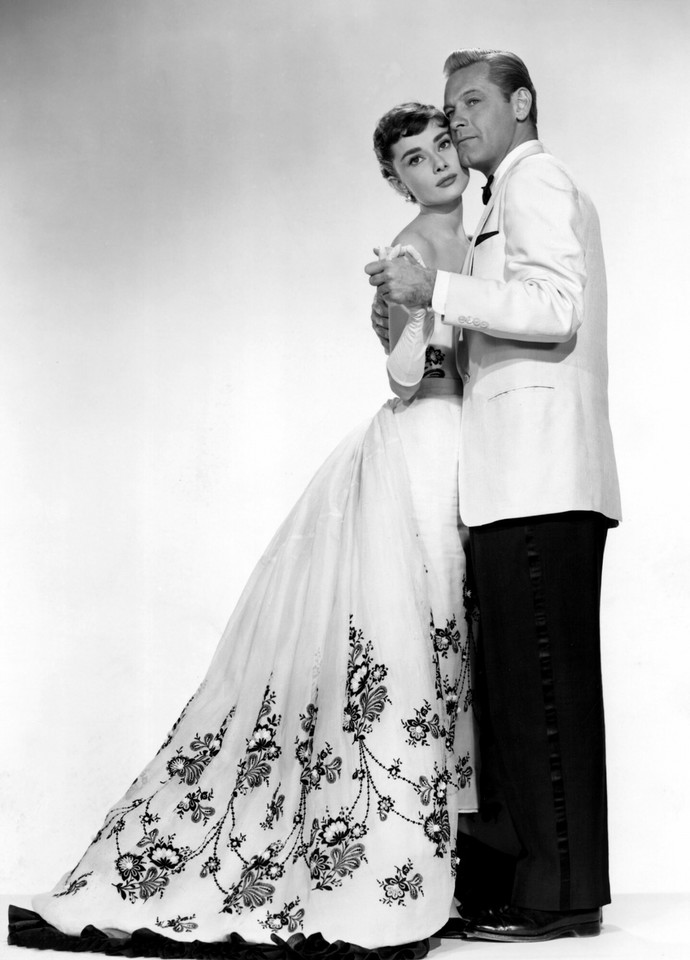 Although Audrey Hepburn is associated rather with a different love for a colleague on the set – with her husband Mel Ferrer they played together in “War and Peace” in 1955 – she also fell in love with William Holden, with whom she appeared in “Sabrina”. The couple’s romance was in full swing – Hepburn played the title role of Sabrina, the daughter of a chauffeur, and Holden played the son of the rich who were driven by Sabrina’s father. The heroine of Hepburn was hopelessly in love with David, not realizing that his older brother Linus was more suitable for her … Humphrey Bogart, who played Linus, was cast in a completely different role than his emploi would suggest – he had previously been known as a rough detective or rowdy. They said they didn’t get along very well with Hepburn. Bogart would have liked to see his wife, Lauren Bacall, play Sabrina … Besides, he claimed that Hepburn was inexperienced and took too long to learn the script. William Holden had a different opinion about the actress. Infatuated with Hepburn, he began dating her. The actress ended the relationship when the film David, after shooting “Sabrina”, confessed to her that he was sterile. Pictured: Audrey Hepburn and William Holden promoting Sabrina in 1954. 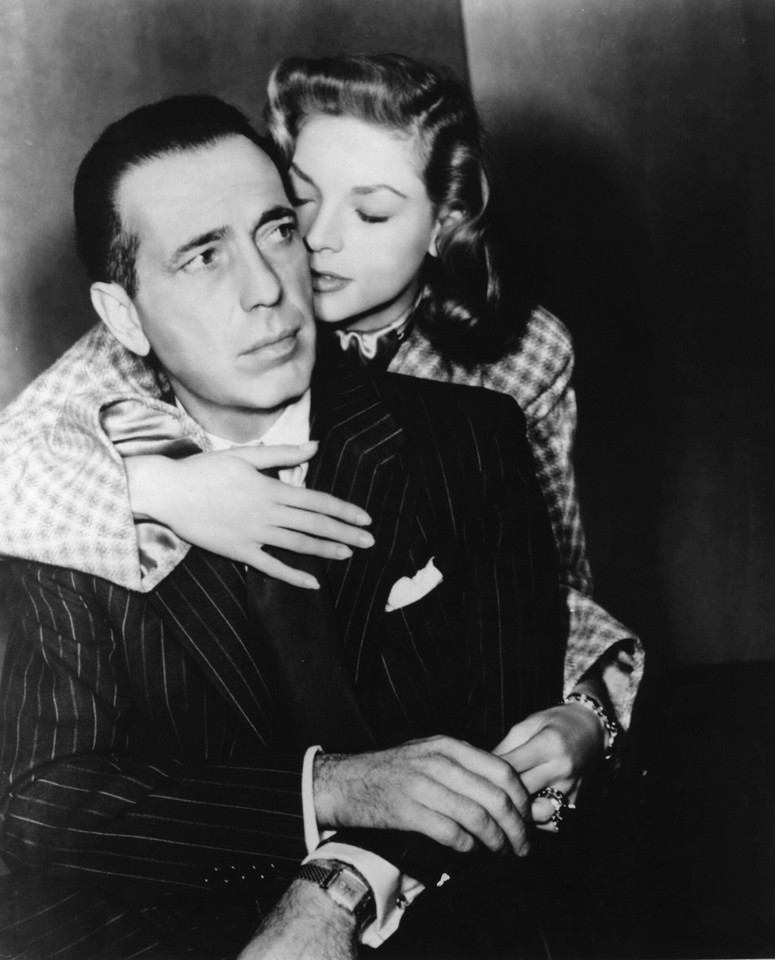 The aforementioned Humphrey Bogart himself experienced a great Hollywood romance, which ended in a happy marriage. In 1944, on the set of Howard Hawks’ To Have and Not to Have, he met aspiring actress Lauren Bacall. As Bacall later recalled, they immediately felt a bond between them. Their love aroused a lot of controversy. The reason was the age difference (25) and the fact that Bogart had a wife … The relationship was fiercely opposed by Bacall’s mother and Hawks, who himself wanted to have an affair with the actress. The director threatened her that he would throw her out to an inferior studio and, as a result, ruin her career. Bacall, however, stubbornly stuck to hers. Her career spanned years uninterruptedly over the years, as did her relationship with Bogart. They married in 1945 and remained married until his death in 1957. They had two children, Stephen Humphrey Bogart and Leslie Howard Bogart (Leslie was named after actor Leslie Howard, who played Ashley in Gone with the Wind).