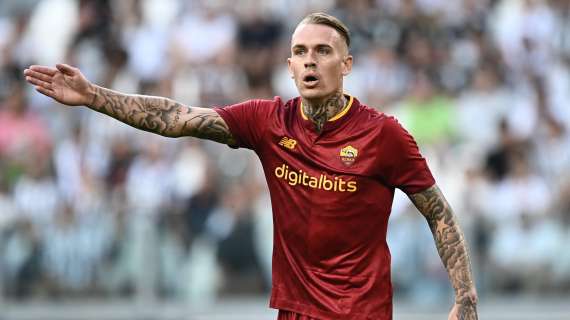 Rome, the decision of the Sports Judge on the head to head between Karsdorp and Irrati

It has just been published on the official website of the Serie A Leaguethe press release relating to the decisions of Sports Judge. As for the episode, which occurred at the end of Rome-Naples and that he saw involved Karsdorp, the non-expulsion against the Dutchman was confirmed, who was not sanctioned in any way. For him there was also talk of the risk of one maxi-disqualification which, however, did not come despite the vehemence with which the player approached the referee Irrati, going head to head. The images had been around the web, with Roma fans worried about having to do without Karsdorp even in the Derby of the Capital, scheduled for next 6 November. None of this: for the Sports Judge it is as if nothing had happened.

In the part of the press release dedicated to the disqualification for two days of the trainer of the RomeStephen Rapettiwe read that “Contact with the player of the opposing team was prevented only by the intervention of other members of his own club”. The reference is clearly to the same Karsdorp who, not only is not sanctioned, but takes credit for having avoided the worst.

BACK TO HOME PAGE

David Martin is the lead editor for Spark Chronicles. David has been working as a freelance journalist.
Previous Emma Watson lookalike goes viral on Tik Tok, disguises herself as Hermione Granger from Harry Potter
Next She pretends to be ill to skip lessons in Rimini, a teacher and two Calabrian doctors under investigation for fraud

“Never Said He Wanted To Leave”

The Portugal coach: “We have to play without fear and with confidence, but it will …