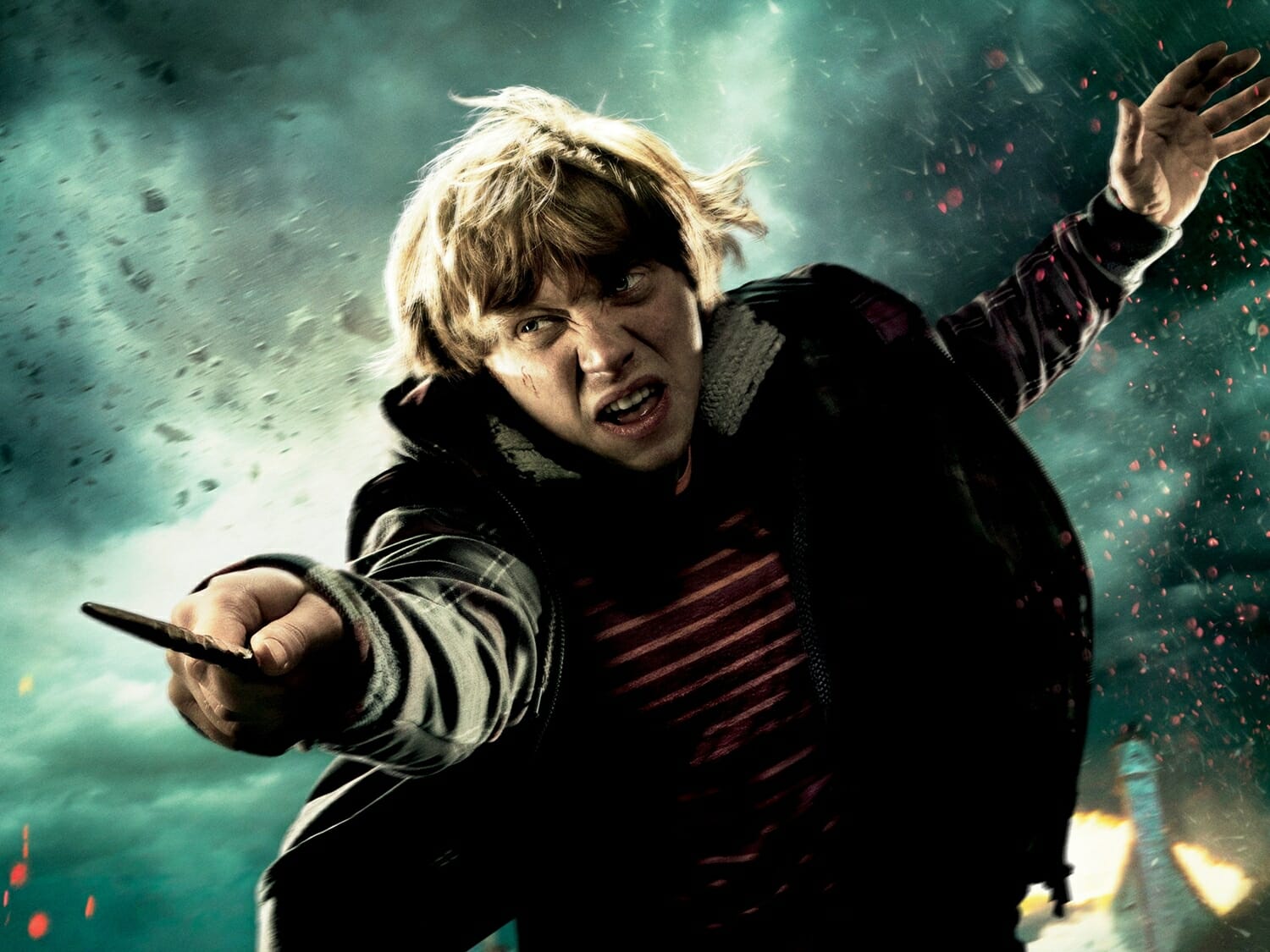 It seems like yesterday, but two decades have passed since the debut of the first film in the Harry Potter saga.

Currently, the franchise continues through spin-off films, such as Fantastic Beasts, but to miss the origins, the cast recently got together for a special released by HBO Max.

But what fans really want is a movie (or series) that features, albeit in secondary roles, the main trio formed by Harry, Hermione and Ron, played by Daniel Radcliffe, Emma Watson and Rupert Grint.

In one of the possibilities explored by the public, it would be a project focused on the children of Harry and Ginny or Ron and Hermione, living their own adventures at Hogwarts and, eventually, meeting with their parents so that fans of the original saga feel the nostalgia.

There are no plans in the works at the moment, but it’s not hard to dream, and the stars themselves are constantly asked if they would return to the Wizarding World if something like that happened.

In a recent interview with Good Morning Britain, Rupert Grint said he would like to return to the Harry Potter universe, but would only play Ron Weasley again on one condition: if his co-stars returned too.

After being asked if he would like to reprise the role of Ron Weasley, Grint replied: “I really can’t think of a reason not to do it, really. I love this character. I love this world. It’s a big part of my life.”

He continued, giving his condition: “I would come back. If the others came back, I think so.”

Will we really see this happen in the not-too-distant future?

Videogames entered his life in the late '80s, at the time of the first meeting with Super Mario Bros, and even today they make it a permanent part, after almost 30 years. Pros and defects: he manages to finish Super Mario Bros in less than 5 minutes but he has never finished Final Fight with a credit ... he's still trying.
Previous Star Wars Episode I The Phantom Menace 23rd anniversary prequel release
Next 15 pairs of parent-child actors who starred in the same film