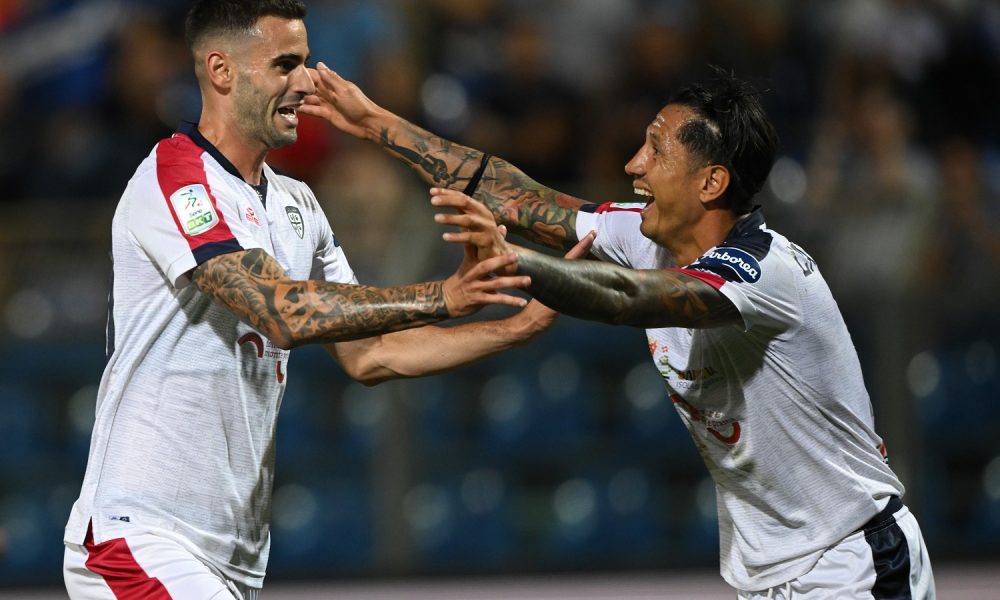 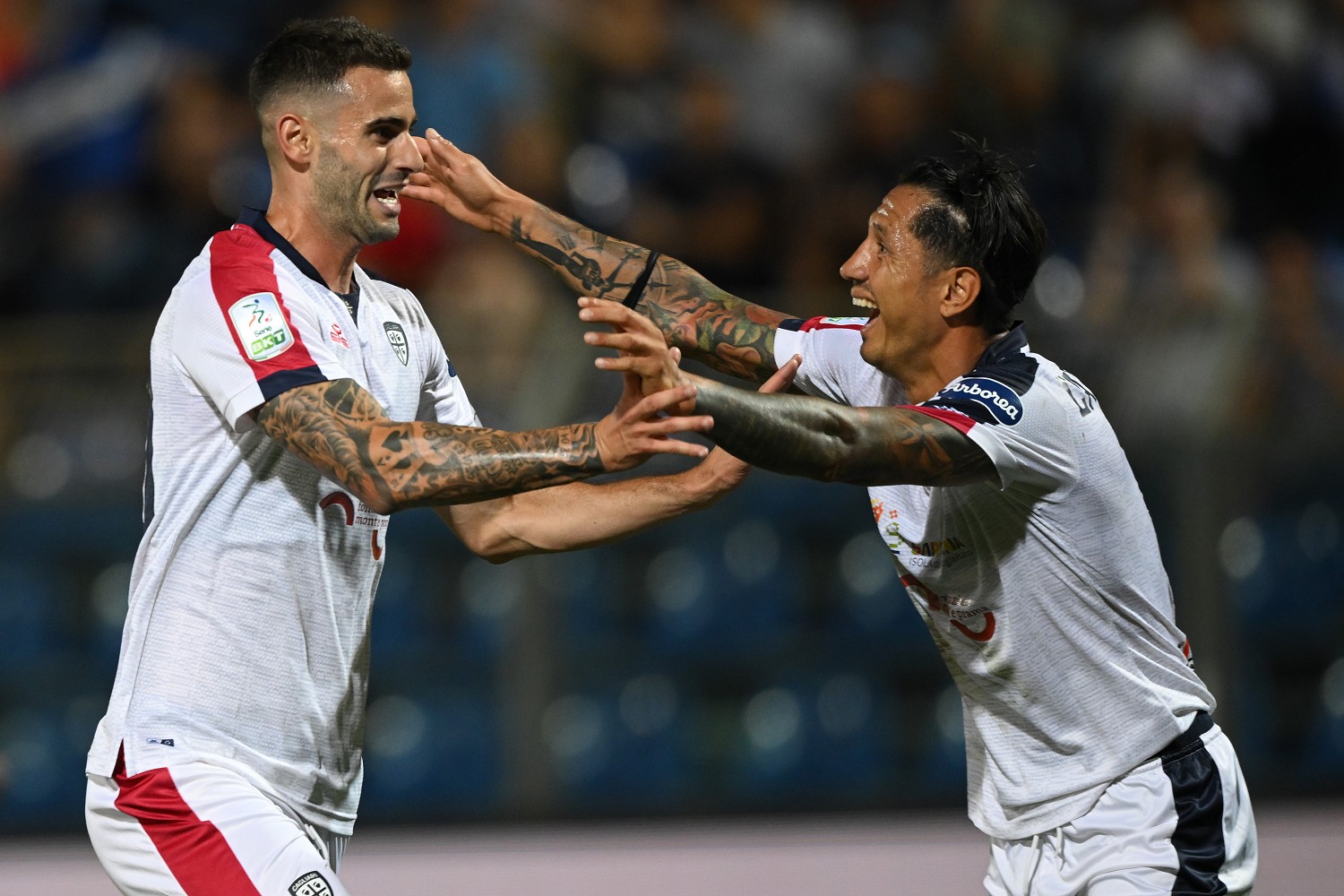 The match at the Sinigaglia stadium has just ended: these are the report cards of the Rossoblu protagonists of Como-Cagliari

RADUNOVIC: VOTE 6. A high-fisted exit, free from blame on 1-0 and in general not very busy.

DI PARDO: VOTE 5. The control on the 1-0 action is wrong. He tries his right from the outside (25 °), then hits another intervention. Too many mistakes.

GOLDANIGA: VOTE 5.5. Cerri kicks in acrobatics overtaking him, for a very difficult duel in which he gives and receives. He goes into the opponent’s area, gored wide.

OBERT: VOTE 5. Springs in some initial interventions. He beats on Parisians who fly away and grace Cagliari. Too in love with the ball, his Achilles heel.

HOE: VOTE 6. Lined up to the left in an unusual way. Closes well on Blanco, is repeated in the last action of the first half. Not demerit.

DEIOLA: VOTE 5. His first half of the match was fairly anonymous, replaced on the tenth of the second half.

From the 55th NÁNDEZ: VOTE 5.5. He fails to affect, even though he often changes his position on the pitch. High header (89 °).

MAKOUMBOU: VOTE 5.5. In the shade in the first part of the race, but he makes little mistakes when called into question. He tries a ciabattata (71 °), postponed.

VIOLA: VOTE 5. Excellent cross for Pavoletti who touches the goal, but his contribution is little more than this even after the exchange with Makoumbou.

From the 84th ROG: VOTE 6. Quickly serves Pereiro in depth, in the action of the equalizer.

LUVUMBO: VOTE 5.5. He tries to leave a couple of times with no luck, he tries an oversized southpaw.

PAVOLETTI: VOTE 5. Ghidotti denies him a goal scored at 0-0, a wrong side triggers a restart. He crashes, with little appreciable results.

From the 67th PEREIRO: VOTE 6.5. He has a couple of balls to exploit, he is stubborn and fatally lingers. But the left-handed “slap” at 93 °, from 25 meters at the intersection, yields an unexpected equal.

DESOGUS: VOTE 5.5. He becomes familiar with time, points the man with resourcefulness. Warned (35 °). Being an absolute debut in the league among the “greats”, the boy responded well.

From the 55th LAPADULA: VOTE 5.5. He immediately goes under pressure, tries the conclusion from the edge with no luck. They don’t get balls.

BOVO (LIVERANI disqualified): VOTE 5. An all-too-green line, which paid only in part. The defense and the flanks above all in difficulty, the game is almost absent. The man most encouraged by Liverani, Pereiro, eventually caught a perhaps unfair match. The point of Como is not thrown away, especially when the defeat seemed by now acquired. There is still a lot to do.

David Martin is the lead editor for Spark Chronicles. David has been working as a freelance journalist.
Previous Draghi authorizes the change of the house at no cost
Next Attack on a bus in Jerusalem, at least 7 injured 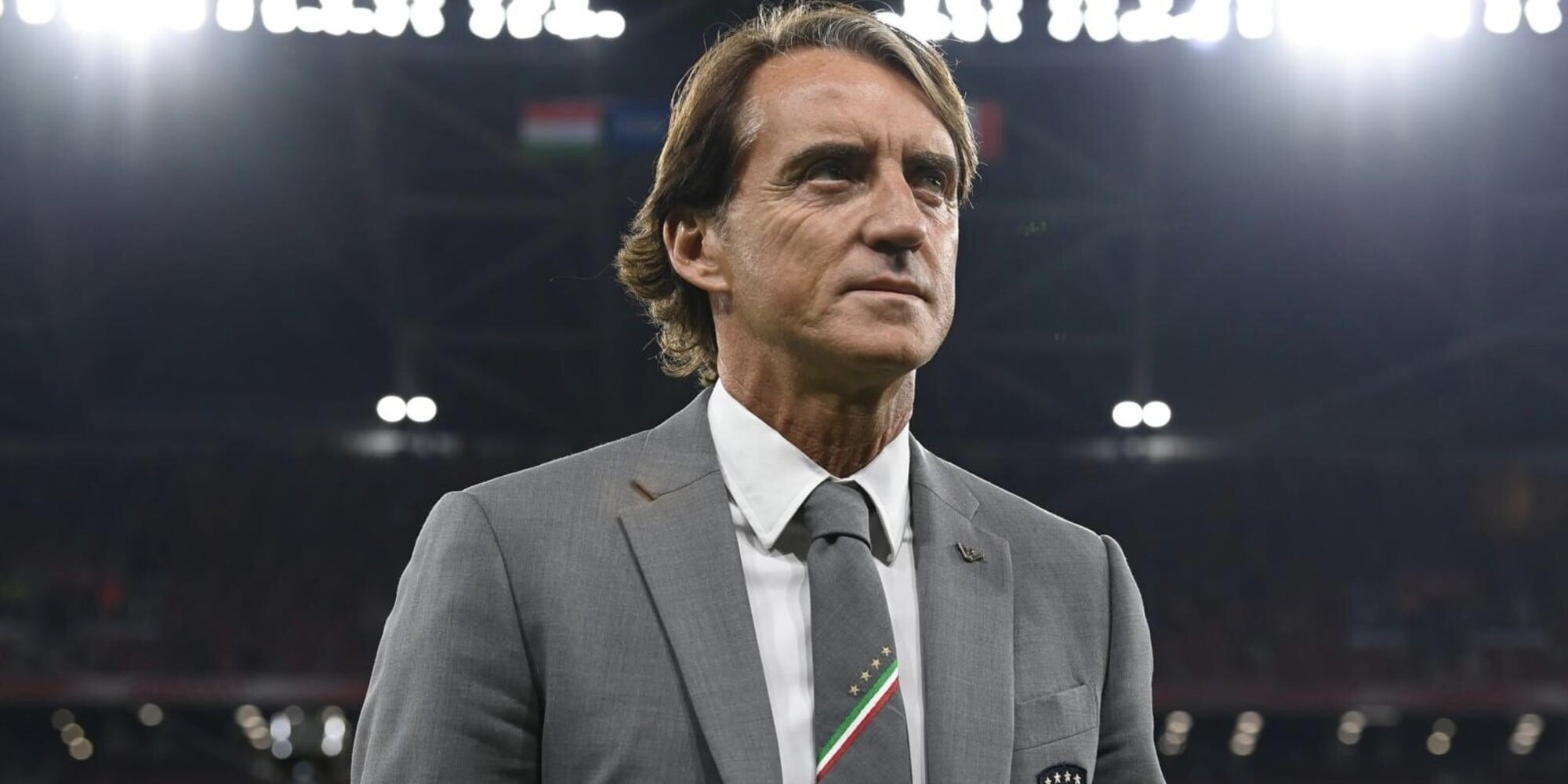 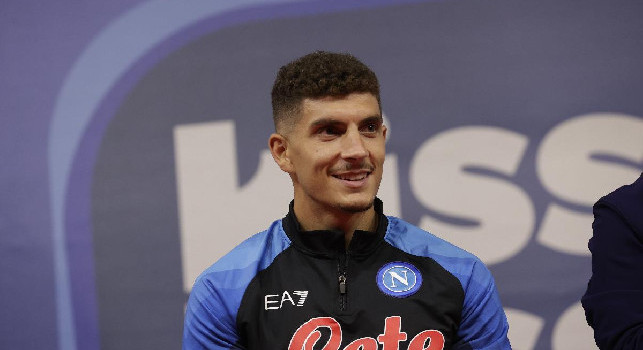