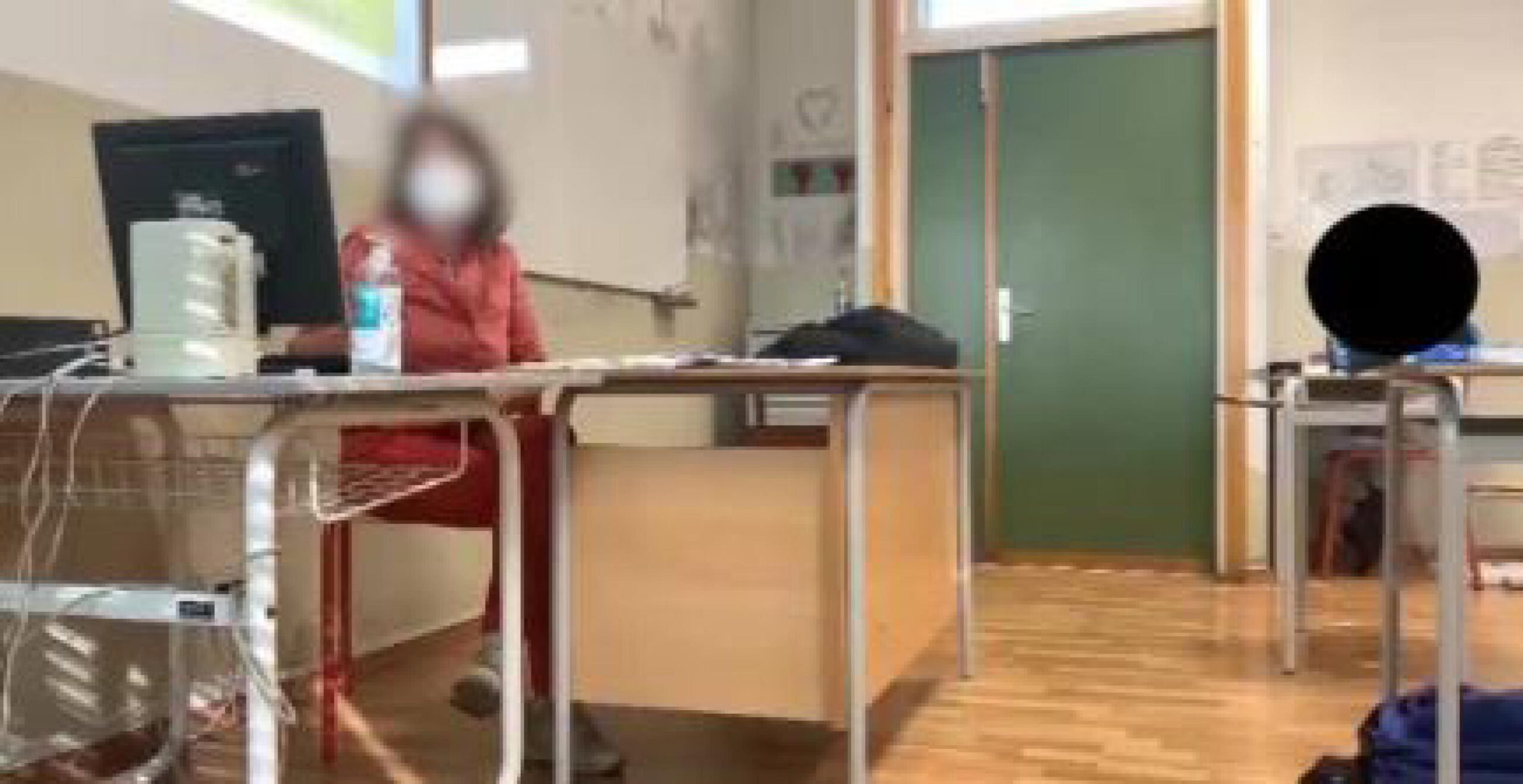 Rovigo, all the boys who shot the pellets with a compressed air pistol at the teacher in class are suspended

The students who participated in the story of the teacher hit by pellets fired with a compressed air pistol in a class of the Viola Marchesini Industrial Technical Institute of Rovigo, as revealed by La voce di Rovigo. From next 7 November, the head teacher Isabella Sgarbi decided to suspend from school for five days the student who materially shot and for the one who filmed the scene which ended up on social media. For two days on the other hand, the student who owns the toy with which the children shot the balls that hit the teacher in the head and in the eye will not be able to go to school. As Professor Sgarbi explained, the story took place in a class of first superior and none of the boys involved in the stunt comes from disadvantaged families. The manager then explained that for them it would have been a game, without realizing the gravity of the gesture, that is, of “mocking a public official”. Of the events that took place about two weeks ago, the principal also informed the Rovigo police chief, that she could apply a warning. However, there would have been no complaints after what happened in class, nor a report for injuries of the teacher.

Videogames entered his life in the late '80s, at the time of the first meeting with Super Mario Bros, and even today they make it a permanent part, after almost 30 years. Pros and defects: he manages to finish Super Mario Bros in less than 5 minutes but he has never finished Final Fight with a credit ... he's still trying.
Previous Inter fan attacked: “I started the uproar. Daspo? C *** his”
Next Eli Roth: the trailer of his horror VR experience with Vanessa Hudgens