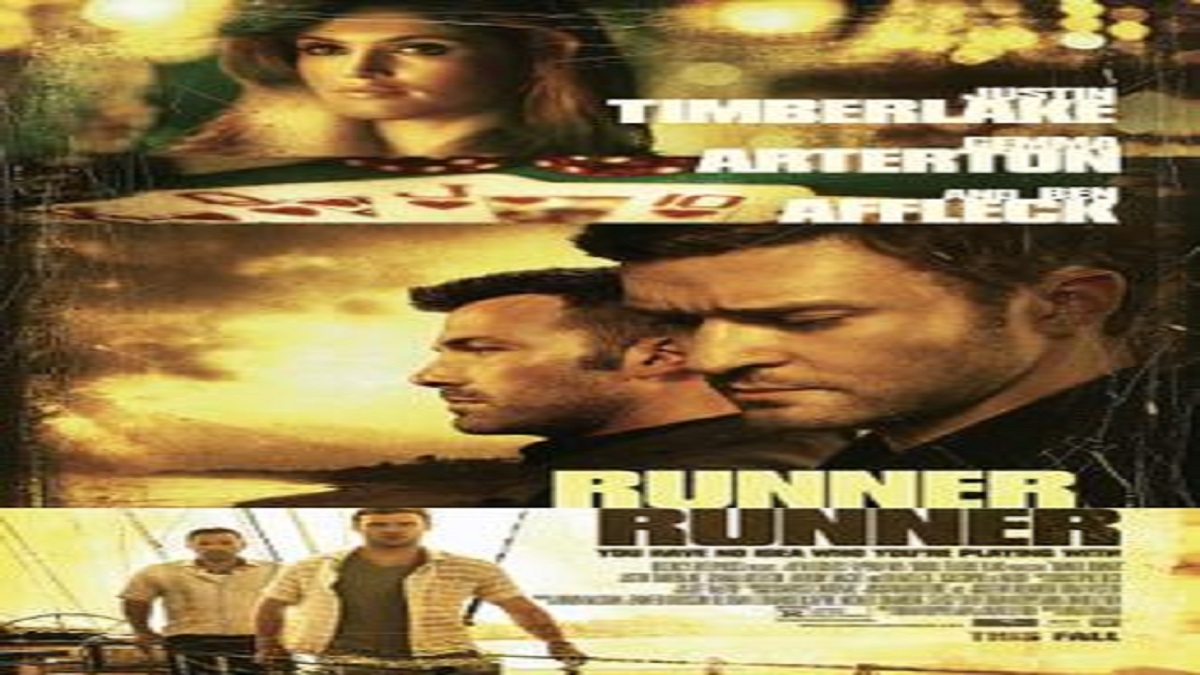 Richie Furst is a brilliant student of Princeton University, with great intellectual faculties and an expert in mathematics. His life becomes complicated when he, in need of increasing his education fund, drains it by playing poker online.

The application of a mathematical model, however, proves that he has been scammed: angry at his economic loss, he decides to investigate the agency that runs the site. Richie, determined to recover the lost money, manages to find the boss, Ivan Block, in Costa Rica and gets to meet him.

The latter convinces the young Furst to join the organization and, slowly, begins to instill in his mind the desire for power and money and drags him more and more into his game of corruption and criminality. Things get even more complicated when the FBI goes after Block.[1]

Richie ends up being caught between two fires; on the one hand Ivan and the local criminals who make him fear for his life and on the other the FBI who here uses brutal methods similar to the underworld he fights.

The former student tries everything to save himself by starting to bribe and conspire with anyone who can help him. His ability to create alliances and deceptions proves to be a winning one.

David Martin is the lead editor for Spark Chronicles. David has been working as a freelance journalist.
Previous Tite summons Danilo, from Palmeiras, and eight forwards for team friendlies; see the list – The Gift
Next Shawn Mendes shares new acoustic video for ‘When You’re Gone’