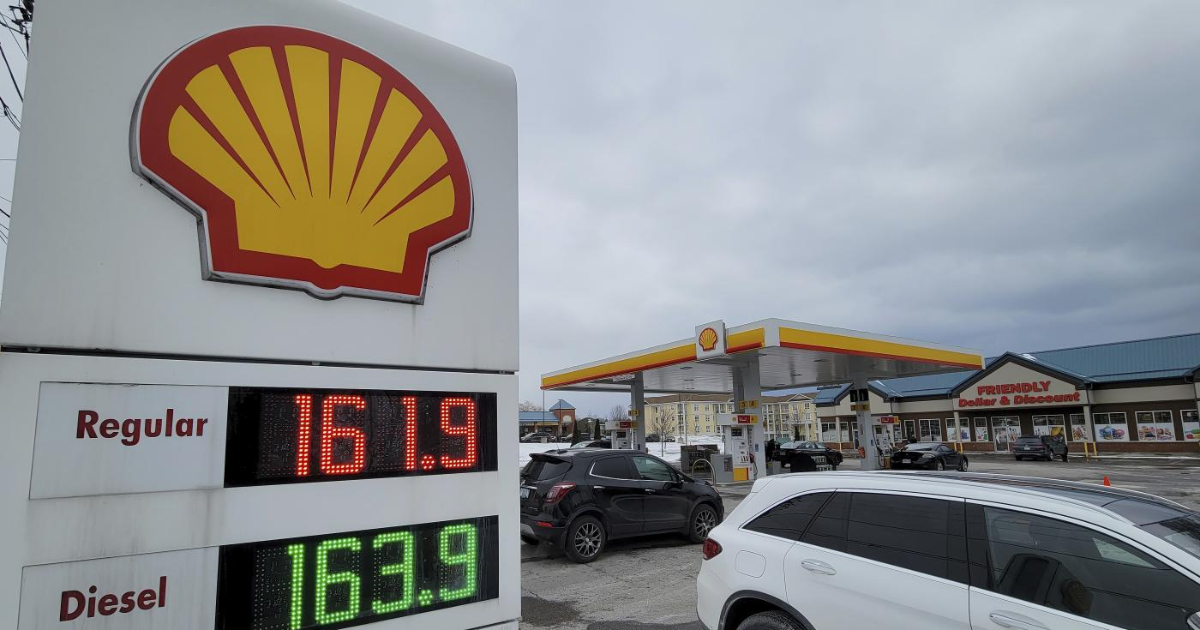 British Shell, the largest privately held oil company in the world, said that will donate profits from the recent Russian oil purchase to a fund to help Ukrainian refugees. “We will allocate the profits from the limited amount of Russian oil that we have to buy to a dedicated fund,” the company said in a statement. “We will work with partners and humanitarian agencies in the coming days and weeks to decide where the money from this fund will be best distributed to alleviate the dire consequences of this war on the Ukrainian people.” The story concerns a cargo of Russian oil that was originally bought by Trafigura, one of the largest commodity traders in the world, approx 1 million barrels. Russian crude oil these days is being sold off because it is feared that, due to the sanctions, it could run out of buyers. 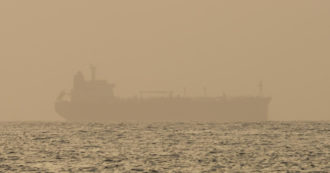 Russian oil at balance prices is tempting. Polish refineries and traders are buying millions of barrels. The sanctions allow it

Companies such as Trafigura have moved after a careful analysis of the sanctioning devices currently in force which would have shown that, at the moment, this type of transactions are allowed. A similar operation was carried out by largest Polish refinery. Shell managed to grab the cargo at a discount of 28.5 dollars compared to the prices of Brentthe reference oil of the European market today traded in 118 dollars a barrelthus making a profit of 24 million euros.

However, Shell’s move has sparked a wave of criticism, starting with those of the Ukrainian foreign minister Dmytro Kuleba who asked the company: “Don’t you realize that this oil smells like Ukrainian blood?”

I am told that Shell discretely bought some Russian oil yesterday. One question to @Shell: doesn’t Russian oil smell Ukrainian blood for you? I call on all conscious people around the globe to demand multinational companies to cut all business ties with Russia.

The oil company replied that it bought the cargo after “having had intense talks with governments“. In the note, the group, which does not specify which governments were involved in the negotiations, underlined “how we are looking for alternatives to Russian oil where possible but this cannot happen all of a sudden given Russia’s significant role in world supply”. Without “an uninterrupted flow of oil to refineries – adds Shell – the energy industry cannot ensure the continuous supply of essential products to customers from all over Europe in the coming weeks ”since“ cargo from alternative sources would not arrive in time to avoid problems ”.

On February 28, Shell announced its decision to withdraw from all joint projects with the Russian state gas giant Gazprom. This also includes the 27.5% stake in the Sakhalin-2 megaproject and the disputed Nord Stream 2 pipeline currently frozen by the German government.

David Martin is the lead editor for Spark Chronicles. David has been working as a freelance journalist.
Previous War in Ukraine, Visa and Mastercard suspend operations and network services in Russia
Next Alexandra Daddario confirms: “I was at home when an armed stalker showed up at the door”