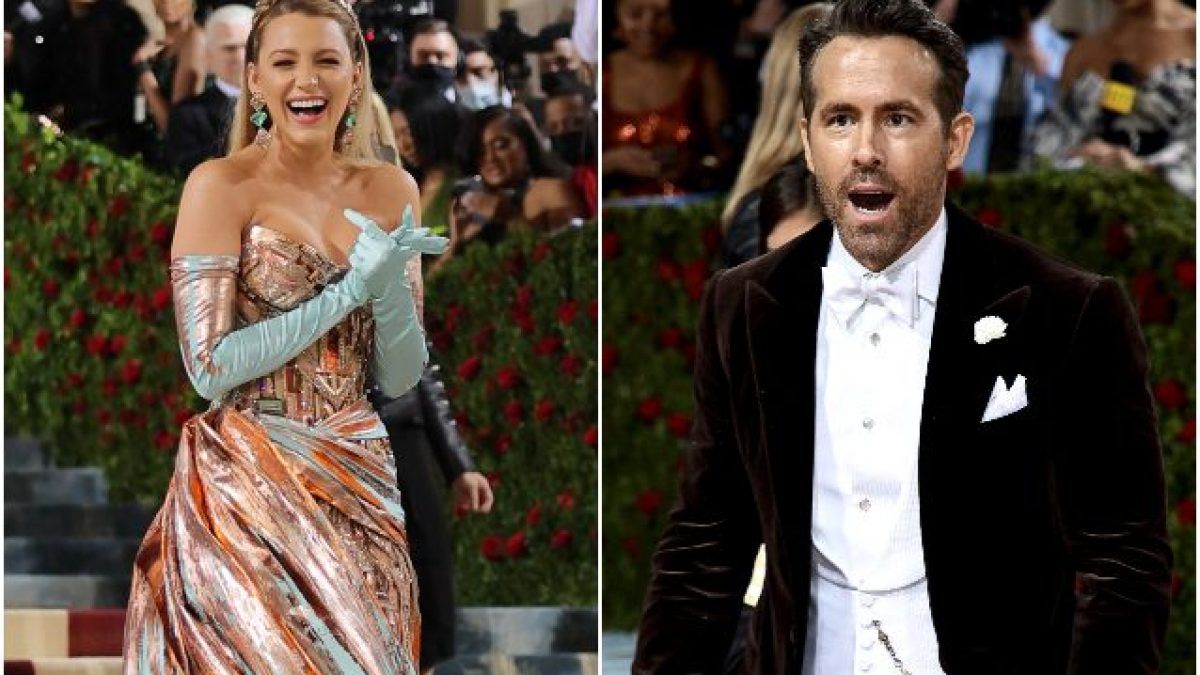 Ryan Reynolds and Blake Lively are expecting their fourth child: “We are ready”

Over the last few years, the couple formed by Ryan Reynolds and Blake Lively has undoubtedly become one of the most popular with fans and followed in all of Hollywood. The two, who met on the set of Green Lantern and have been married since 2012, are now expecting their fourth child.

Recently, the Deadpool star was awarded at the 36th American Cinematheque Awards and after the ceremony he commented the wonderful news to ET’s microphones: “We are very excited. We’d be idiots to have a baby four times if we didn’t like it. It will be crazy, but we are very excited. Girls are too. They love it. They are ready“.

The Reynolds/Lively family looks like they’re eagerly awaiting the arrival of their fourth child. joking, theactor admitted that in his house there will be crazy, due to the young age of all four children. Their eldest daughter, born in 2014, is in fact only 7 years old.

A few days ago, Reynolds spoke instead of the film never made by 20th Century Fox: “Four years ago, Rhett Reese, Paul Wernick and I wrote a Christmas movie starring Deadpool. But after the Fox takeover it never got made: who knows, maybe one day we’ll get to make that movie. It’s not a musical, but it’s a Deadpool movie set in the Christmas season.”

David Martin is the lead editor for Spark Chronicles. David has been working as a freelance journalist.
Previous FIA European Truck Racing Championship PC Free Download Full Version
Next “Many unknowns, we want to get to the bottom. Lukaku is training well” – OA Sport