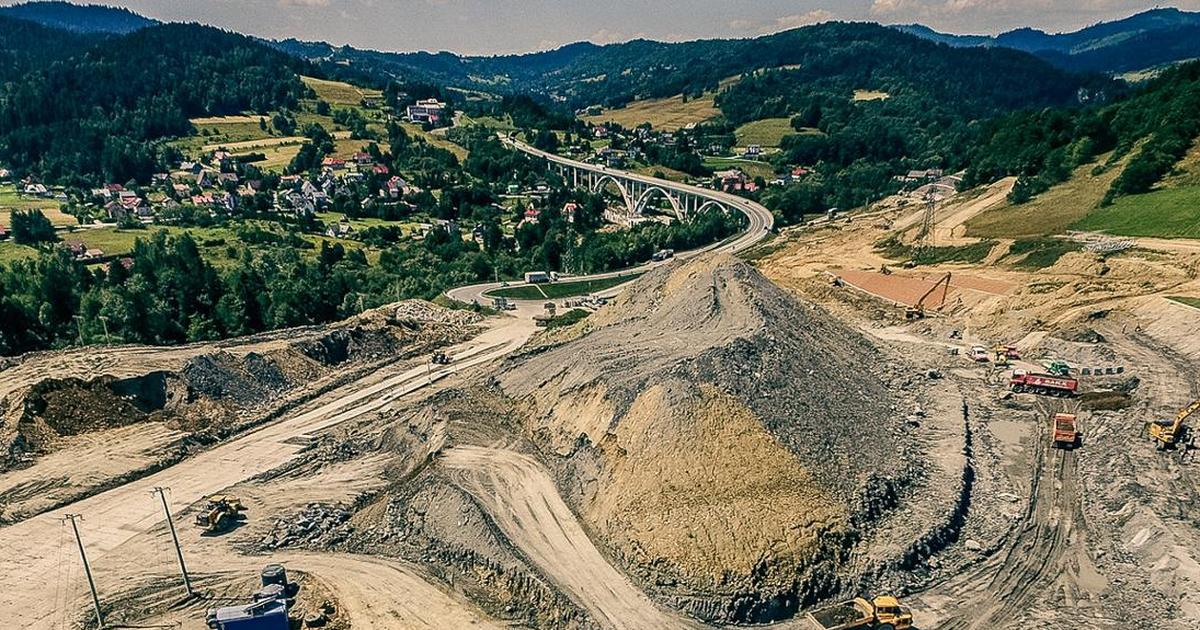 S1 road – we know the contractor of the Mysłowice-Bieruń section

According to the General Directorate for National Roads and Motorways (GDDKiA), the last tenders for the construction of the S1 expressway between Mysłowice and Oświęcim have been settled. The Kosztowy II and Lędziny junction and the 10-kilometer S1 Mysłowice-Bieruń section will be built by the Budimex company from Warsaw. In the opinion of GDDKiA, the future contractor submitted the most advantageous offer, and the cost of the entire task was estimated at over PLN 489 million.

Thanks to this decision, we are getting closer and closer to the closure of the S1 expressway on the section connecting Mysłowice with Bielsko-Biała. A little earlier, on October 4, 2021, the contractor of the fragment between the Bieruń and Oświęcim junctions, together with the Bieruń bypass, was selected. The winner of the tender was Strabag, which valued the entire task at PLN 212 million.

Tender documentation for this section of the S1 route together with the Bieruń bypass has already been submitted to the Public Procurement Office (UZP). Documents concerning the Mysłowice-Bieruń section will also be delivered there soon. After receiving a positive result of the inspection by the President of PPO, contracts for the implementation of both sections will be signed.

When will we travel along the new sections of the S1 expressway?

The information provided by GDDKiA shows that the construction of the S1 expressway on the section from the Mysłowice junction to Bielsko-Biała should be completed in 2023. It is possible that at the end of 2023 we will also drive one road (in a 1 + 1 arrangement, i.e. one lane in each direction) between Bieruń and the Oświęcim junction, as well as the Bieruń bypass – all because one of the milestones entered is to obtain passability within 24 months from the date of signing the contract. The completion of the construction is scheduled for 2025. In turn, the 10-kilometer section from Mysłowice to Bieruń, if the contract is signed at the beginning of next year, should be built by 2025 at the latest.

The variety offered by video games never ceases to amaze him. He loves OutRun's drifting as well as the contemplative walks of Dear Esther. Immersing himself in other worlds is an incomparable feeling for him: he understood it by playing for the first time in Shenmue.
Previous New availability options in the November Xbox patch
Next Another victory for Łomża Vive! Tarnowians, however, have nothing to be ashamed of