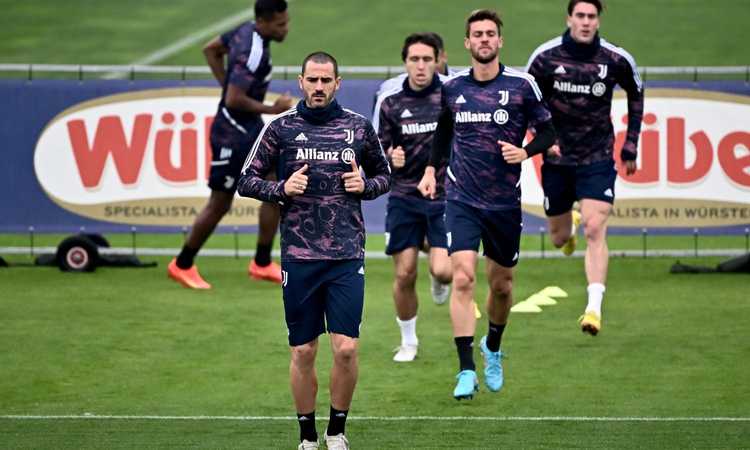 Sabatini to CM: ‘The Juve cycle ended with the arrival of Cristiano Ronaldo. Who says to Bonucci that he can’t take it anymore? ‘ | First page

When a cycle ends, no one notices it in time. That is, promptly. That is, just in time to renovate, renovate, restart, remedy. Win back. Pay attention to it, they are all verbs that – when you win – are recited without the “ri” in front: structure (the club), innovate (the team), leave (for a goal), mediate (in the locker room). And win (that there is no need for the word in parentheses).

When a cycle ends, neither the president (tied to the medals pinned on his chest), nor the coach (fond of his men), nor the players themselves (too vain to look at the wrinkles) notice it promptly. Thus ended the Juventus cycle. Not in Lisbon the other night. And not even in this very disappointing Champions League. This cycle – objectively unrepeatable and wonderful – ends when Cristiano Ronaldo arrives to illuminate Juventus with goals and fame, yes, but also to bury it in the economic accounts and in the team spirit. Whether it’s a coach, a champion, a billionaire president or any individual, in any collective sport the exclamation “with him you win!” it is regularly disavowed by history and in the end it does more damage than an earthquake.

The end of a cycle also brings with it the side effects that are wearing down the current Juventus. In the post-triplet Inter Milan, players (Joao Mario, Telles, Kondogbia, Juan Jesus) and coaches (Gasperini, Pioli, Spalletti) who still make their mark on an international level were kicked out in a bad way. So in the current Juve all the players seem scarce and the coach the poorest of all. Not so, of course. But people need to let off steam by choosing a scapegoat: it happens, not just in football.

Then there is the question-captain, in history that is repeated cyclically. Like Zanetti at Inter, Totti at Roma, Del Piero at Juve and many others, There comes a time when the captain plays because he “has to” play, because “who tells him he can’t take it anymore?”. It is happening with Bonucci, who in Lisbon does not jump on the first Benfica goal, does not close on the third and makes an auto-assist on the fourth. And everything then becomes a consequence. Game, players, coach, club. It seems that nothing is right anymore. Even the slogans. At Juve they boast of “until the end”. But at the end of the cycle it would be better to change it to “start over from the beginning”.

David Martin is the lead editor for Spark Chronicles. David has been working as a freelance journalist.
Previous No! The people in this photo do not pretend to be “Enel and gas” technicians to steal from homes
Next There is already an “anti-Melons” fleet