The 30-year-old Bolivian Víctor Hugo Mica Alvarez is miraculously saved, who managed to escape death after being buried alive as “human sacrifice to Mother Earth“. The young man said he was locked up in a coffin, then buried as an offering to the Pachamama. The attempted human sacrifice was staged last Thursday, on the eve of the opening of the Mother Earth Festival, which takes place every 5 August. in El Alto, in the west of the Andean country. During the anniversary, the natives make offerings to Mother Earth called “sullu“, ranging from live animals to sheep fetuses, from cocoa leaves to sweets. In August, in fact, according to the beliefs of the Indians, the Pachamama”opens his mouth“to swallow the gifts prepared for her by the devoted people.

Based on the testimony given by Mica Alvarez, he would drank too much that Thursday night, during the preparations for the festival, only to fall to the ground unconscious. Once he recovered his senses, the unfortunate would have found himself inside the coffin, thus attempting to break the lid: “The only thing I remember is that I thought I was in my bed, I wanted to get up to urinate and I couldn’t move. When I pushed against the coffin, I was able to break a glass and in this way I was able to get out“.

Once he emerged to the surface, the 30-year-old realized he was in Achacachi, more than 80 kilometers from the place where he was celebrating the eve of the event in honor of Pachamama. He would then try to immediately tell the police what happened to him, but no agent would have believed him. Despite the skepticism of the authorities, Mica Alvarez continues to denounce the fact that he was the victim of an attempt to “make it become a sullu“.

Videogames entered his life in the late '80s, at the time of the first meeting with Super Mario Bros, and even today they make it a permanent part, after almost 30 years. Pros and defects: he manages to finish Super Mario Bros in less than 5 minutes but he has never finished Final Fight with a credit ... he's still trying.
Previous Monza-Torino 1-2, Juric: “Difficult week, but happy for the performance”
Next Love and Thunder” passes global box office milestone 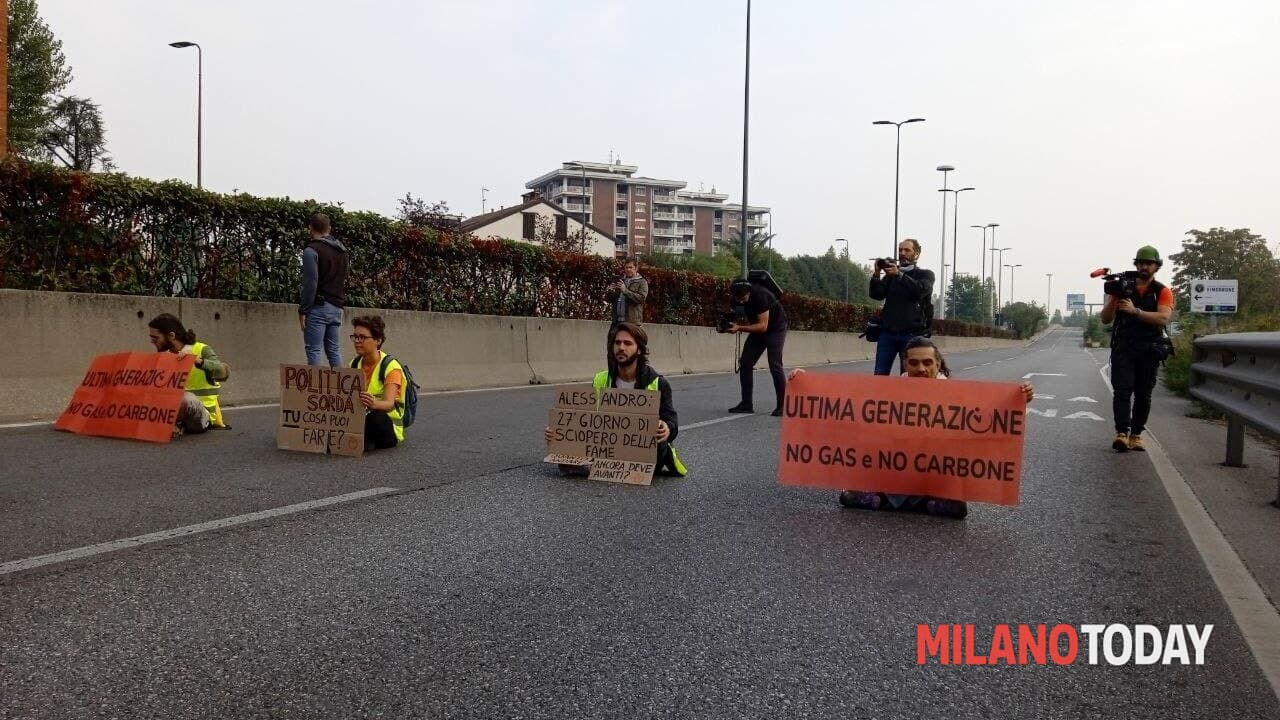