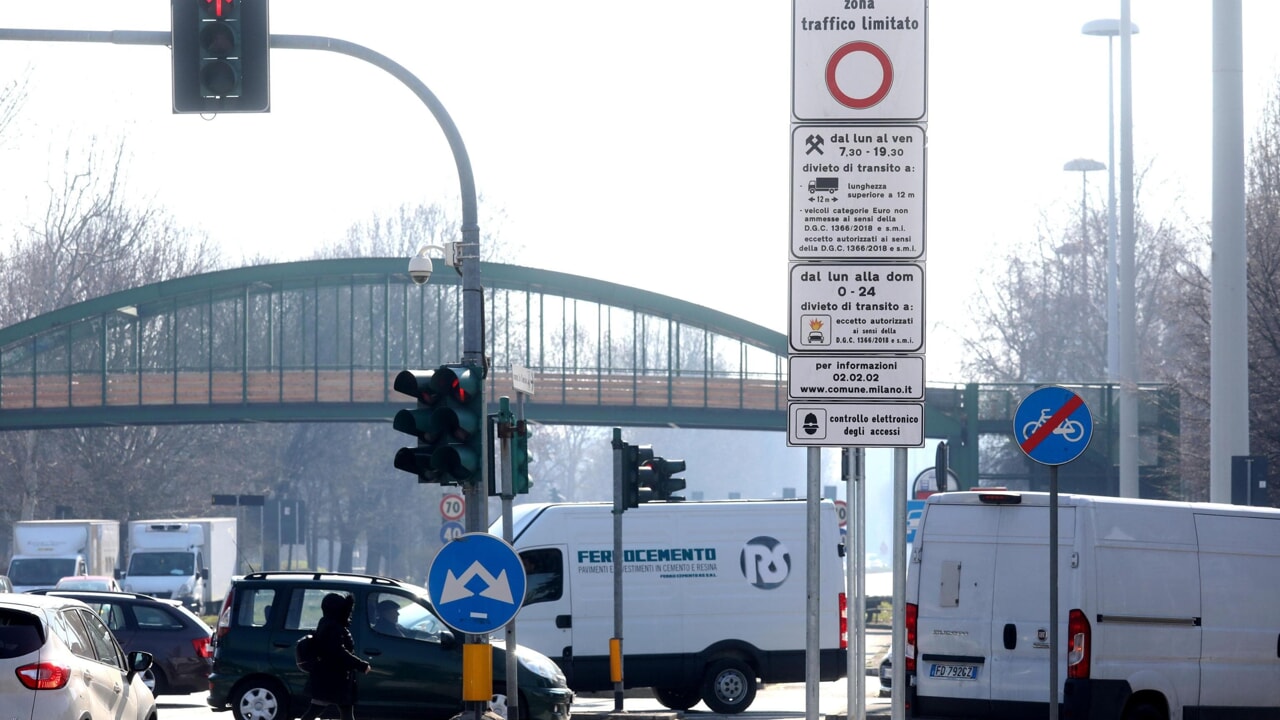 Sala opens “to adjustments” for Area B

Mayor Beppe Sala opens “to adjustments” for Area B. With a dedicated table together with the Pirellone. But there was no lack of thrust against the Region. “Certainly not only thanks to the center-left mayors but also to the center-right ones, Milan has made a big step forward in public transport in the last 30 years – Sala reiterated in the past few hours -. The same thing did not happen in the Lombardy Region, so why can’t so many people who come from outside Milan today reach the city by public transport? Certainly not because of Atm, but because in the Lombardy Region little has always been done from this point of view. the region”.

The Lombard governor Attilio Fontana, says the mayor, “reduces the issue to Move-in (a black box that controls access to Area B within a certain number of kilometers, ed) and to the kilometers that are set as an exception to at the beginning. The problem is that I would like Fontana to answer why he and those before him did little on regional public transport – he added -. Objectively, this partnership with RFI and Trenord did not give the expected results. it is characterized by great road works, in the long term it has made great roads but the situation is still the same on public transport. So I am available to talk about it, but we cannot reduce everything to a small question, let’s face it all “.

“It thundered so much that it rained. Finally the Municipality of Milan and Mayor Sala understand the need to sit down around a table to re-discuss some decisive aspects of Area B. A proposal that, since the emergence of critical issues, had been proposed by the ACI of Milan and then relaunched, on several occasions, by the Lombardy Region “. Thus the president of the Lombardy Region, Attilio Fontana, replied to the mayor, as the agencies report, regarding the possibility of convening a table dedicated to Area B. “We are ready right now, to meet again to intervene on an unfair provision – adds Fontana – for us only the concreteness and the achievement of a result capable of mitigating the inconveniences and difficulties of citizens and businesses counts “.

Videogames entered his life in the late '80s, at the time of the first meeting with Super Mario Bros, and even today they make it a permanent part, after almost 30 years. Pros and defects: he manages to finish Super Mario Bros in less than 5 minutes but he has never finished Final Fight with a credit ... he's still trying.
Previous Cristiano Ronaldo in Naples in January! Sensational The Sun: the salary would be reduced!
Next Margot Robbie brought a Harley Quinn baseball bat to her home