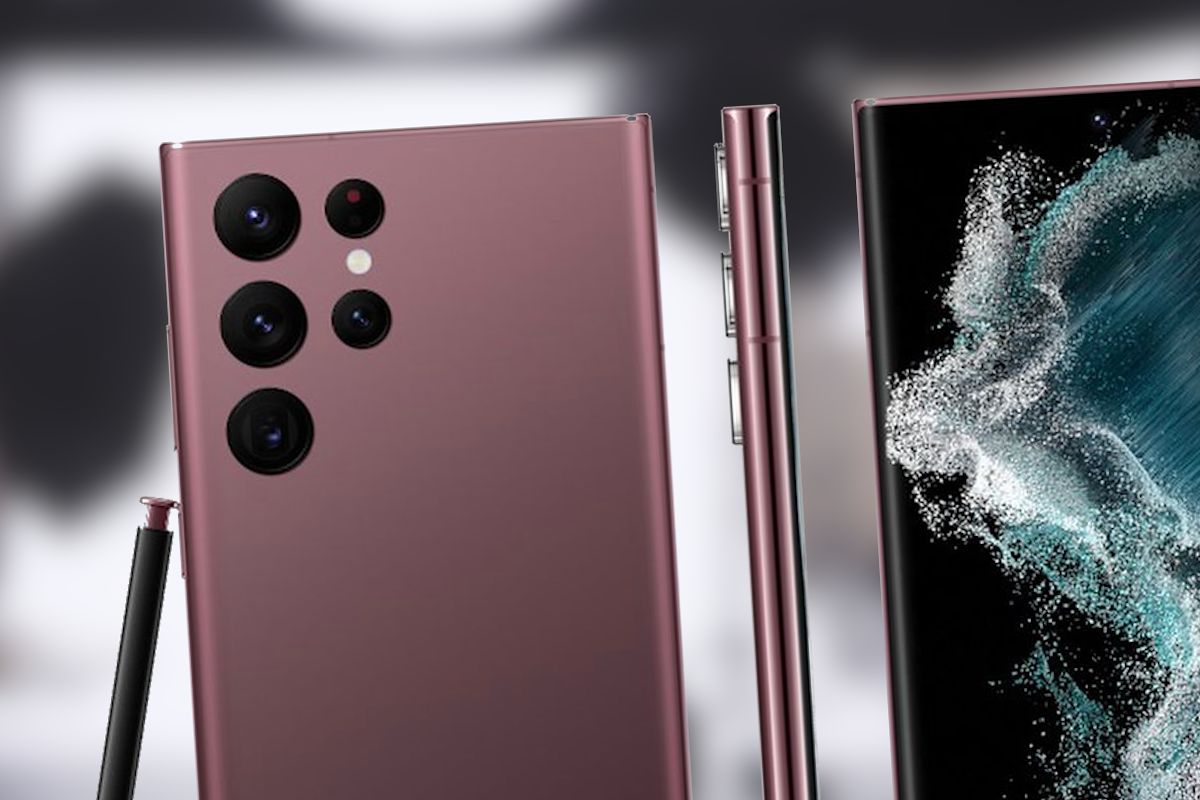 Same but better. How Samsung will improve the Galaxy S22 Ultra camera?

According to numerous leaks, the upcoming Samsung Galaxy S22 Ultra will have:

Do you have déjà vu? No wonder, because the camera of last year’s S21 Ultra has the same parameters. However, this does not mean that users cannot count on any progress.

Ice universe & hairsp; – & hairsp; man with tons of checked leaks – reportsthat Samsung has made good progress in the field of image processing over the past year. He claims that the photos from the Galaxy S22 Ultra are so good that after seeing a few samples, “he could not sleep”.

It is expected to play a large role in the Galaxy S22 Ultra camera artificial intelligence. Thanks to it, even the detail is to be higher than in the case of the current 108 megapixels.

It is also said that Samsung has refined the quality of recorded movies, especially those in HDR mode. Video is an area in which Android smartphones have been giving way to iPhones for years. Could this change?

To the network hit promotional material, which shows that the smartphone will get a lens Super Clear Lens, developed by Corning. Most likely, it’s about Gorilla Glass from DX, which has already been added to the Galaxy Z Fold 3 and Z Flip 3 models.

Due to the fact that less light is reflected, more photons go to the matrix, which translates into better photo quality.

Despite the changes invisible on paper, the Samsung Galaxy S22 Ultra has a chance to surprise you with the quality of photos and videos. Will this happen? We should find out in February when the smartphone is to have its premiere.

He likes dogs, pizza and popcorn. Already a fanboy of Nintendo and Sony, but today throws anything. He has collaborated on sites and magazines such as GameBlast, Nintendo World, Hero and Portal Pop, but today is dedicated exclusively to Spark Chronicles.
Previous Orange: on the first Wednesday of the new year, two months of service for free
Next Dying Light 2 impresses with graphics with RTX and DLSS. The gameplay trailer is impressive 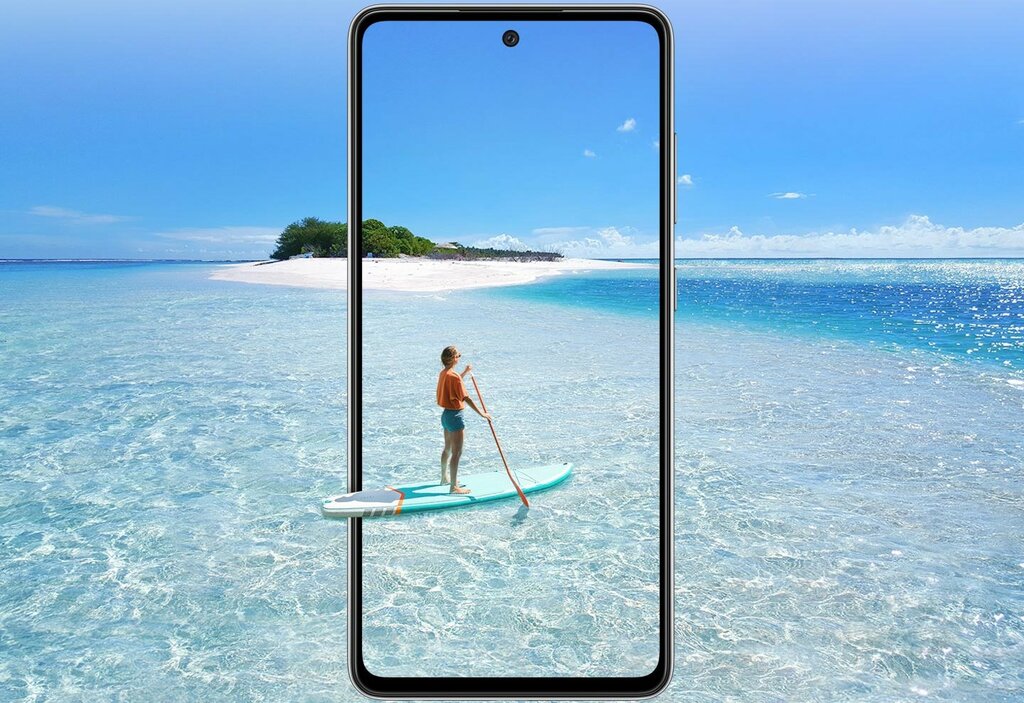 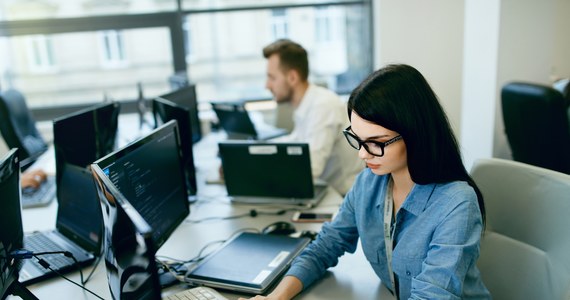