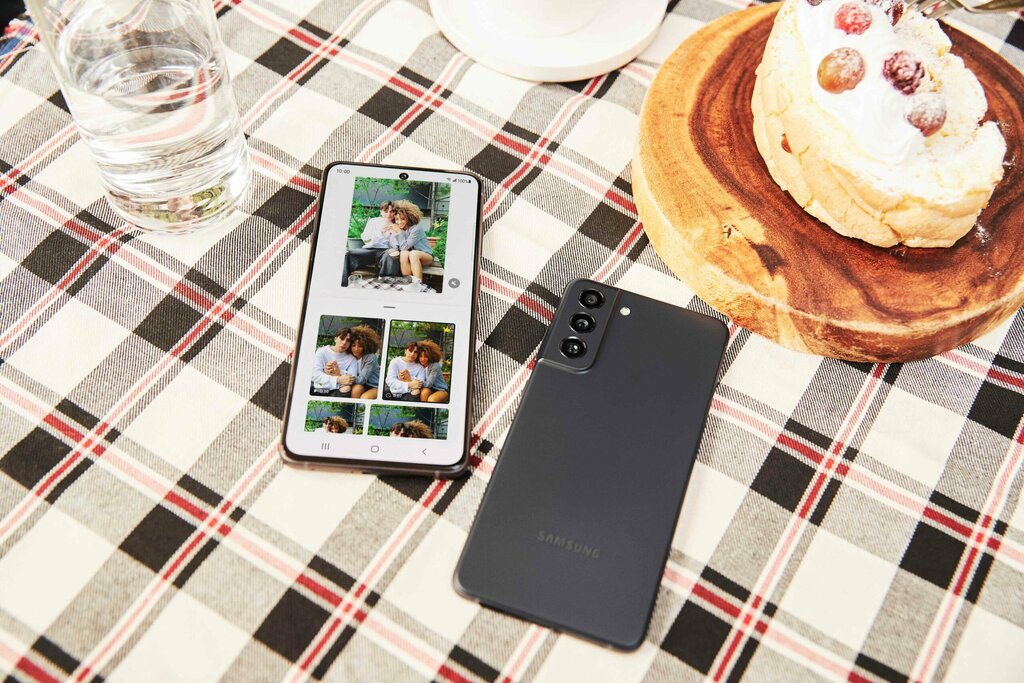 Samsung has its best quarter since 2017

Samsung smartphones have a lot of shortcomings if we compare them with the models of Chinese giants. This does not prevent Koreans from achieving gigantic profits and the best period since 2017.

Samsung can talk about a very successful end of 2021. The Korean manufacturer has had the best quarter since Q4 2017. Revenues are at a great level, and the first position among smartphone manufacturers seems unchallenged. In addition, there is also the business related to components and the production of displays.

Samsung is consistently going for its own

Samsung smartphones currently have a lot of shortcomings in their price. This is due to – in my humble opinion – the competition priorities. Their rivals are not necessarily the Chinese giants, but Apple and Google. Hence sluggish charging and mediocre batteries. It is a pity, because it would be enough to change a little to gain so much.

However, you have to give them back that they are great at updating almost the entire range of phones. In addition, there is also a monopoly on the folded phones market. In Poland, it may seem insignificant, but all over the world the Samsung Galaxy Z Flip 3 has sold better than the Galaxy S21.

The premiere of the Samsung Galaxy S22 will certainly help in breaking new sales records. While the prices seem cosmic, the specification of the Ultra model should meet the needs of every maniaK. You can learn more about them a few weeks before the debut in our summary.

He likes dogs, pizza and popcorn. Already a fanboy of Nintendo and Sony, but today throws anything. He has collaborated on sites and magazines such as GameBlast, Nintendo World, Hero and Portal Pop, but today is dedicated exclusively to Spark Chronicles.
Previous Kazakhstan. Riot. ODKB “peace forces” recaptured the airport in Almaty
Next The ministry released the latest unemployment data 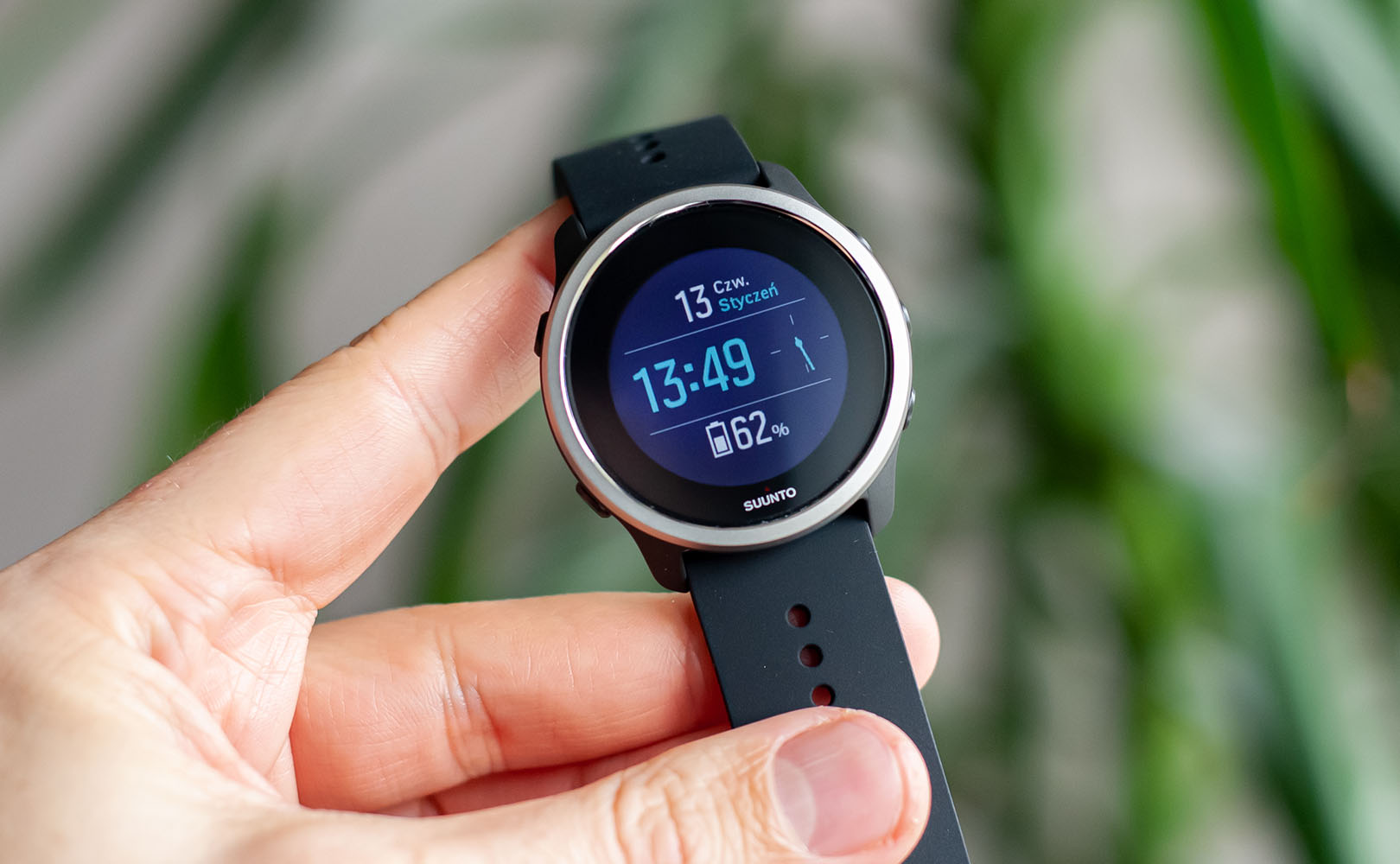 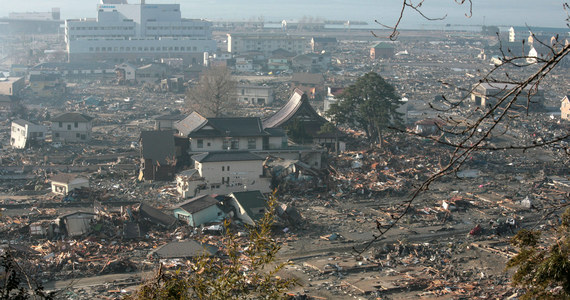