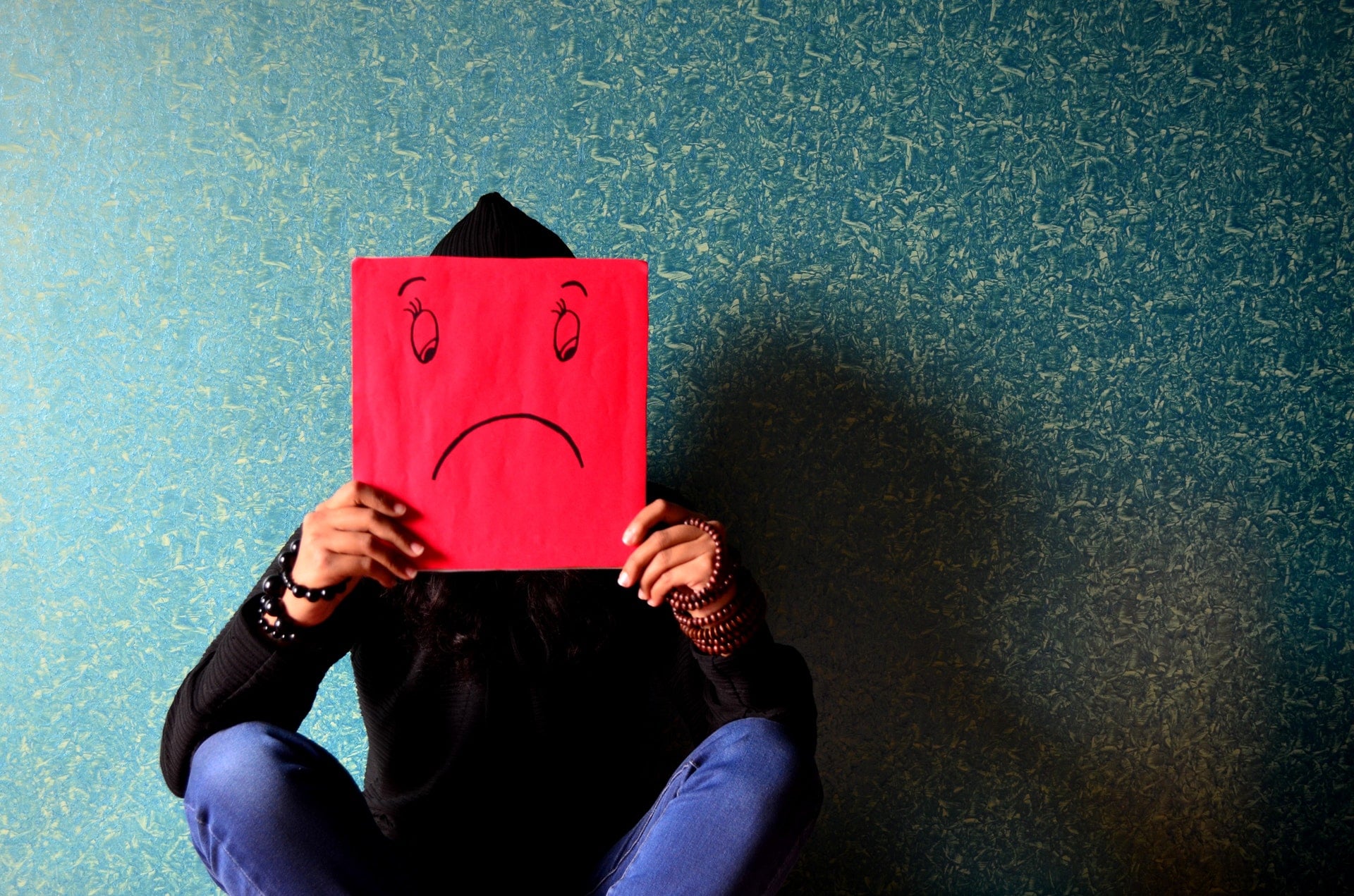 Even before the end of 2021, Samsung announced that “the time of the game is over.” We waited impatiently for the producer to “change the rules of the game”. It turns out in vain because The Koreans failed to meet the schedule, thus postponing the mobile revolution for an undefined date in the future.

Samsung is not afraid of innovative solutions and technologies. It is this manufacturer that contributes most to the development of the foldable smartphone segment, and recently presented new types of screens that can be used in devices that are not yet available on the market.

At the same time, Koreans are also very active in other market segments, including semiconductors, which are very profitable. Samsung has given us hope that the long-awaited revolution in the mobile processor industry will come at the beginning of 2022, but it seems too early for this future.

On December 30, 2021 on the account Samsung Exynos Twitter announced the premiere of the new, top Exynos 2200 chip, which was to officially debut on January 11, 2022, i.e. yesterday. However, nothing like that happened. Moreover, the post was removed, and we could read in it that “the gaming market is going to be serious” as the presentation of “Next Gen Exynos with RDNA-Born GPU 2” was about to come.

According to a credible informant who signs the Ice universe, the release of the Exynos 2200 processor was postponed. This is not the only chip that has not been released on schedule – a similar fate befell the Exynos 1200, which was originally scheduled to debut in November 2021. Ice universe givesthat Samsung canceled it altogether.

The delay in the release of Exynos 2200 will be fraught with consequences. According to Dohyun Kim, smartphones from the Galaxy S22 series will not be equipped with this processor – all copies will receive the Snapdragon 8 Gen 1 chip. Some people will probably breathe a sigh of relief after reading this information, but this time, for the first time, we could see Exynos “crush” Snapdragon.

It is possible that the delay in the release of the Exynos 2200 was due to unsatisfactory performance – perhaps Samsung decided that it still needs time to refine its new flagship chip. Dohyun Kim claims that the processor may be released later, but nothing is 100% certain at the moment.

He likes dogs, pizza and popcorn. Already a fanboy of Nintendo and Sony, but today throws anything. He has collaborated on sites and magazines such as GameBlast, Nintendo World, Hero and Portal Pop, but today is dedicated exclusively to Spark Chronicles.
Previous Adam “Nergal” Darski was brought to trial. He spoke about the Polish authorities and the Church
Next Polish Order. How to calculate the salary step by step according to the new and old rules?