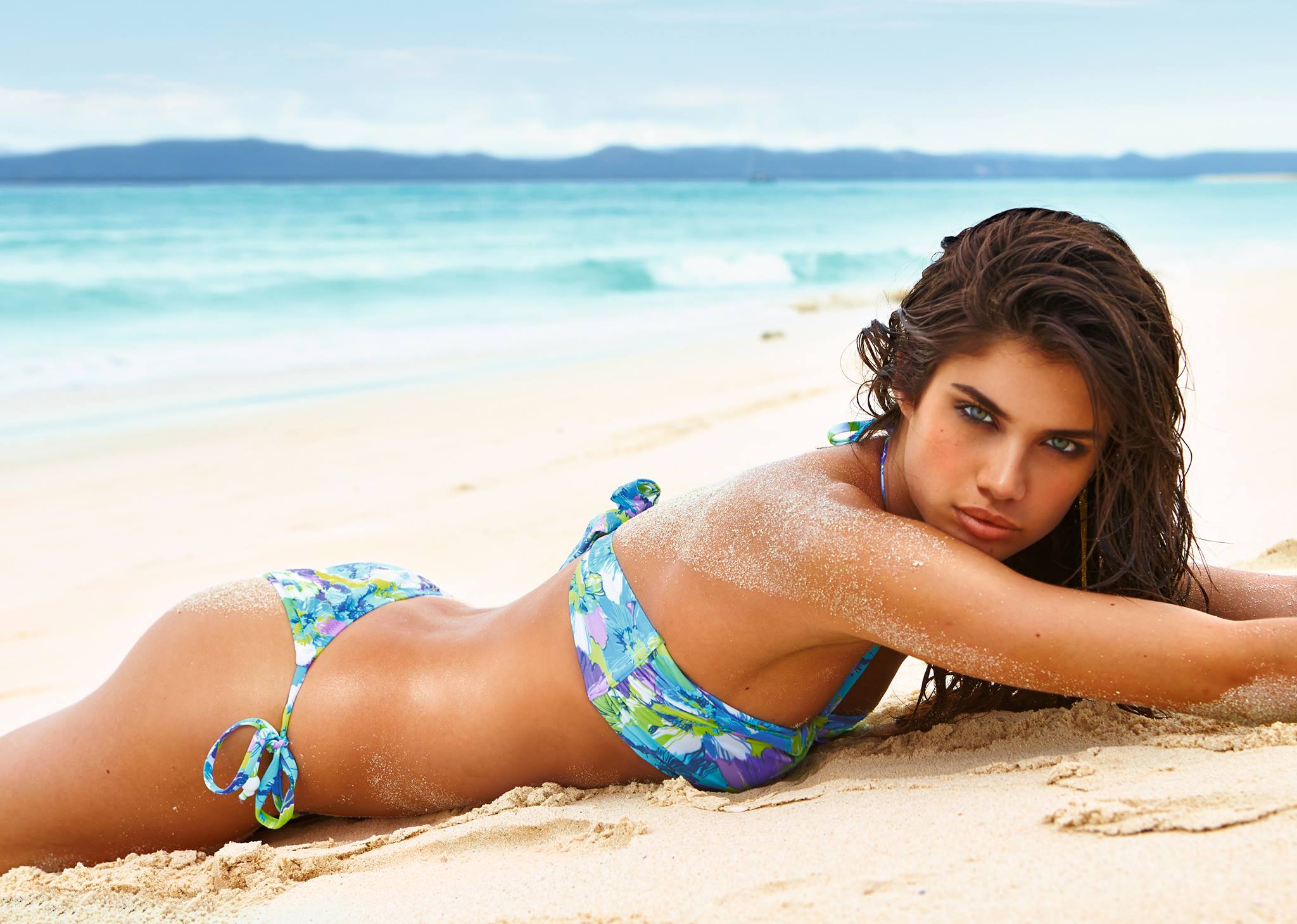 Supermodel Sara Sampaio also suffers from trichotillomaniathe disorder characterized by the irrepressible need to play e rip hair and hair from your own body. The Portuguese top model, 31, former ‘angel’ of “Victoria’s Secret”, told on Instagram (where she has a following of 8.3 million followers) the mental health problems that afflict her daily life . You spoke of anxiety, but above all of trichotillomania, a condition that causes her to pull out her hair and eyebrows. It is not the first time that the Portuguese has publicly addressed this problem. Also on Instagram, in the past, answering a series of questions from her fans about her beauty routine relating to her eyebrows, she had replied as follows: “I try not to touch them, but unfortunately I suffer from trichotillomania and I often tear them out!”. The Victoria’s Secret model was 15 when she started plucking first her eyelashes, then her eyebrows, but luckily she got help from specialist doctors. Today she doesn’t do it anymore but she continues to feel the urge in times of high stress.

The supermodel isn’t the only famous person who suffers from trichotillomania, because despite what one might think, it is a very common problem, so much so that there are several stars who have found themselves fighting it during their careers. They were able to speak about it freely and without shame to the fans, thus becoming examples of great courage.

The model and actress also suffers from this obsessive compulsive disorder Olivia Munn (42 years old), among the interpreters of the TV series “The Newsroom” and more recently in the cast of the miniseries “The Rock”. “I don’t bite my nails, but I pull out my eyelashes. It doesn’t hurt, but it’s really annoying ”he had said in an interview with the“ New York Daily News ”, also revealing that he has social anxiety disorder. Also British model and actress Sam Faiers (31) said she is forced to use false eyelashes because she suffers from trichotillomania. The protagonist of the series “The Mummy Diaries”, in the past has revealed that she suffered from this disorder for more than twenty years and has sought in vain a therapy to get out of it. Even today she happens to pluck eyelashes in sleep and that means it’s “really hard to get it under control.”

In Italy the first to talk about this disorder was Arise (40 years). The singer is known for her changes of look, going from short and very short cuts to long hair, even colored, using wigs. Some time ago, to fans who urged her to have her hair lengthened, she replied by admitting that she suffered from trichotillomania. “That’s why I never grow my hair out, when I have them, I take them off” Rosalba Pippa had admitted in one of her Stories on Instagram.

Often abbreviated TTM, trichotillomania is a type of disease which, due to its specific characteristics, is classified as obsessive-compulsive disorder. Sufferers try one irresistible need to pluck one’s hair, eyelashes and eyebrows and, more generally, body hair. For some, this disorder may be mild and generally manageable, while for others, the compulsive urge to pluck hair is overwhelming.

It is considered a psychiatric disease since it is most often linked to psychological trauma, in the most serious cases it is also associated with trichophagia, or the ingestion of torn hair. The disorder is caused by traumatic events such as bereavement, sexual abuse, bulimia, anorexia, but also periods of high stress, during which one has the impression of not having control over your life. The irrepressible gesture of pulling out hair is therefore a way to process and communicate the discomfort to the outside. However, this has negative effects on both the body and the soul social life. In fact, we go towards alopecia, definitive hair loss and, in the most serious cases, blockage of normal gastrointestinal function. On top of that, you feel ashamed of yourself, which leads to total isolation.

Research on the subject estimates that trichotillomania affects from 0.5% to 3.4% of the population: the most affected age group is the one that goes from 9 to 13 years old and about 85% of patients are female. Often the problem can go as far asadulthood, also accompanying other disorders, including social anxiety, depression and eating disorders. There are ways to combat the disorder pharmacological treatments but in most cases it is cognitive behavioral therapy to prove to be more effective: by doing a psychotherapeutic work on the psychological causes of anxiety it is often possible to heal.

David Martin is the lead editor for Spark Chronicles. David has been working as a freelance journalist.
Previous A year of familiar faces
Next “Stop crying”: the Argentines respond with a petition to the French who accuse them of having won thanks to the referee