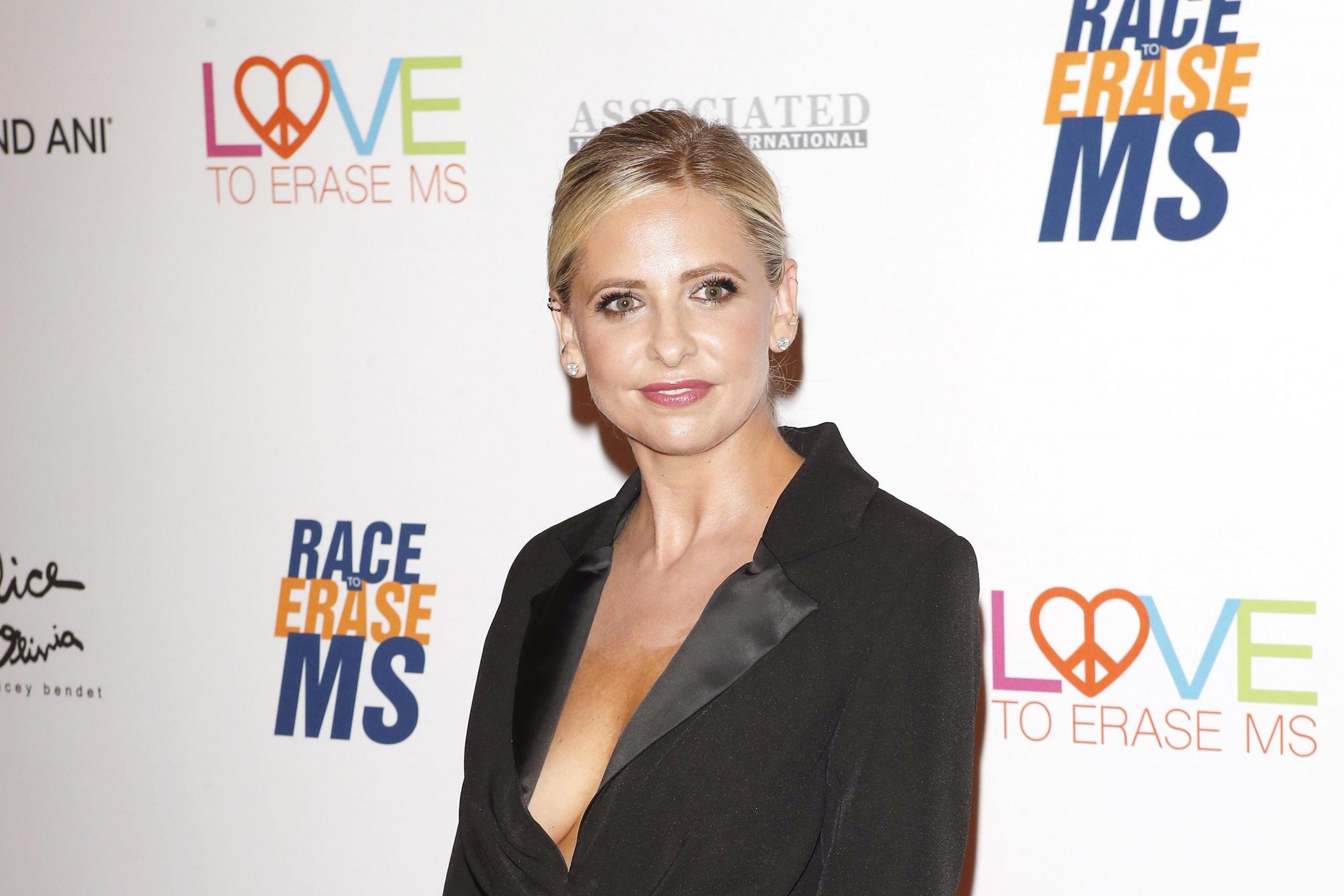 A new accusation strikes Joss Whedon and it is one of the heavy ones because it is pronounced by the protagonist of the TV series that launched the director’s career, Buffy – The Vampire Slayer: Sarah Michelle Gellar.
During the Power of Women Summit of Los Angeles, invited to the panel entitled ‘Power of Storytelling: Producers Roundtable’, the actress described her experience on the set of the series in decidedly negative terms.

“For a long time, I was on a set that was known to be extremely toxic and the idea was rooted in my head that all the sets are like this, in which women were pitted against each other, because if they became friends, they would be too powerful and, therefore, it was necessary to keep them at bay. Now that I have the opportunity to work with many more women with many more men supporting women, I could understand how easy it is as an experience. Unfortunately, we are still in a historical period where there must be women leading these departments in order to be heard“.

Gellar never mentions Whedon’s name but it is clear that she points to him as responsible for the situation she denounced.

Before Sarah Michelle Gellar, here are the other allegations against Joss Whedon

Gellar’s accusation is only the latest, in chronological order, among the many that have hit the director.
It all started in 2020, with Ray Fisherinterpreter of Cyborg in the film Justice Leaguedirected by Whedon after the departure of Zack Snyderwho on Twitter defined the director’s behavior on set as “abusive, unprofessional and totally unacceptable”.

Fisher wasn’t the only one on that set to complain about the director. Gal Gadotinterpreter of Wonder Woman – whose film saga has recently seen the third film canceled – in a 2021 interview said he had “some problems” with Whedon: “he went as far as threatening my career if I did anything against him”.
Finally, again in 2021, Charisma CarpenterSarah Michelle Gellar’s colleague on the set of Buffyopenly defended Fisher with a long official note published on Twitter, in which she also denounced Whedon’s “cruel” behavior on the set of Angelspin off of the Vampire Slayer series.

Buffy – The Vampire Slayerwhere to watch it in streaming

Buffy – The Vampire Slayer has become a real cult phenomenon for adolescents in the late 1990s and early 2000s. The series is currently visible streamed on Disney+.
Aired between 1997 and 2003, the serial conquered television audiences thanks to its mix of horror, teen comedy and drama elementsto the point that, in recent years, there have been rumors of a possible reboot, currently paused and, perhaps, definitively shelved.

To explore themes and curiosities related to cinema, the appointment is with Buio in Sala, on Sundays from 8 to 10 pm on Radio Cusano Campus.

David Martin is the lead editor for Spark Chronicles. David has been working as a freelance journalist.
Previous The red leather skirt is the trend that united Catherine Zeta Jones, Rosalía and Queen Letizia
Next Fantastic 4, revealed the names of the new interpreters of Reed Richards and companions?