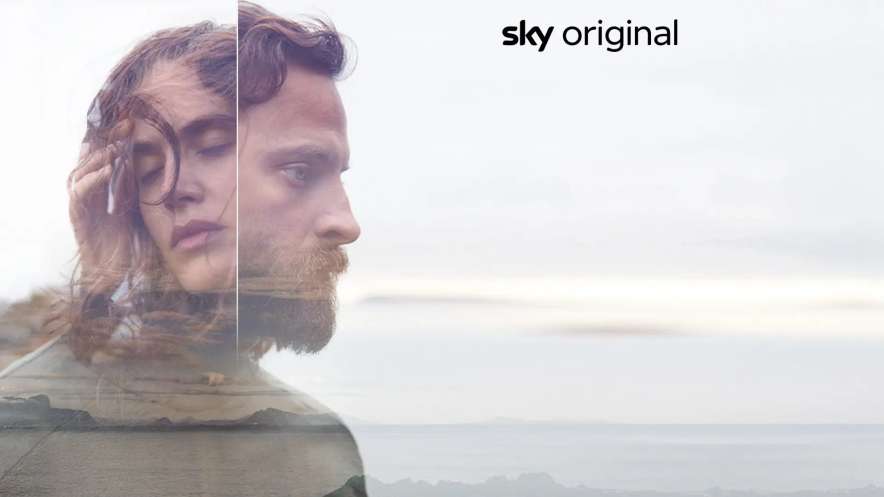 The Hanging Sun – Midnight sun
From the novel by Jo Nesbo, Sky Original by Francesco Carrozzini with Alessandro Borghi. Fleeing to the far North, John meets Lea and Caleb, the only hope of salvation from a doomed fate.
(SKY CINEMA UNO HD at 21.15/channel 301 and SKY CINEMA 4K at 21.15/channel 313)

Million Dollar Baby
4 Oscars to the masterpiece directed by and starring Clint Eastwood with Hilary Swank and Morgan Freeman. A surly elderly boxing coach transforms a tough girl into a champion.
(SKY CINEMA DUE HD at 21.15/channel 302)

The Band of Santas
Aldo, Giovanni and Giacomo in a brilliant Christmas comedy. Arrested on Christmas Eve, three Santa Clauses tell their complicated lives to prove they are innocent.
(SKY CINEMA COLLECTION HD at 21.15/channel 303)

The forgotten prince
Omar Sy in a whimsical dream comedy by Michel Hazanavicius. Djibi transforms into the hero of his daughter’s dreams every night. As long as she grows up, she doesn’t change her imagination.
(SKY CINEMA FAMILY HD at 21.00/channel 304)

Code: Swordfish
Action with John Travolta, Hugh Jackman and Halle Berry. An expert hacker, fresh out of prison, is hired by a dangerous terrorist to hack into a bank’s computer.
(SKY CINEMA ACTION HD at 21.00/channel 305)

The collector
Morgan Freeman and Ashley Judd in a thriller based on the novel by James Patterson. The granddaughter of criminologist Alex Cross is missing. Investigations lead to the crazy plan of a psychopath.
(SKY CINEMA SUSPENCE HD at 21.00/channel 306)

I travel alone
Sentimental comedy by Maria Sole Tognazzi with Margherita Buy and Stefano Accorsi. A single hotel inspector must reevaluate her life after a series of chaotic events.
(SKY CINEMA ROMANCE HD at 21.00/channel 307)

Joe Bell
Mark Wahlberg in a film against bullying, inspired by a true story. A young man is bullied at school for his homosexuality. To defend him, the father will cross the country.
(SKY CINEMA DRAMA HD at 21.00/channel 308)

The Kaiser – Franz Bekenbauer
Biopic Sky Original chronicling the rise of Franz Beckenbauer. A journey through the life and career of a German football legend, world champion as a player and as a coach.
(SKY CINEMA UNO +24 HD at 21.15/channel 310)

Tales
Elio Germano in the black tale of the D’Innocenzo brothers, awarded in Berlin and with 5 Silver Ribbons. Outskirts of Rome: anger is about to explode in a community of families.
(SKY CINEMA DUE +24 HD at 21.15/channel 311)

David Martin is the lead editor for Spark Chronicles. David has been working as a freelance journalist.
Previous Pretty Woman, the story of Julia Roberts’ iconic cut-out dress
Next Makima’s cosplay as Shirosaki’s nurse cures all evil – Nerd4.life