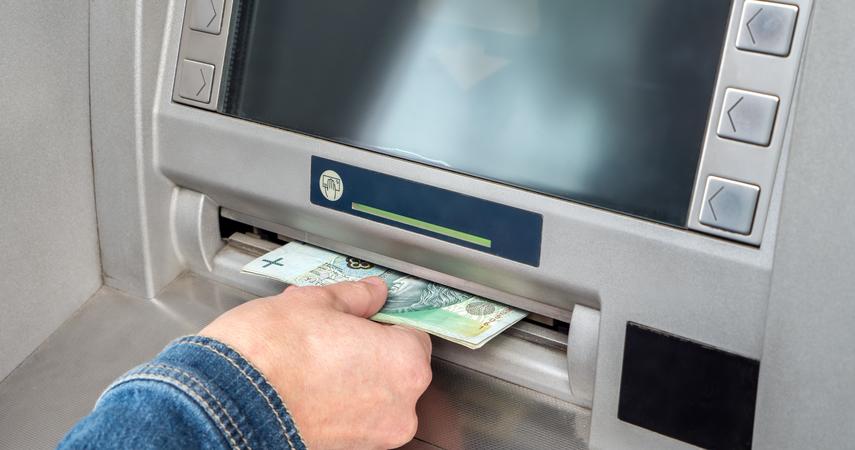 More than half of working Poles regularly save, while nearly 2/3 of respondents admit that putting money aside is associated with a strong cut in current expenses, according to the Pracuj.pl survey published on Tuesday.

“More than half of the respondents regularly make savings from their salary. It is worth noting that the tendency to save money from wages increases with education – it is declared by as much as 70 percent. people with higher education. Among age groups, people aged 35-44 are the most likely to save, and those aged 45-65 the least often, according to the Pracuj.pl report published on Tuesday.

See also: How to effectively save in order to live comfortably and not have to work? 8 tips from the people who did it

It was reported that respondents often declare that they save money for the future, but think less about future retirement. This reason for saving is indicated by 38 percent. Poles. At the same time, 41 percent decide to save money for retirement. men and 34 percent. women.

“The data shows that the respondents considered the amount of the current salary to be the biggest obstacle to putting aside more funds. Two-thirds of Poles admit that in their case saving money requires a sharp cut in spending – this was indicated more often by women (69%) than by men (63%). On the other hand, nearly every third respondent does not save any funds, arguing that too low salary does not allow it “- stated in the press release Pracuj pl.

See also: How to effectively save water in the apartment? Five simple ways

As underlined, two out of three respondents say they have good control of their salary expenses, and more than half believe they have a great deal of knowledge about saving earned money effectively. Interestingly, 66 percent of the respondents believe that even the smallest savings pay off. The awareness of the importance of saving is therefore higher than the share of respondents who regularly save money from their earnings.

“It is worth emphasizing that all three indicated aspects are influenced by the education of the respondents – the higher it is, the more respondents were inclined to highly assess their saving skills. expenses – 68% of them declared so. For comparison, respondents from Generation Z (18-24) expressed this opinion in 54% of cases “- it was reported.

See also: A programmer who sets aside 60 percent. of his earnings, says how he supports the family for 4 thousand. PLN per month

It was added that the researchers asked working Poles about their interest in the economy and its basic indicators. 54 percent of respondents said that they follow information about the economyand 50 percent. – that they are up to date with changes in taxes directly affecting their pockets.

The survey was conducted in September and October this year. on a representative group of 1,820 Poles who have a job

The variety offered by video games never ceases to amaze him. He loves OutRun's drifting as well as the contemplative walks of Dear Esther. Immersing himself in other worlds is an incomparable feeling for him: he understood it by playing for the first time in Shenmue.
Previous What diseases do smokers most often suffer from? New research
Next Three Bayern Munich players are seriously considering vaccination. Players close to changing their minds