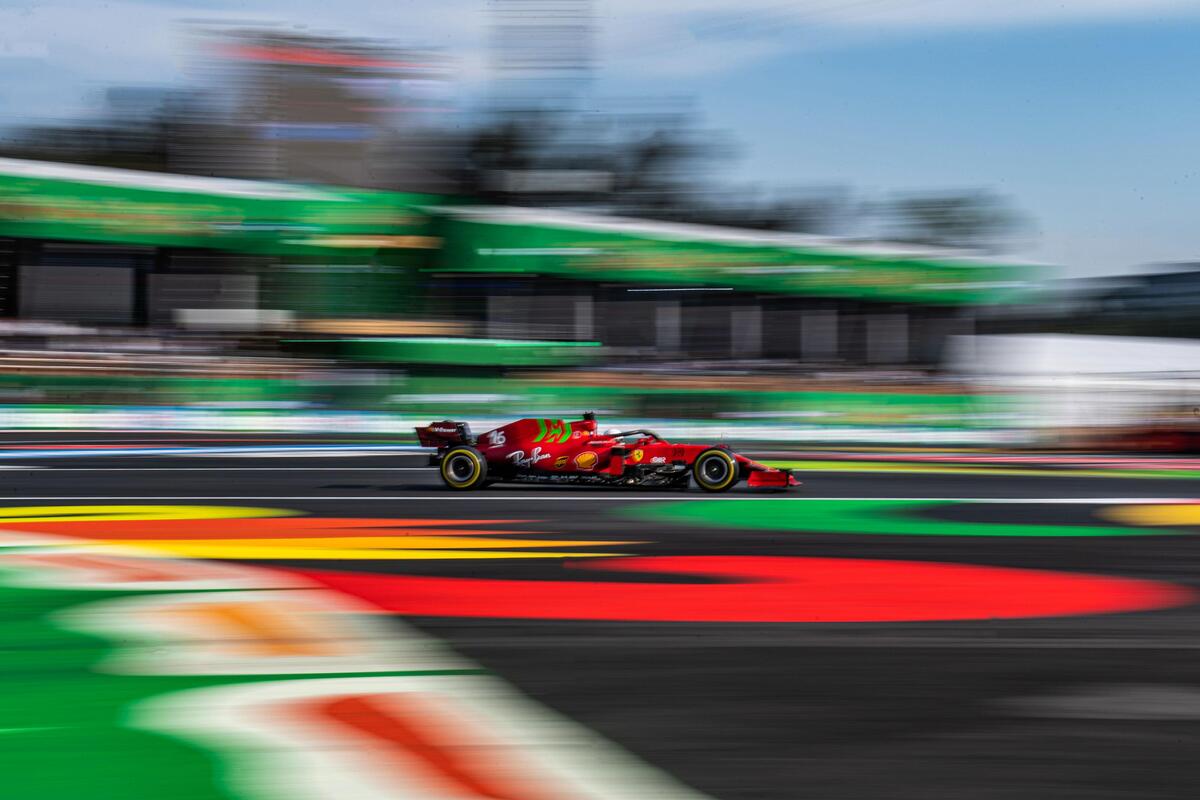 Here are the times not to miss the Mexican Grand Prix on TV, the twentieth round of the 2022 Formula 1 season

Laway from the Formula 1 on the American continent it continues. After the US GP, it is the turn of the 2022 Mexican Grand Prix. The Autódromo Hermanos Rodriguez, named after two local talents who disappeared too soon, is the ideal hunting ground for the current idol of Mexican crowds, Sergio Perez. The Red Bull driver at home will try to seize the third success of the season under the watchful eyes of his father Antonio, a very nice and noisy presence, and of the hundreds of thousands of spectators expected on the circuit. But to get the victory he will have to contend with a very uncomfortable opponent, his teammate Max Verstappen.

For a cannibal like Max, appetite comes with eating. And even if the games for both world championships are now over, the Dutchman in the last three races of the season has the opportunity to make him the record for the highest number of races won in a season. A record that, after the victory in Austin, he shares with Michael Schumacher and Sebastian Vettel. It would be the umpteenth recognition of a championship in which he resulted in overflowing strength paired with his RB18. But Red Bull, world constructors champion, will not be able to sit on its laurels, given that the budget issue cap has not yet been resolved. In the US there has been a lot of talk about the potential plea deal with the Federation, but it has all been put on hold after the death of Dietrich Mateschitz, the man who gave wings to dozens of pilots in different championships.

In Mexico there will be a showdown, with rivals remaining at the window also regarding the possibility of leaving their mark. Lewis Hamilton he is still chasing his first win of the season, which he caressed yesterday before surrendering to Verstappen. Charles Leclerc, instead, it has not been imposed since July. A fast that begins to get heavy for a driver of his talent. They will play their chance on one peculiar track due to the height above the sea, of about 2,200 meters. The rarefaction of the air brings with it one series of consequences on the behavior of single-seaters, from the engine to the aerodynamics, passing through the risk of overheating of components such as the brakes. A unique technical challenge for the stables.

Here are the times to follow the race weekend in Mexico:

David Martin is the lead editor for Spark Chronicles. David has been working as a freelance journalist.
Previous The Sun gives a spectacle: partial eclipse tomorrow, this is how it will be seen from Palermo
Next “Do everything for peace in Ukraine” – Corriere.it