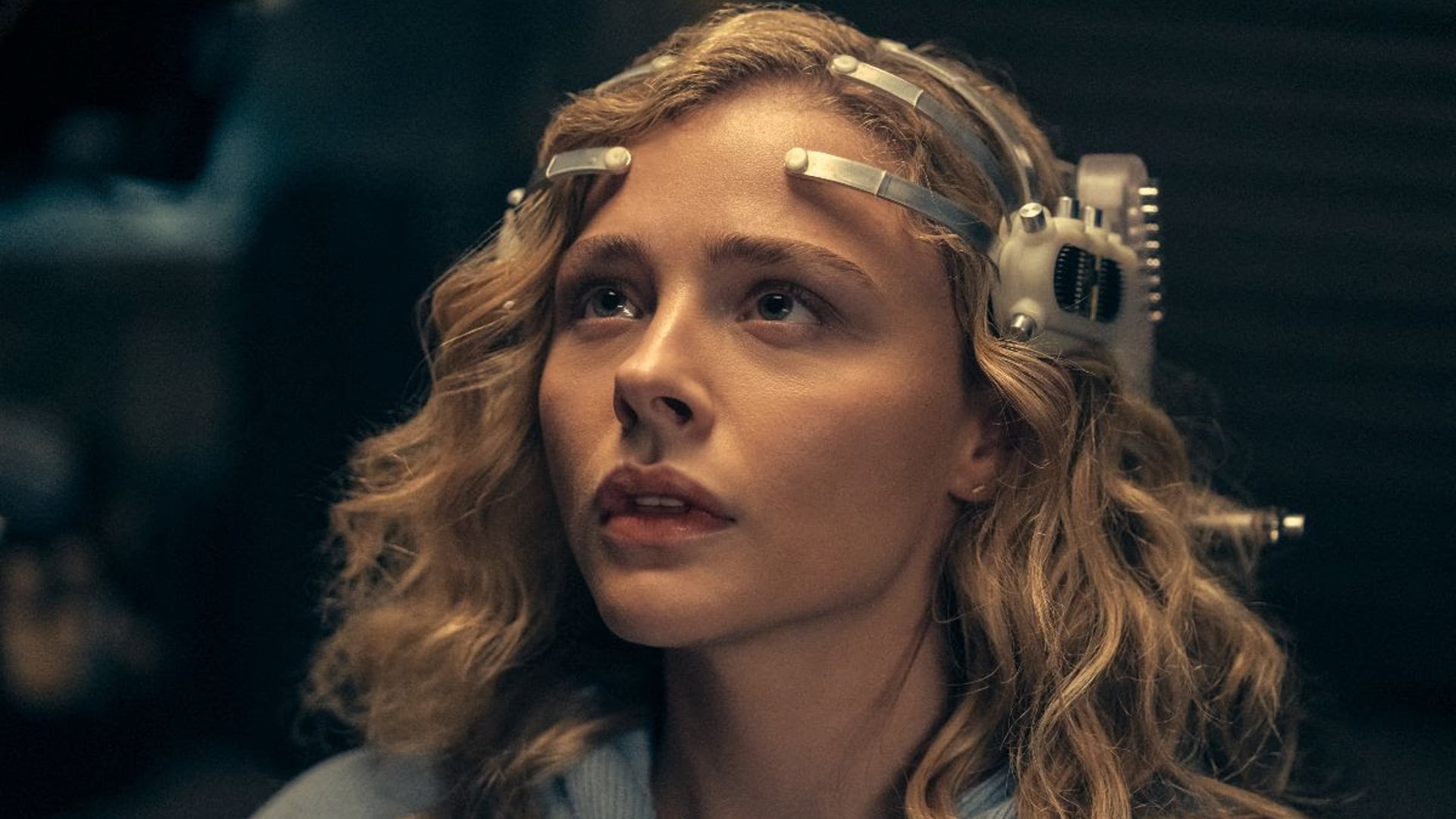 The first episode will be broadcast on the platform stream which renews the appointment on Friday until 9 December. The series is all about the appeal of travel across the time dimension – adapted by Lisa Joy and Jonathan Nolan, former creators of Westworld.

Described as the Matrix meets Total Recall, this series differs from the titles mentioned in order to venture into the future, underline authoritative US newspapers.
There plot follows Flynne Fisher (Moretz), a young woman who lives in an isolated place struggling with a complicated family environment. She’s brilliant, but seems stuck in a future with no expectations from her routine. Instead, fate has other plans for Flynne.

The Peripheral is a 2014 science fiction novel by William Gibson. The novel stars Flynne and her brother Burton – a veteran of the elite Force Recon Haptic force, on forced leave due to compromised health, following neural implants. Burton lives with his mother and sister Flynne. He has a disability pension granted by the army, but soon his new job in the security sector allows him to discover uncomfortable truths related to his military past – he will ask his sister Flynne for help to

The novel The Peripheral was generally positively received by criticism. According to Zach Baron of GQ, “Like many of Gibson’s books, The Peripheral is basically a noir thriller in a cyberpunk leather jacket and, after an unusually dense first hundred pages, it’s a super enjoyable read — though perhaps less so when one considers how precise Gibson can be when thinking about what might come next. Because according to The Peripheral, what comes next is, to borrow Gibson’s phrase again, well… screwed up.”

The Irish Times reviews: “a formidable novel, boasting practically the only plausible depiction of time travel in recent fiction. But it suffers from a slow pace and a flat climax in the last act.”
The Toronto Star said the book might be difficult to keep up with, but that it is “fast paced and full of fascinating speculation about not only what the future will look like, but also how it will work.”

William Ford Gibson is an American-Canadian writer and essayist, pioneer of the science fiction subgenre known as cyberpunks. His works are based on the exploration of the technological impact on human lives – what future? Gibson has been credited with revitalizing 1980s science fiction literature.
The Difference Engine (1990) is a reference book for the genre known as steampunk.
In the late 1990s, The Guardian called Gibson “arguably the most important novelist of the last two decades”, while The Sydney Morning Herald called him cyberpunk’s “noir prophet”.

David Martin is the lead editor for Spark Chronicles. David has been working as a freelance journalist.
Previous Qatargate, Doha warns the EU: sanctions against us could affect energy security
Next Avernum 2 Crystal Souls Download PC Game For Free