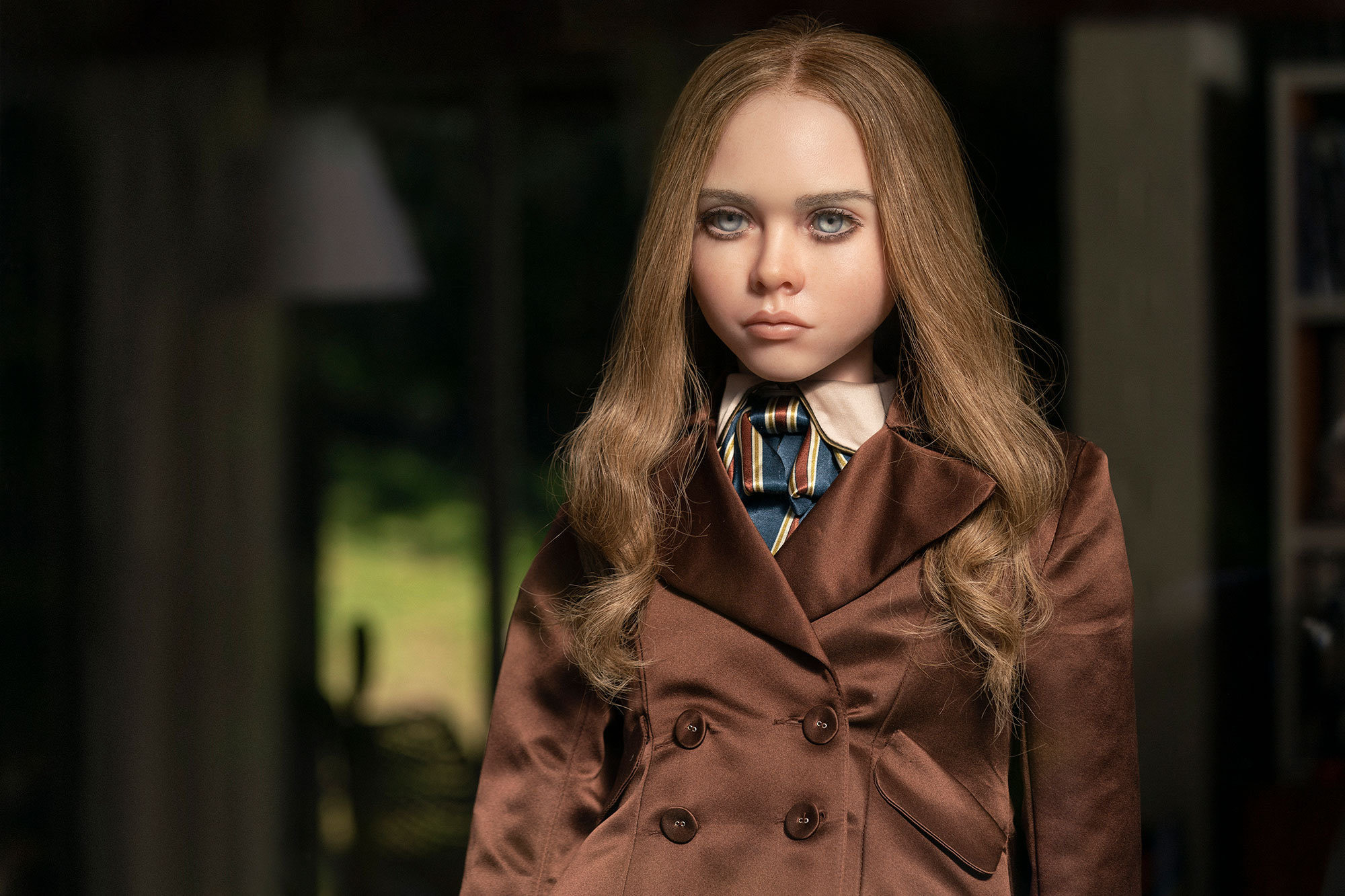 2023 has arrived and that means we have a full calendar year to look forward to when it comes to movies and TV. But 2023 kicks off in January, and while this month is generally a little low on blockbusters, there are some interesting and exciting projects on the way, so that being the case, let’s dive right into the next installment of Screen Time.

But before we begin, a quick reminder. We based our picks on a release schedule UKso be sure to check your local theaters and streaming services for accurate dates and listings.

Tom Hanks has played some iconic roles throughout his career, but now the famed actor is turning his attention to something a little more… grumpy. A Man Called Otto stars Hanks as a miserable man who has given up on life, but finds his pessimistic views challenged when a spirited young family moves across the street, and ultimately sees this grouchy old man form a life changing friendship.

Christian Bale is traveling to 1830s America to play the role of Augustus Landor, a private detective who is tasked with solving the case of a grizzly murder. With the help of a young Edgar Allen Poe, this film is set to tell a haunting and deeply disturbing story that goes much deeper than the initial killing.

We all know Chucky’s story and what that evil toy has been up to in his spare time, so you’d think we’d stop making killer dolls, right? Well, no. After becoming guardian to her young eight-year-old granddaughter, Cady, Allison Williams’ Gemma has decided the best parenting course of action is to pair the child with a fully robotic toy prototype called the M3GAN. It doesn’t take long before the doll starts taking on a life of its own, leading to all kinds of nasty consequences.

Gamers will be more than familiar with Joel and Ellie’s groundbreaking adventure, but for those who never had the chance to experience Naughty Dog’s acclaimed action-adventure, HBO Max is soon set to release its version of the thrilling post-apocalyptic story. Starring Pedro Pascal and Bella Ramsey as Joel and Ellie, this series will see the duo survive a hostile world, all while attempting to cross the United States in search of refuge.

Two decades ago, That ’70s Show became one of the biggest sitcoms to grace our television screens. Shortly thereafter the series attempted a comeback with That ’80s Show, a series that failed to truly capture the brilliance of the original, but despite that, Netflix is ​​giving it another go, bringing That ’90s Show to the streaming platform this month. Set in the mid-1990s, this series revolves around Eric and Donna’s daughter Leia grappling with teenage life, and also sees more of the cast return once again to reprise their former, and now much older , roles.

This movie seems to be the definition of gluttony and hedonism. Following the rise and fall of a few different stars as they explore and experience the decadence of early Hollywood, this film from Damien Chazelle features a stacked cast including the likes of Brad Pitt, Margot Robbie, Tobey Maguire, Olivia Wilde and more.

Netflix is ​​putting a new spin on ghostbusting this month when the action-packed series Lockwood & Co. debuts on the service. Following the story of a small start-up in London, this series sees two teenage boys and a psychically gifted girl face all manner of different spirits, about a story that will unravel a mystery that will change the fate of history.

It seems strange to think that we’ve never seen Jonah Hill and Eddie Murphy team up for a comedy film, but all that is changing this month when the Netflix film You People arrives. This film will see the two comedy icons overcome and navigate modern love and family dynamics, all while dealing with conflicting cultures and social expectations.

And this it does. There are some great movies and series to watch out for, but if you’re looking forward to some huge blockbusters, be sure to check back later this month when we see what February 2023 has in store for the entertainment enthusiast.

David Martin is the lead editor for Spark Chronicles. David has been working as a freelance journalist.
Previous Actress Karen Fukuhara assaulted in hate crime
Next Actors. Nicole Kidman returns to TV with «Lioness».