Players have waited a long time for this news. SCUF has finally revealed its PlayStation 5 controllers and players can gear up for the SCUF Reflex. The equipment will go on sale next week.

SCUF has finally revealed its proposal for PlayStation 5 players. The producer will prepare three versions of the controller that will provide players with the best experience – the company took care of the SCUF Reflex ($ 199.99), SCUF Reflex Pro ($ 229.99) and the SCUF Reflex FPS ($ 259.99). All devices will be compatible with PS5 and PC.

For a good start, the pads will go to players in the black version, but in the future the company intends to develop different color versions. Each SCUF Reflex will have four removable paddles that can be programmed with an additional button – in this case we do not need an app.

SCUF Reflex and SCUF Reflex Pro are to include adaptive triggers, but the SCUF Reflex FPS, which is made for competitive shooters, will not receive this feature and even vibration – instead the company will opt for improved grips, refined bumpers (immediate response) and triggers with reduced jump. This is not really surprising, because many FPS fans turn off, for example, the L2 / R2 voltage to make sure that the controller does not block their capabilities.

It is worth adding that the pads will be wireless, and players will be able to remove individual panels to customize the appearance of the controller in the future.

Fan of video games and new technologies, I am editor in this environment for several years already. I like to share my passion through news, tests and other files. I also love wrestling and Marvel Comics.
Previous Austria. Austrian Chancellor Alexander Schallenberg and Finance Minister Gernot Bluemel are stepping down
Next Currency forecast – December 2021 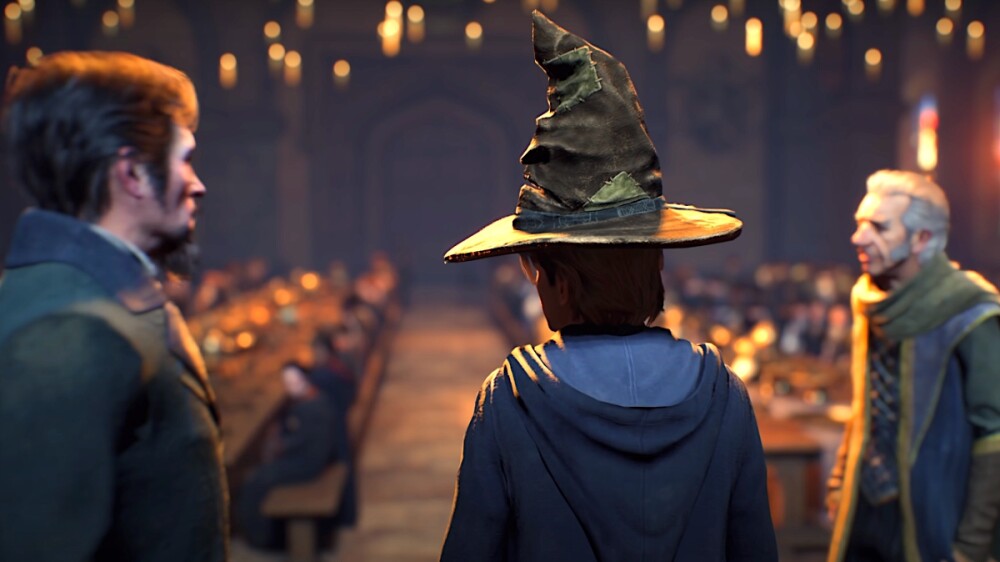