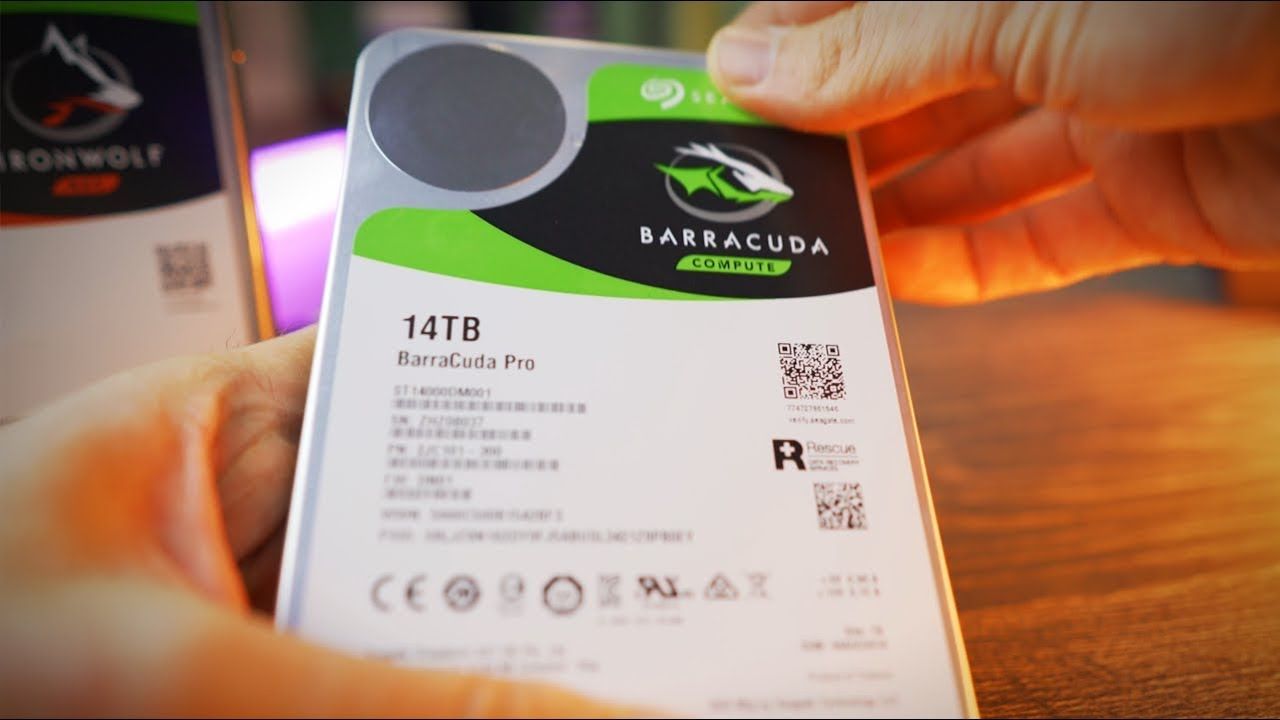 Seagate announced the intention of cut the workforce by 3000 drives due to declining demand for hard drives. The US company ended its fiscal first quarter, its worst fiscal Q1 in 15 years, with a turnover of just over 2 billion dollars (-35% on an annual basis) and a net profit of $ 29 million, a 94% drop about $ 526 million a year ago.

The collapse of revenues is due the impact of COVID lockdowns and the resulting economic slowdown in Chinato the adjustments of theinventory from customers and to one lower consumer spending. Logistics also weighs heavily, with shipments by ship (rather than by plane) which weighed on the speed of deliveries. 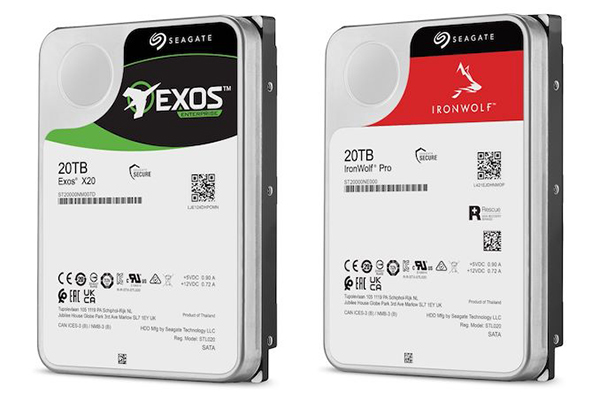 “We have undertaken quick and decisive actions to respond to current market conditions and improve long-term profitability, including adjusting our production and annual capital spending plans, and announcing a restructuring plan that will enable significant cost savings while maintaining investments in high-capacity solutions. to our future growth “.

Seagate does not communicate the exact number of hard drives marketed, but does the data of the overall capacity shipped than in fiscal Q1 it stopped at 118.2 exabytescompared to 159.1 a year ago. Revenue related to HDDs fell 38% year-on-year at $ 1.77 billion, which means magnetic platter drives account for 88% of total revenue. The part related to SSDs and systems has instead grown by 5% to 263 million dollars.

By virtue of rising costs and falling deliveries, Seagate announced a restructuring plan involving 8% of the staff, around 3,000 people. The plan will be completed by the end of fiscal Q2 2023, will cost between 60 and 70 million and will allow Seagate to save approximately $ 110 million annually starting in fiscal Q3 2023.

As it often happens, bad news never comes alone: the US Department of Commerce’s Bureau of Industry and Security (BIS) has formalized the charges for violation of export regulations. Seagate would continue to sell HDDs to Huawei in 2020-2021 despite the Chinese company being blacklisted (Entity List), all without asking for the necessary license.

Seagate denied the allegations of the US Department of Commerce, arguing that its HDDs would not be subject to the EAR (Export Administration Regulations). If Seagate is found to have violated US government regulations, the company may incur in fines of between $ 300,000 or double the transaction valuewhichever is higher.

The variety offered by video games never ceases to amaze him. He loves OutRun's drifting as well as the contemplative walks of Dear Esther. Immersing himself in other worlds is an incomparable feeling for him: he understood it by playing for the first time in Shenmue.
Previous release date announced for the awaited dystopian adventure on Xbox Game Pass – Nerd4.life
Next Bologna returns to victory, defeated Real Madrid