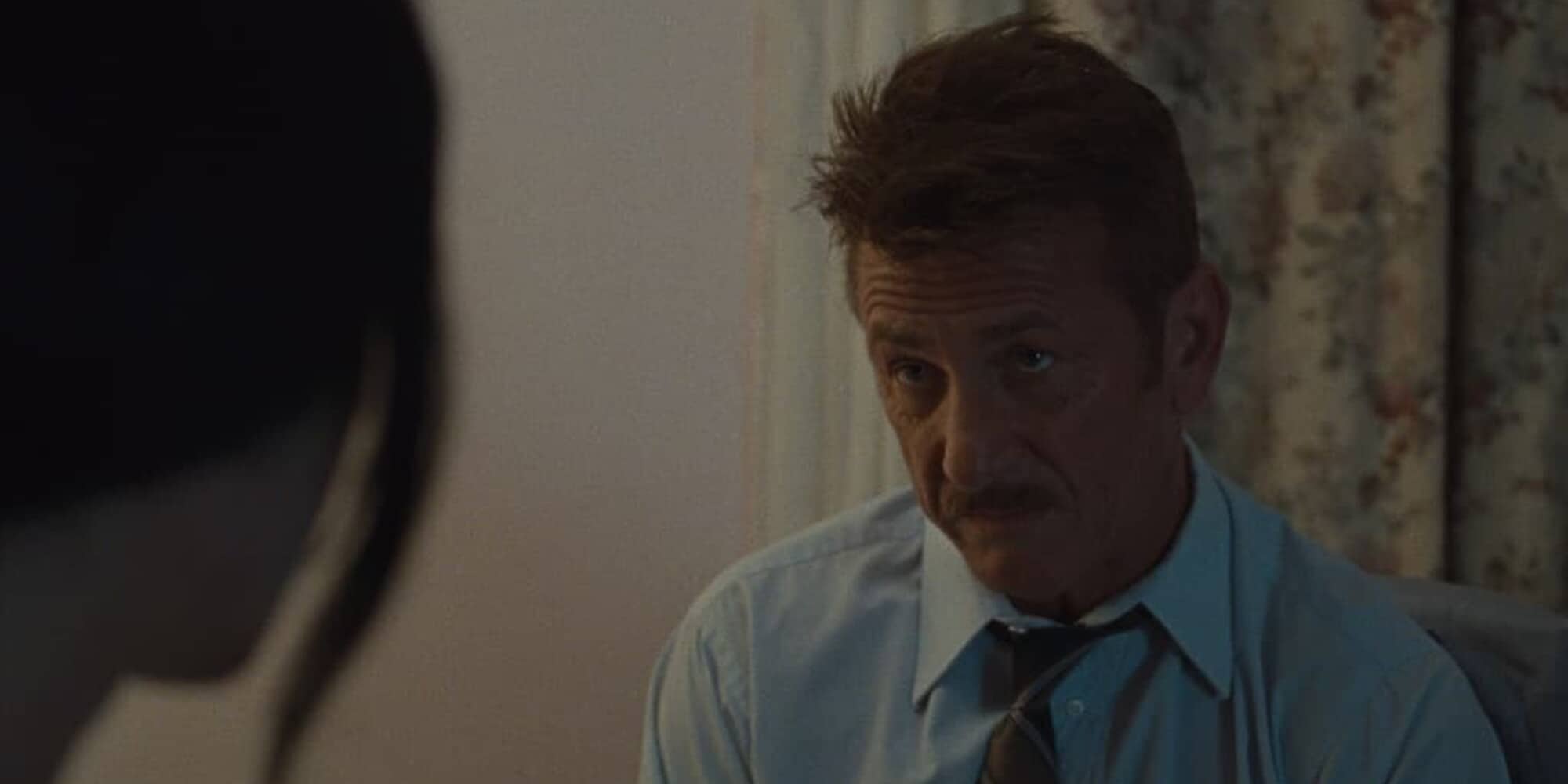 Sean Penn returns to TV with A life on the run

A life on the rundirected by and starring the two-time Academy Award winner Sean Pennhe arrives premiere on Sky on Wednesday 16 November, at 9.15 pm on Sky Cinema Due and Sky Cinema 4K, streaming on NOW and available on demand, also in 4K quality.

Based on the true story of the most notorious forger in American history, A life on the run traces the life of Jennifer Vogel over twenty years, as she faces adulthood, addressing the thwarted relationship with her beloved father, con man John Vogel.

Adapted from the book Flim-Flam Man: The True Story of My Father’s Counterfeit Life by Jennifer Vogel, from the screenplay by the Tony Award-winning playwright Jez Butterworth and from John-Henry Butterworth.

David Martin is the lead editor for Spark Chronicles. David has been working as a freelance journalist.
Previous Theo James, the career from Divergent to The White Lotus
Next The Son, the new trailer of the film with Hugh Jackman and Laura Dern