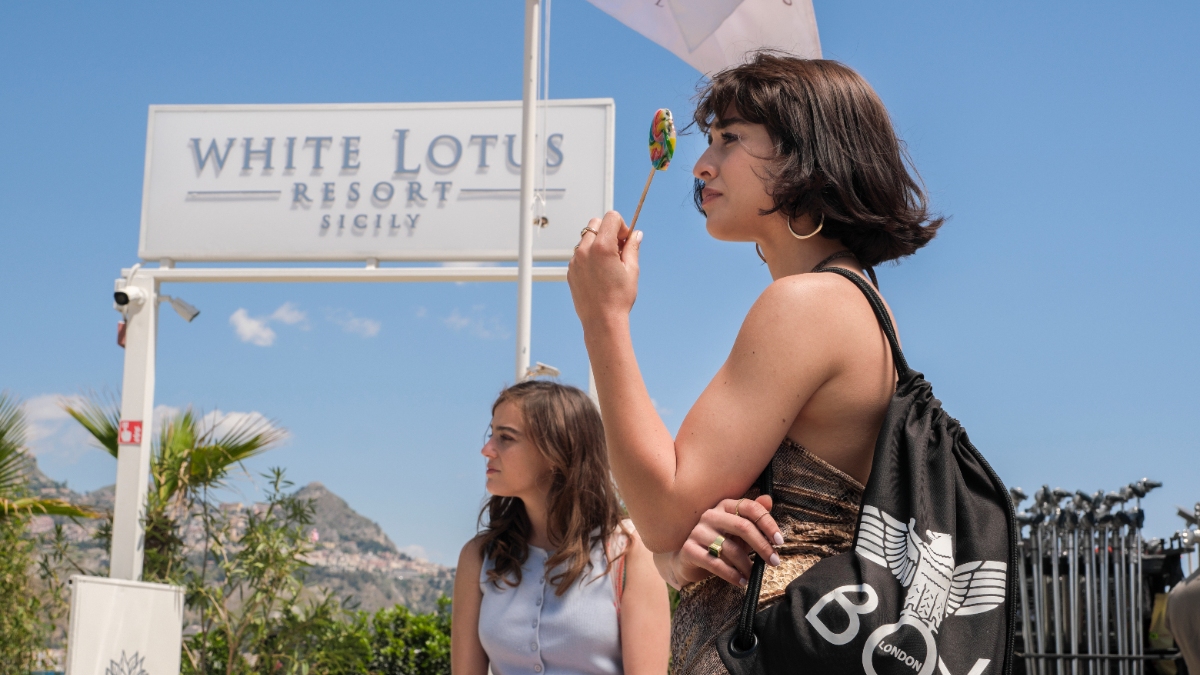 From the exotic beaches of Hawaii to the local ones of Sicily, The White Lotus debuts with the second season on Sky. The award-winning HBO series – with 10 Awards taken home during the last edition of the Emmys – is the most decorated of the last American television season, and is now ready to debut with the second, awaited, chapter.

The HBO series in the name of social satire signed by Mike White (creator, director and screenwriter) changes “house” and moves to Italy. Abandoned the paradisiacal Hawaiian resort of the first season, will in fact be the breathtaking landscapes of Sicily as the background to the second chapter. The new episodes are set in an exclusive resort of Taormina and will follow the experience of various guests and employees over the course of a week, until they prove that “la dolce vita is not so sweet after all”.

In the cast news and confirmations: F. Murray Abraham will be Bert Di Grasso, while Jennifer Coolidge will always be Tanya McQuoid. Then “our” Sabrina Impacciatore (as the manager of the resort), Simona Tabasco and Beatrice Grannò, as well as Adam DiMarco, Meghann Fahy, Jon Gries, Tom Hollander, Michael Imperioli, Theo James, Aubrey Plaza, Haley Lu Richardson, Will Sharpe, and Leo Woodall.

When and where to see it

The second season of The White Lotus will air exclusively on Sky (and in stream on the SkyGo and Now TV platforms for all subscribers to the service) starting from Monday 7 Novemberwith a new episode every week on Sky Atlantic (channel 110) at 21:25.

David Martin is the lead editor for Spark Chronicles. David has been working as a freelance journalist.
Previous star Stranger Things in the cast
Next “No one would have filmed Fifty Shades if they knew what was going to happen on set”