Secret Invasion: All characters and cast members from the Marvel Studios TV series

Secret Invasion is one of the Marvel Studios TV series about to debut on Disney +. The show will be a political thriller high voltage in which no one can trust anyone! In fact, the story will deal with the secret invasion of the land of the skrulls and who knows what other threat.

So, after taking stock of the situation on the state of filming, now is the time to make the roll call and to understand which actors and actresses are in the cast of Secret Invasion and what role they play.

Nick Fury has been in the Marvel Cinematic Universe since its inception, that is, since Iron Man’s debut in 2008. On that occasion, the character played by Samuel L. Jackson appeared in the credits scene making it clear to Tony Stark that he was not the only superhero in the universe. From there, Fury began assembling the Avengers to face threats that the SHIELD would not be able to cope with.
In Secret Invasion Fury will show up without the usual eye patch, but we still don’t know why.

Cobie Smulders has been the SHIELD agent since 2012 or from the movie The Avengers. In Secret Invasion he should once again be a major asset to Nick Fury’s team.

Ben Mendelsohn appeared as the good skrull Talos in the 2019 Captain Marvel movie, which is set in 1995. This proves that the skrulls have been on Planet Earth since the mid 90’s. Talos also appeared in the Spider-Man: Far From Home credits scene. In Secret Invasion he is supposed to help Fury locate enemy skrulls.

Kingsley Ben-Adir is the villain

The British actor born in ’86 was added to the cast in March 2021. His role, it is said, is that of the villain but a name to associate with a Marvel comics villain has not yet emerged.

Rumors suggest that Olivia Colman, famous for her role as Queen Elizabeth II in The Crown series, will be one of the good guys and serve as SHIELD agent.

The actress who gave the face of Daenerys Targaryen in the Game of Thrones series and was also the love of Han Solo in the movie Solo: A Star Wars Story will be in Secret Invasion in an undisclosed role. Rumor has it that she can play half human and half alien.

Joining the cast in April 2021, Killian Scott is expected to play a skrull named Fiz, who in the comics is a mutant skrull! This could be a connection with the character of Charles Xavier, who will be featured in Doctor Strange in the Multiverse of Madness.

Christopher McDonald has been in the cast of Secret Invasion since May 2021, his role still remains a secret.

Bron-Char is a Kree and is an operational member of the Starforce. It is therefore an enemy of Carol Danvers who appeared on the big screen for the first time in Captain Marvel. Confirmation of his involvement comes from the fact that Rune Temte’s stuntman Billy Clements, was added to the cast of the TV series. 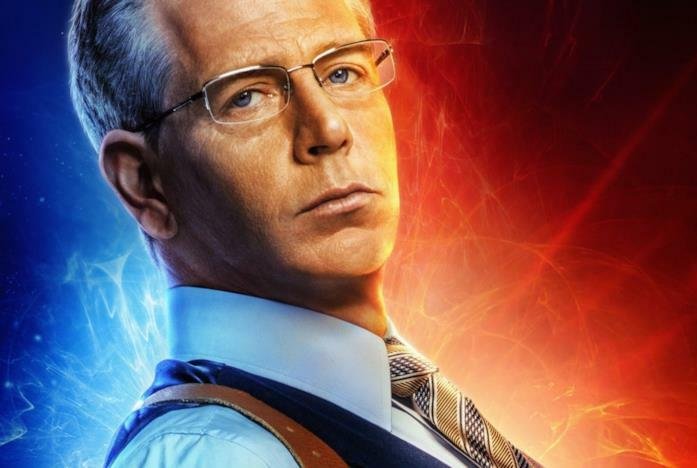 David Martin is the lead editor for Spark Chronicles. David has been working as a freelance journalist.
Previous How does Alexa work? Two Amazon experts explain
Next What is Title 42 and how does this deportation policy work?