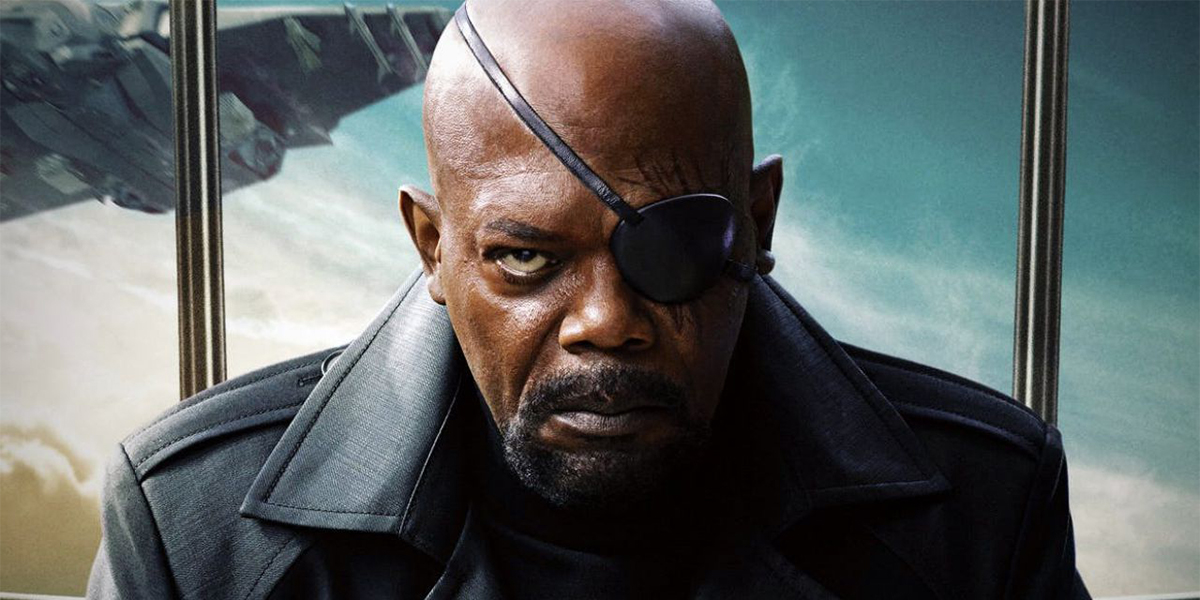 One of the next Marvel series to arrive on Disney + will be Secret Invasion and the protagonist Samuel L. Jackson has now revealed some details about the history of Nick Fury.

In an episode of Entertainment Weekly’s Awardist podcast, the actor recounted:

There are some things I really didn’t know about Nick Fury that I just found out. The minds that came up with what happened during the Blip are fantastic. That is a part that we will discover in the series. The place where Nick Fury is, the evolution of his story or the de-evolution of his story. Maybe we reduce it or maybe we raise it, it’s hard to say.

Jackson then pointed out.

It is giving me an opportunity to explore something other than the “badass” that sets Nick Fury apart and I enjoyed doing it. I’m looking forward to sharing this aspect of his personality when the series is released.

The cast of the series will also include Ben Mendelsohn, Don Cheadle in the role of James Rhodes, Dermot Mulroney who will be the new President of the United States and Emilia Clarke.

What do you expect from Nick Fury, played in the series Secret Invasion by Samuel L. Jackson? Leave a comment!

David Martin is the lead editor for Spark Chronicles. David has been working as a freelance journalist.
Previous Gucci parades under the stars of Castel del Monte. Armored catwalk between supermodels and celebrities
Next Grandfather Unleashed / On Canale 5 the film with Robert De Niro and Zack Efron 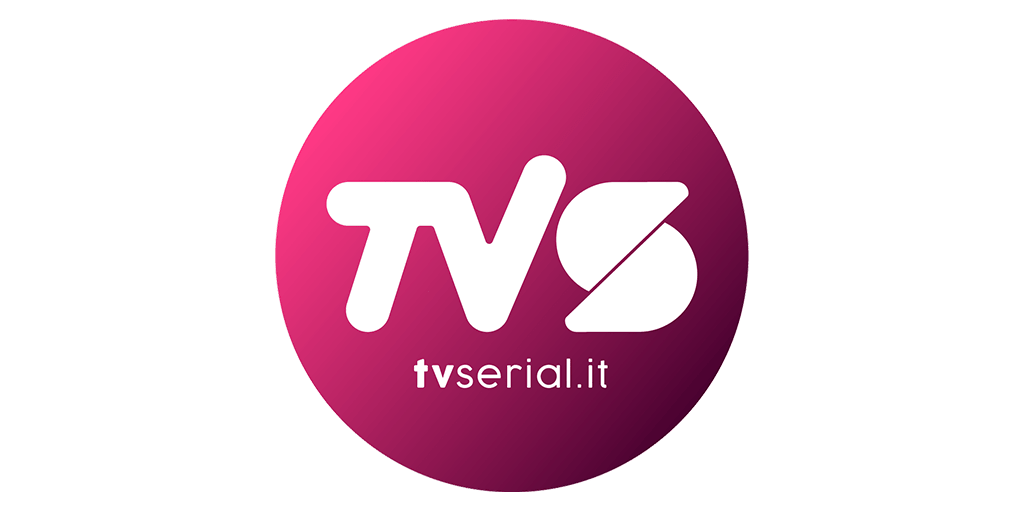 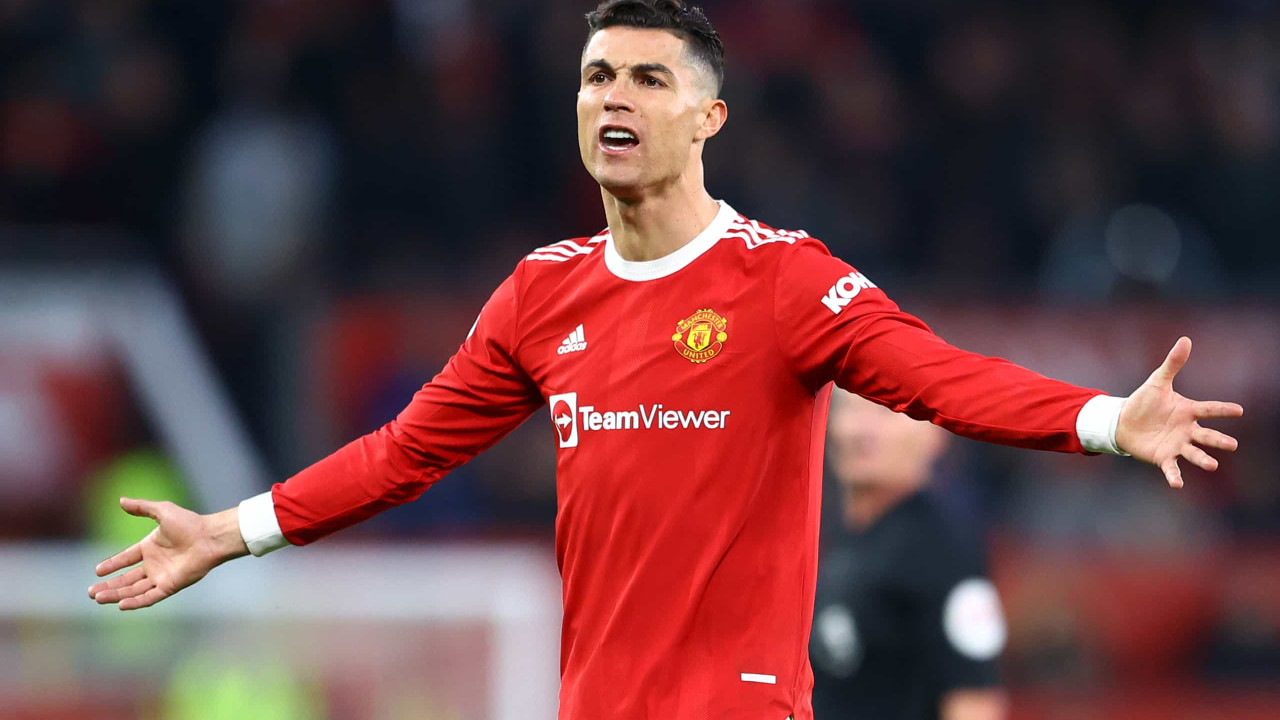 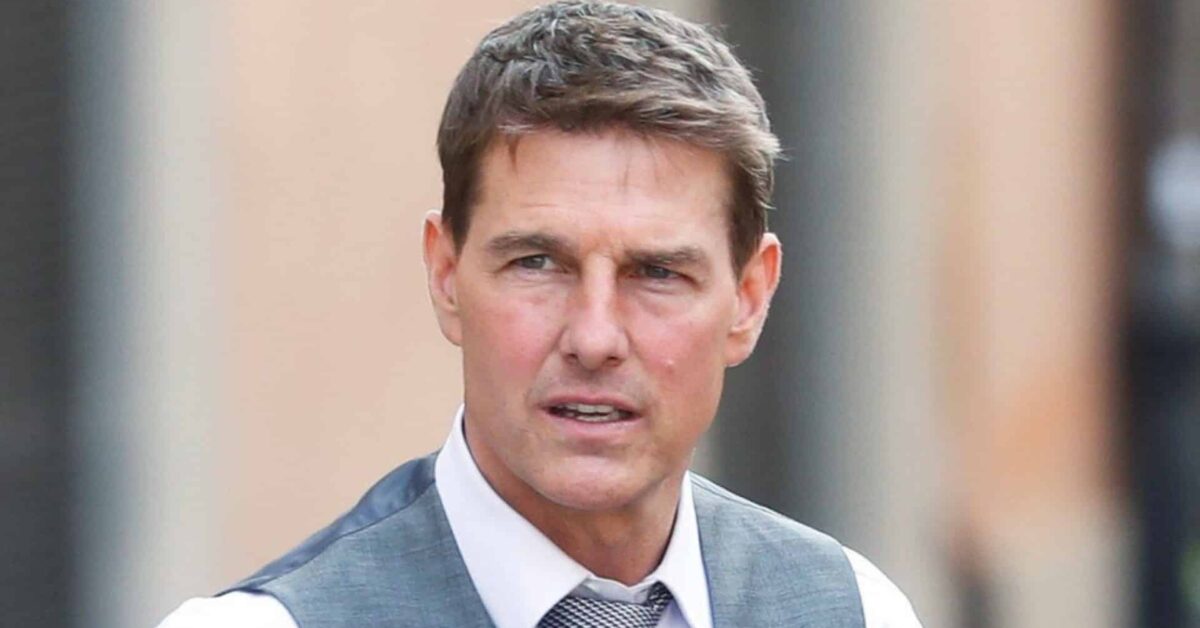 I’m 60 for the Mission: Impossible actor too, but no one would ever say it …