The actress is excited to return as the SHIELD agent in the new Marvel series expected for the spring of 2023 on Disney +: here are some previews.

By now the series of the MCU on Disney + they arrive one after the other. Not even the time to dwell on one exit, which immediately turns the attention to the next one. But if there is a more anticipated title than the others coming in the next few months, it certainly is Secret Invasion. With Samuel L. Jackson reprising the role of Nick Fury and Ben Mendelsohn that of the shapeshifter Talos and a stellar cast that includes among others Olivia Colman and Emilia Clarkethe curiosity towards this series is already skyrocketing. Secret Invasion will arrive in streaming in the spring of 2023 but Cobie Smulderswho for the occasion will resume the role of the SHIELD agent Maria Hill, he is already enthusiastic about it. Speaking to the press to promote another project, the series High School of Freevee / Amazon, the actress made no secret of being particularly proud of Secret Invasion and has promised that the series will also show us a new side of Maria Hill.

Secret Invasion: Because it will be different from other Marvel projects according to Cobie Smulders

Secret Invasionwhich will be the second project to inaugurate Phase 5 of the MCU after the film Ant-Man and the Wasp: Quantumania, is based on the 2008 crossover comic of the same name and tells a story that revolves around a Skrull sect and how it infiltrated all aspects of life on Earth. According to Smulders, the series will show us sides of already known characters that we had not yet known before. “It has a very different tone to that seen in the past in the MCU. I mean, have Sam [Jackson] anything is already something exciting to watch, but I think the series portrays her character in a really interesting way, as I always wanted to see, “said the actress.

What Maria Hill will we see in the series?

Speaking of her character, Maria Hill’s performer said this series won’t show as much facts from Agent Hill’s life, or at least no more than we’ve already seen in Avengers: Endgame or Spider-Man: Far from Homebut it will dig deeper and show us different background. “That’s the beauty of these series that Marvel is doing – you can really get to know the backstories of these characters. What are the conversations they have when they are sitting for a coffee? Not things like, ‘We gotta get the bad guys! We have to do this! We have to save the world again! ‘ It’s more like ‘Let’s just have a chat, let’s go for a walk.’ We can see that kind of moments and be a little bit more intimate with the characters“Explained Smulders. But what awaits us in Phase 5 of the MCU and then Phase 6? Of course the actress kept her mouth shut but assured:” They’re geniuses at Marvel, so they’re going to create something I can’t talk about or that I don’t have the ability to understand “.

Below the first trailer from Secret Invasion.

David Martin is the lead editor for Spark Chronicles. David has been working as a freelance journalist.
Previous Gas leaks at sea, Biden’s words in February: “If Russia invades Ukraine, there will be no more Nord Stream”
Next Intel launches new “Raptor Lake” processors. We have entered exclusively into the factory that produces them 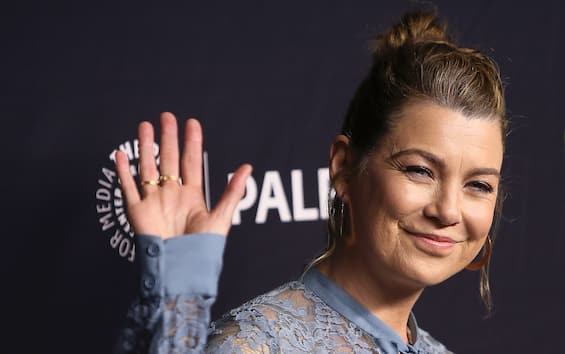 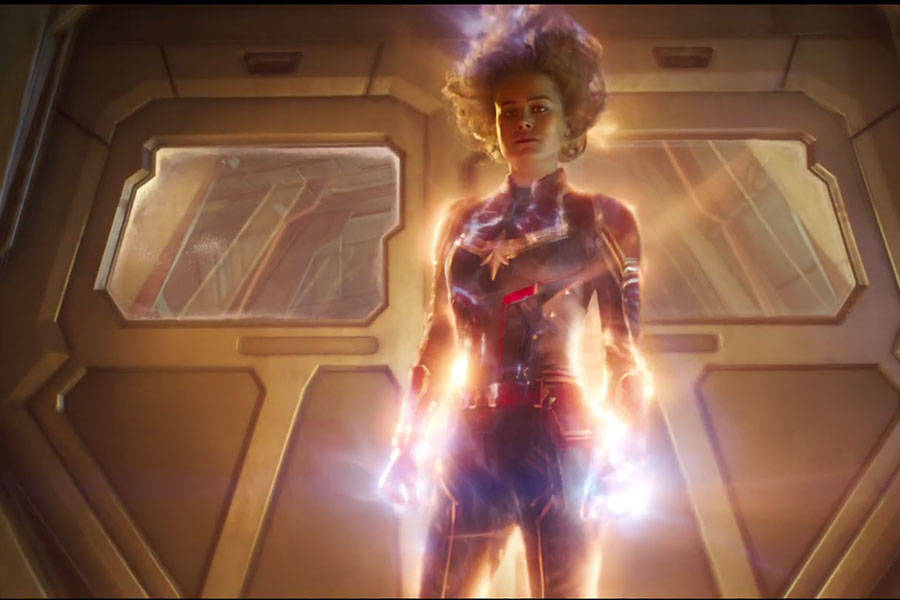 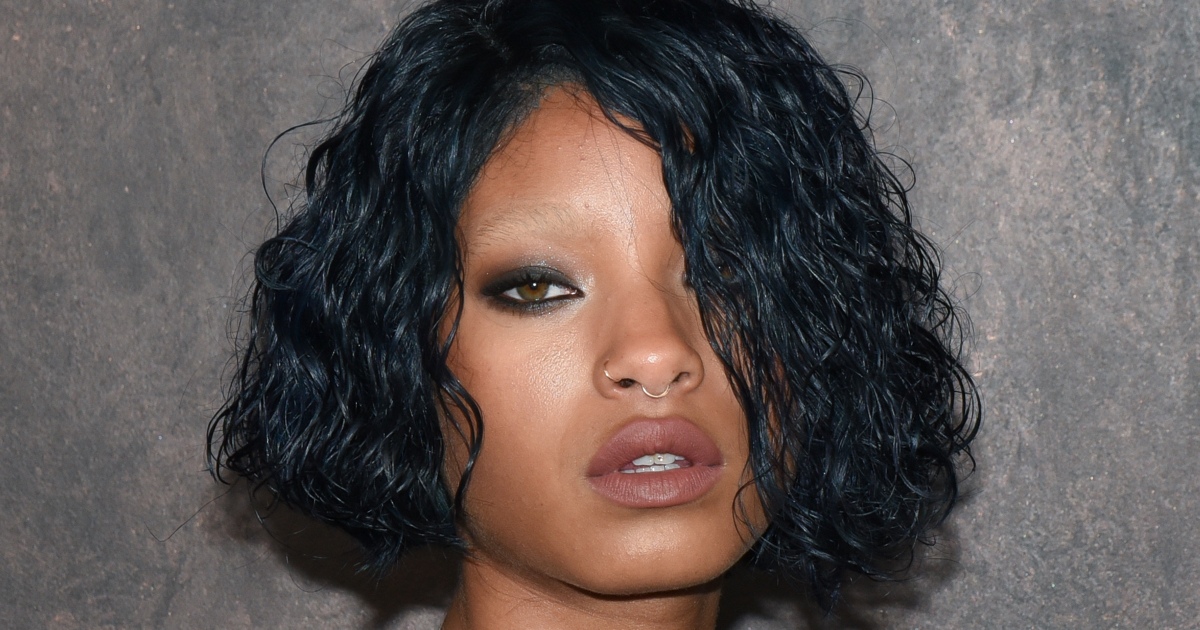