Argentine Lionel Messi is one of the greatest players in history and also one of the greatest goalscorers who have ever played football. Six times elected the best player in the world, six times winner of the Golden Shoe award – destined for Europe’s top scorer of the season, top scorer in the history of the Champions League and more than 700 goals in his career, Messi lived, this season, one of the worst drought of his career.

The striker, who spent more than 20 years at Barcelona (counting the base category), surprised everyone and in August 2021, he transferred to PSG, from France, to form an attack with Mbappé and his friend Neymar. The project of having the best attack in the world failed and Messi only scored 6 goals in the French Championship, which is not one of the most difficult championships for the Paris team.

Messi’s first goal in the French Championship came only in the 14th round, against Nantes, in a 3-1 victory. The goal came at the end of the game, in the 87th minute, when the score was practically set. Later, Messi only scored again in the 23rd round, against Lille, in a 5-1 rout. The Argentine’s goal was the team’s third.

After six matches without scoring, Lionel Messi returned to vibrate with a goal scored. For the 30th round, PSG applied another 5-1 rout, this time against Lorient. At the time, the six times best striker in the world was the author of the team’s fourth goal.

In the 34th round, Messi scored PSG’s goal in the 1-1 draw against Lens. Last Saturday (14th), the Argentine made his biggest victim. For the first time, Messi scored more than one goal in a match for PSG in the national championship. The opponent was Montpellier, in a match valid for the penultimate round of the championship. For the team of Neymar, Mbappé and Messi, it was worthless, as they were champions in advance. The game ended with a 4-0 rout, with two from Messi, one from Di María and one from Mbappé.

See below all the goals of the striker in his first year playing in the French Championship:

This is the season in which Messi scores fewer goals in a National Championship. The only time he had scored just six goals in the domestic league was when he was 18 years old and moving up through Barcelona’s youth ranks in the 2005/06 season.

It is not possible to know exactly the reason for the striker’s drop in performance, but it is likely that it is the change of club and the lack of fit with his teammates, or even an adaptation to another league. The age factor could play a role too. He is currently 34 years old and the decline is natural. However, a season earlier, Messi was the top scorer in La Liga with 30 goals. In other words, he scored five times as many goals as he did this season, at the age of 33.

With this negative mark, Messi does not even appear in the top 300 of the Golden Boot award, which is awarded to the top scorer of the European national championships this season. The leadership, in isolation, belongs to Lewandowski, from Bayern Munich.

Videogames entered his life in the late '80s, at the time of the first meeting with Super Mario Bros, and even today they make it a permanent part, after almost 30 years. Pros and defects: he manages to finish Super Mario Bros in less than 5 minutes but he has never finished Final Fight with a credit ... he's still trying.
Previous the testimony of the actress between denials, the ex and Kate Moss- Corriere.it
Next Mara Maionchi / Those good girls, this is how the idea was born and how the trip went

Listen to TV 25 June 2022: Mara Venier wins with Padre Pio. “Tu si que vales” reconvites the faithful. On the podium “Sapiens” investigating Atlantis. Paltrinieri and company at 12.1% in the early evening of Rai2 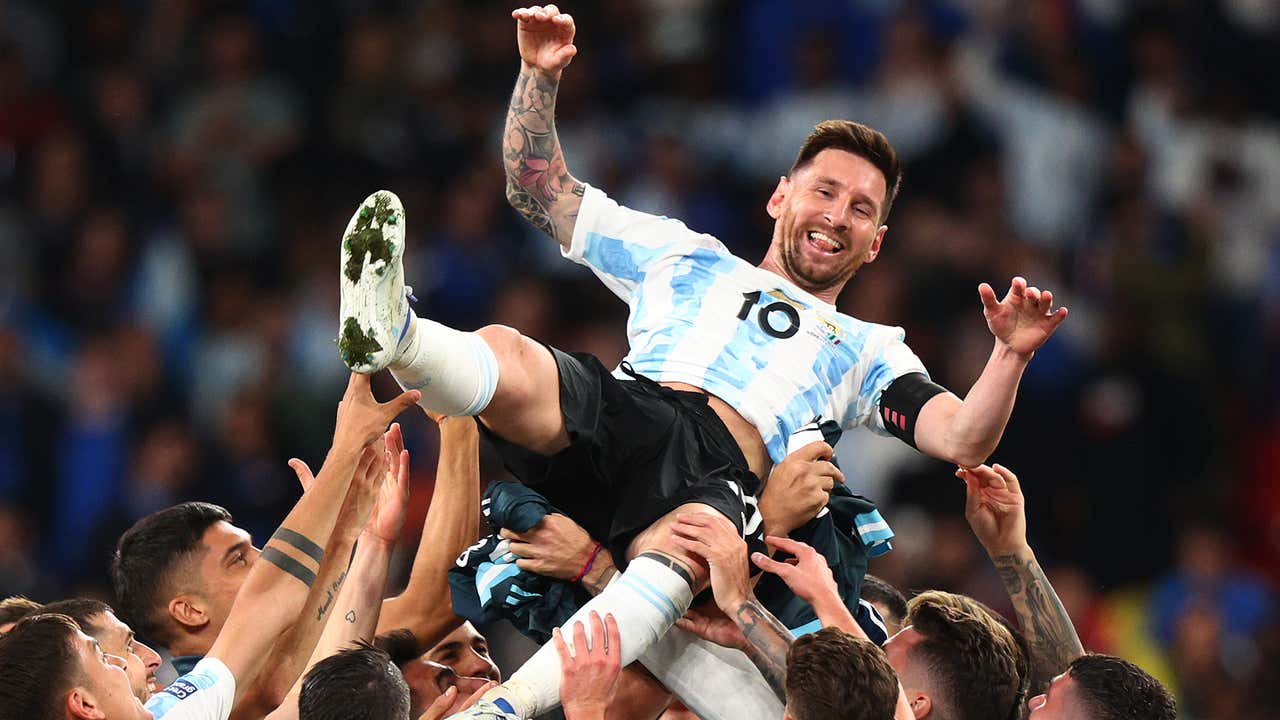 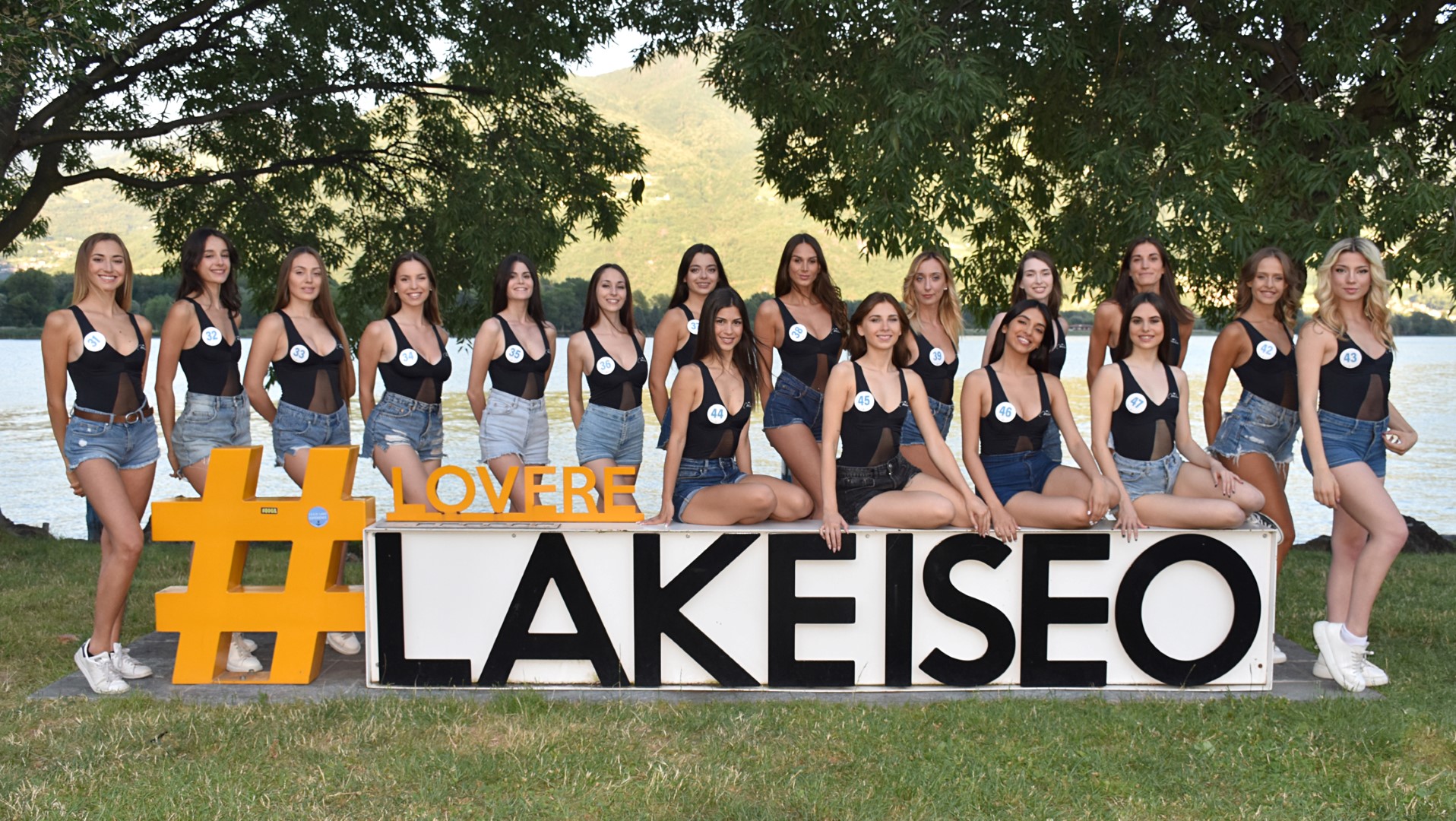 Miss Lovere: girls from our area are also competing 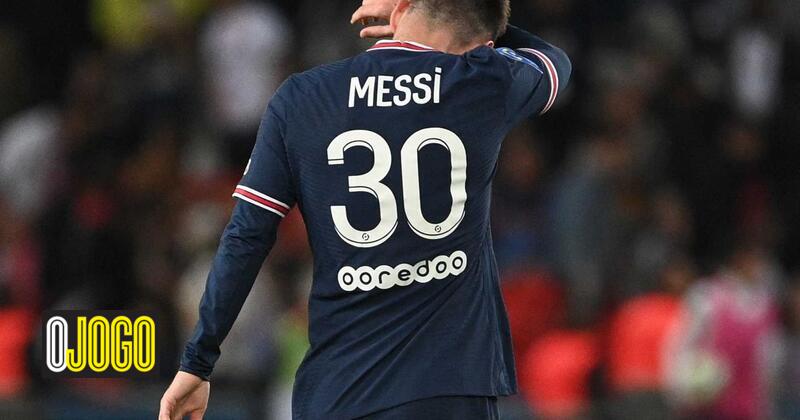 PSG teammate Ander Herrera came to the defense of the Argentine star Lionel Messi, in …