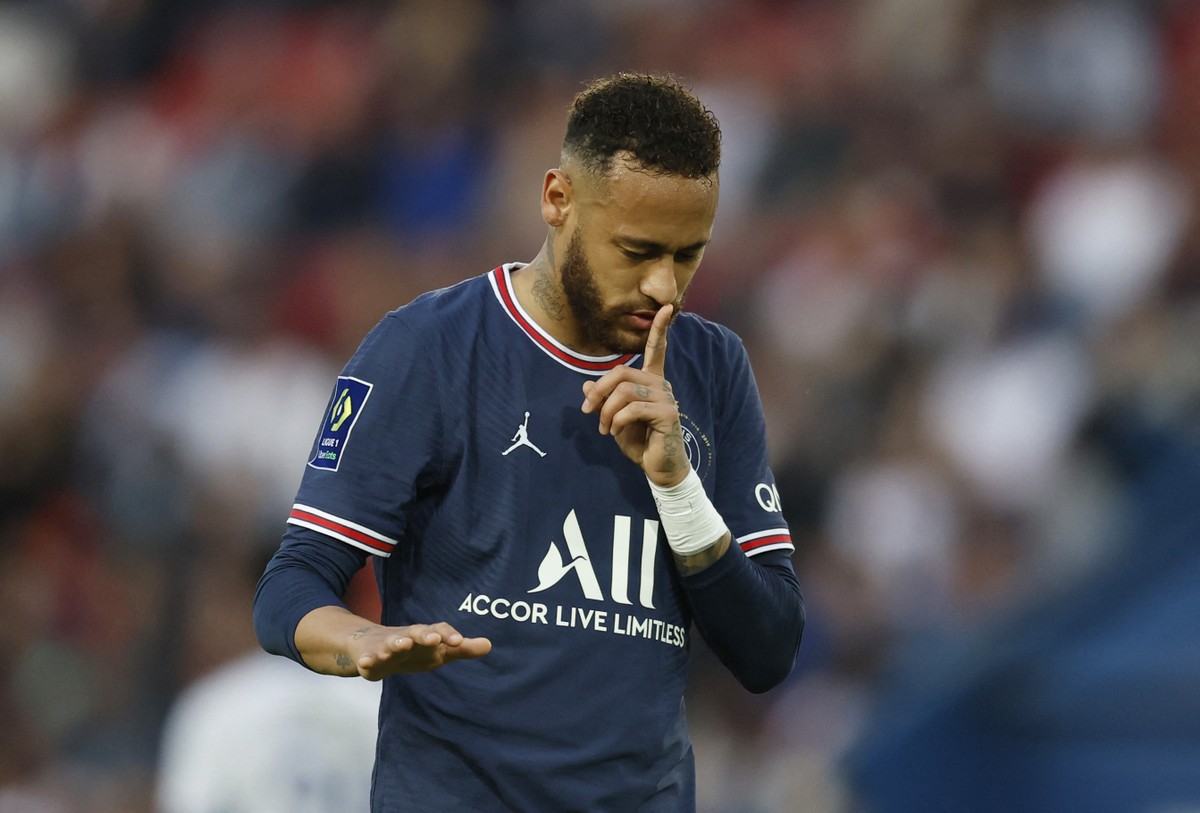 The coach of the Brazilian team, Tite, calls this Wednesday at 10 am at the headquarters of the CBF. The likely 26 names named by the coach will meet at the end of May for three friendly matches in June – South Korea on the 2nd, Japan on the 6th and Argentina on the 11th.

In the last weekend before Tite’s list, the coaching staff proceeded with remarks to close the list. Of those recently called up to European football, two did not take the field: Danilo, for Juventus, saved for the Coppa Italia final, and Antony, who has not yet returned to Ajax and is being evaluated by the Seleção. He is recovering from an ankle injury.

On the field, against Troyes, marquinhos made one in his head – almost made another – and Neymar scored again for PSG, in another draw (the third in a row) for his team, the French champions in advance. It was the 13th consecutive game of the Brazilian team’s number 10 player – in the last six in the French league, Neymar has scored seven goals (two from penalty) and provided three assists.

Also in France, Gerson it was fine once again. He wasn’t called up in Tite’s last call-up – who rescued Arthur from Juve. The former red-black has ten appearances in goals in the 13 games he has played for the club since his last call-up.. He left the pitch after the goal against Lorient (3-0) with pain in his right leg, but it was just a precaution.

Last Friday’s birthday boy, Daniel Alves turned 39 and was a starter in Barcelona’s victory over Betis. It was his cross in the measure for Jordi Alba to score the winning goal in stoppage time in the second half.

He continues in the fight alongside Danilo, who was not listed by Juventus, in the defeat to Genova (2-1). Another competitor, Emerson Royal made a good start in Tottenham’s draw with the mighty Liverpool (1-1).

In Madrid, the striker Matheus Cunha started – a rare event with Diego Simeone, only the sixth time in 26 league matches – and suffered a penalty in the victory of his Atletico Madrid against Real, Spanish champions and finalists in the Champions League.

Real went to the derby with many changes and gave rest to Vini Jr, the only striker who has more than 4,000 minutes on the field this season, among those called up by Tite on the last list.

One of the players that coach Tite bet for his return to the national team, Philippe Coutinho was on the bench at Aston Villa this Sunday – substitute Emiliano Buendia, 25, made a great start, with a goal and an assist. Since the last FIFA date, the former Vasco da Gama played five games – in the four in which he was a starter, he was substituted, without a goal or assist. That Sunday, he played for about 10 minutes.

Fred, from Manchester United, who returns from a hip injury, also started outside the team that lost 4-0 to Bunrley. Another who was left out of the starting lineup in recent days, but should be called up again by Tite was the side Alex Sandro, from Juventus. He was injured in the last call-up of the Brazilian team.

New from last list, Gabriel Martinelli made a beautiful play in Eddie Nketiah’s goal against Raphinha’s Leeds (2-1 for Arsenal). The young forward revealed by Ituano has five assists this season.

Gabriel Martinelli in action for Arsenal against Leeds: young man made a great move in the team’s second goal – Photo: REUTERS

Videogames entered his life in the late '80s, at the time of the first meeting with Super Mario Bros, and even today they make it a permanent part, after almost 30 years. Pros and defects: he manages to finish Super Mario Bros in less than 5 minutes but he has never finished Final Fight with a credit ... he's still trying.
Previous Without Censorship this Monday welcomes singer Dhi Ribeiro – Surgiu
Next Stefano Passarello biography: who he is, age, height, weight, tattoos, girlfriend, Instagram and private life 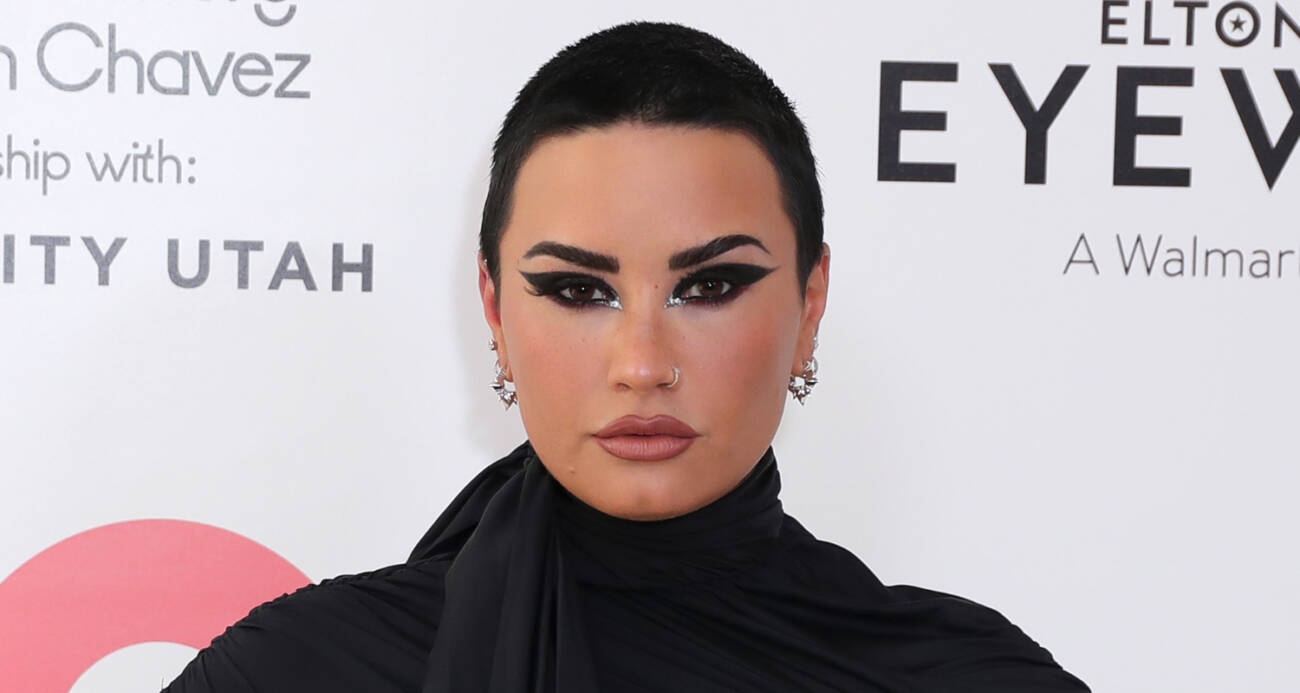