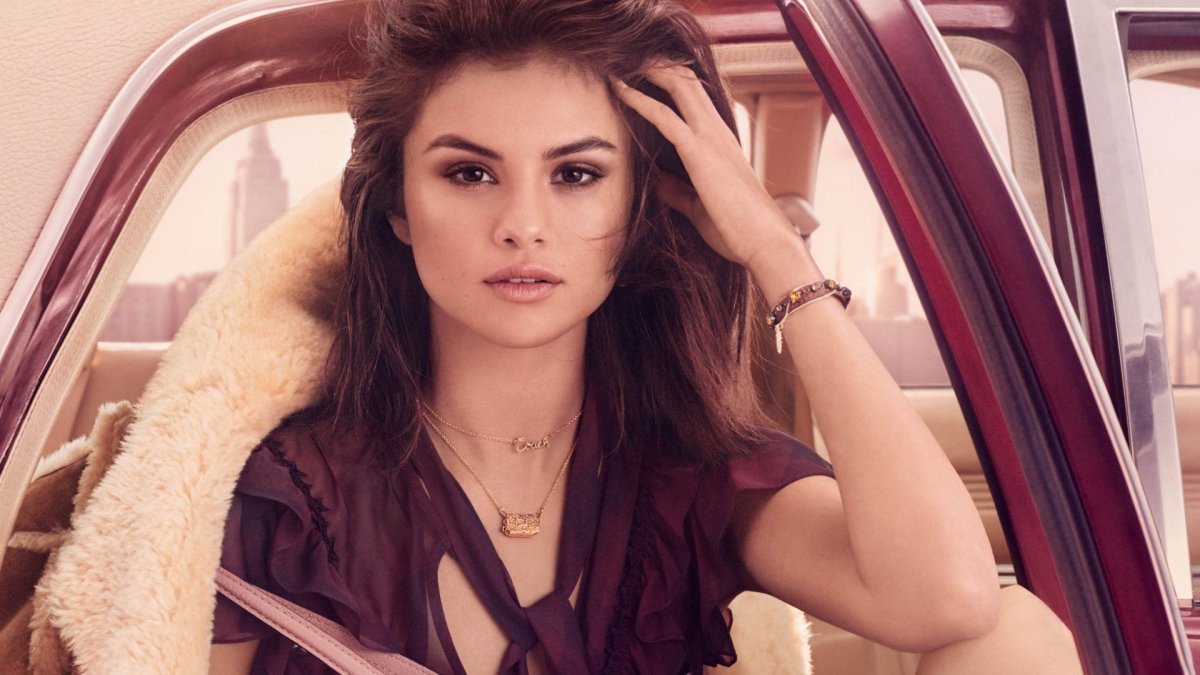 Selena Gomez: My Mind and Me, the trailer and the release date of the documentary

Apple TV + has announced, on the occasion of the release of the official trailer, the release date of Selena Gomez: My Mind and Me, documentary about the star.

Apple TV + announced the release date journal of the long-awaited documentary Selena Gomez: My Mind and Mewhich is scheduled to be released internationally on the streaming platform on November 4, 2022. Along with the news, the trailer of the feature film directed by Alek Keshishian.

Selena Gomez: My Mind and Me will follow the star’s mental health journey, following years of fame and success. As the actress and singer reached new heights in her career, an unexpected twist dragged her into obscurity. The documentary will feature intimate and raw clips from her personal life, spanning a six-year journey to her current situation.

Only Murders in the Building, Selena Gomez and Cara Delevingne got the same tattoo

As a musical artist, Selena Gomez has sold more than 210 singles internationally, garnering over 450 billion global streams. Additionally, she has worked as an actress in numerous films and TV series, including Ramona and Beezus and The Wizards of Waverly; she began her career as a Disney Channel star, while her most recent appearance is on HBO’s Only Murders in the Building show.

David Martin is the lead editor for Spark Chronicles. David has been working as a freelance journalist.
Previous Putin announces military mobilization and flights to leave Russia end in a few hours
Next “A club not for everyone” – Corriere.it