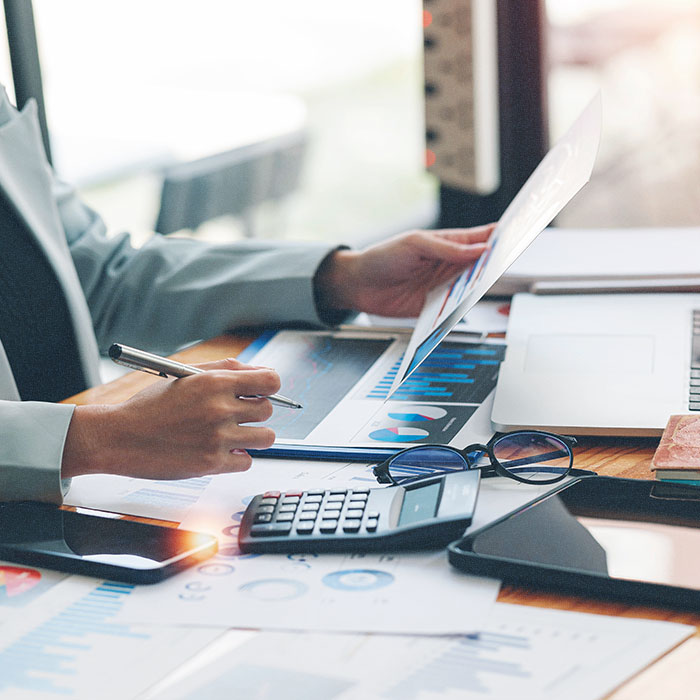 As strongly advocated by the accountants, in the end the cd. “Communication of Covid-19 State Aid”, or the “Substitutive declaration of notorious deed of compliance with the requirements referred to in sections 3.1 and 3.12 of the Temporary Framework for aid measures to support the economy in the epidemiological emergency from covid- 19 “, has been simplified. The news comes from Provision of the Director of the Revenue Agency prot. 398976 of 25 October 2022who provided the necessary information and following which both the forms and the instructions for filling in were revised.

Basically, a much more streamlined compilation is envisaged for the vast majority of taxpayers, i.e. for those who have obtained:

In this case, only the self-certification provided for in section 3.1 can be completed, without listing all the aids obtained under A.

To this end, simply tick the new box inserted in the self-certification itself, “ES”which certifies: “To have received, from 1 March 2020 to 30 June 2022, one or more aid from those listed in part A for none of which it is intended to benefit from the limits referred to in Section 3.12 and that the total amount of such aid does not exceed the maximum limits allowed under Section 3.1 of the Communication from the European Commission of 19 March 2020 C (2020) 1863 final “Temporary framework for state aid measures to support the economy in the current emergency of COVID-19”, pro tempore in force, reported in points A) and B) (in this case, part A must not be completed, with the exception of the lines relating to IMU aid which must in any case be completed if the declarant has benefited from such aid) “.

As emerges from the reading of the declaration itself made by crossing box ES, part Aremains due with reference to the lines that refer to IMU concessions (and, in the case of IMU aid, framework C also remains).

It may seem superfluous, but it should be remembered that in the presence of a single company, the compilation of the panel Bfor the indication of associated companies.

The new forms will be available starting October 27, 2022but no fear for those who have already transmitted the Communication on the basis of the previous approach: the transmissions already made remain valid.

The adoption of the simplified procedure remains optional; therefore, those who have already set up the job and have not yet transmitted, will still be able to transmit with the completed part A (and it is assumed that in the event of a corrective communication relating to a communication transmitted with part A, the corrective must also be re-proposed according to the same structure).

Particular attention must be paid to the coordination of the novelty with the obligations of communication of State aid to the RNA. As we know, by filling in the Legal Form, Size, as well as ATECO and Sector in part A in the communication, the aid may not be included in part RS of Income.

Clearly, if you choose the simplified compilation – if the requirements are met – and therefore part A is not filled inthere is no other way to communicate the aids than to insert them in the framework of RS of Income.

It follows that if the communication has not yet been transmitted, and will then be transmitted in a simplified way, but if the Income has already been sent without the RS frame, it is necessarily necessary to make a corrective to the Income to include the data requested in line RS401.

As for the particular case history of the facilitated definitionremembering that taxpayers who make use of the provision referred to in Article 5, paragraphs 1 to 9, of Decree 41/2021, submit the Declaration by November 30, 2022 or, if later, within 60 days of payment of the sums due or of the first installment (provision of the Revenue Agency of 18 October 2021, as amended by the provision of 3 December 2021), the updated instructions provide that:

The variety offered by video games never ceases to amaze him. He loves OutRun's drifting as well as the contemplative walks of Dear Esther. Immersing himself in other worlds is an incomparable feeling for him: he understood it by playing for the first time in Shenmue.
Previous here are the benefits for our body
Next What Juventus risks for the investigation on capital gains: fines, penalties and disqualifications