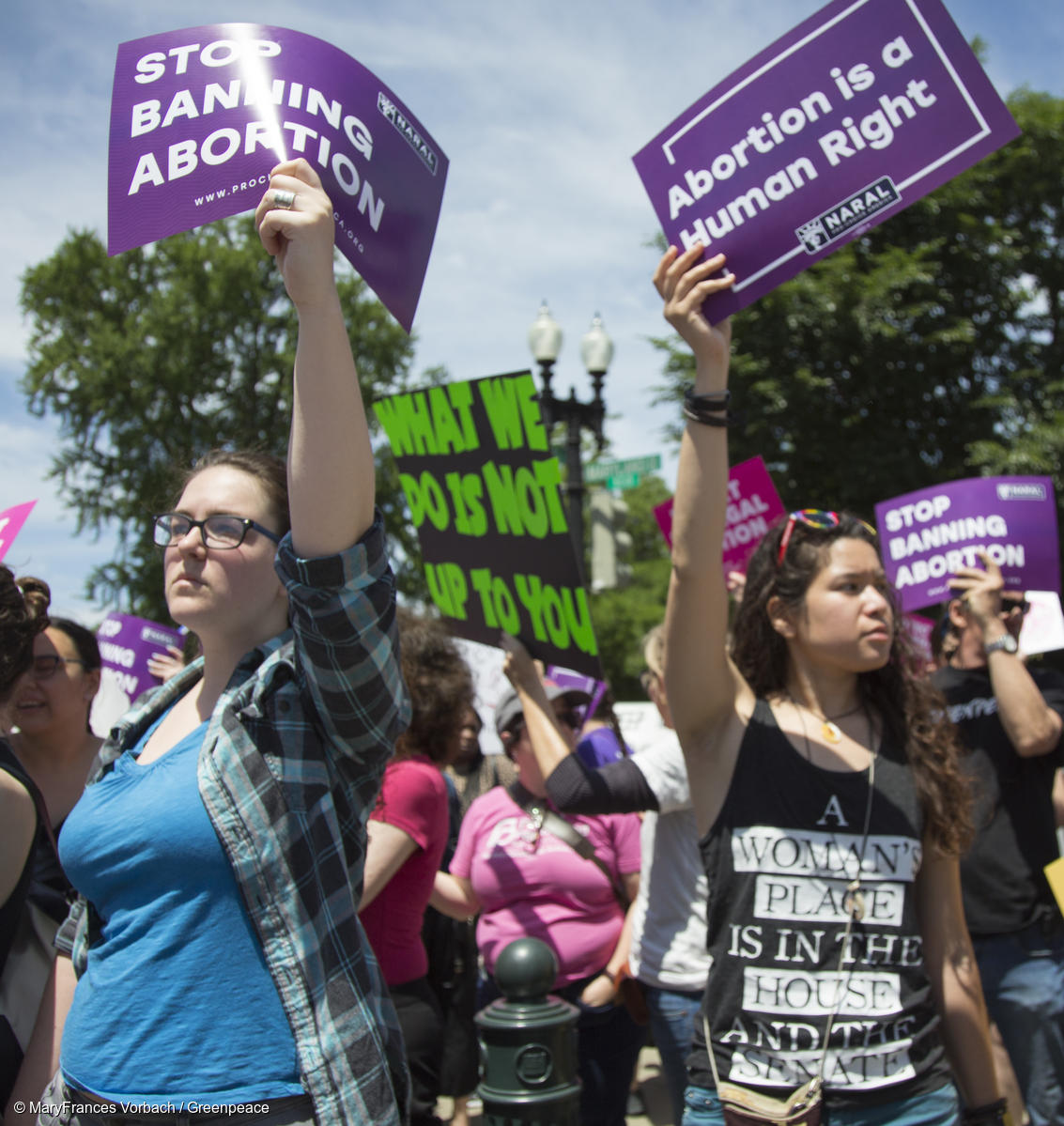 Sierra Club and Greenpeace: guaranteeing reproductive justice for all 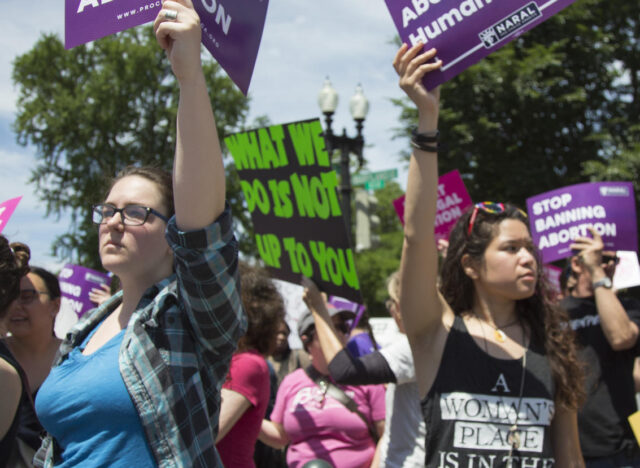 With the final sentence on the Dobbs case v. Jackson Women’s Health Organization of the US Supreme Court, which overturns previous Roe v. Wade and Planned Parenthood v. Casey, the conservative and reactionary majority of the US Supreme Court cancels nearly 50 years of abortion rights and 26 Republican-held US states are ready to ban abortion immediately or as soon as possible, immediately limiting reproductive choice by more than 135 million of people.

According to Eva Hernandez-Simmons, the CEO of Sierra Club, the largest, most widespread and influential US environmental association, “The ruling confirms that the conservative majority of the Supreme Court no longer respects precedents and does not uphold the constitutional rights guaranteed to all the people who live in this country. This decision will put the health of people across the country at risk, especially low-income communities and communities of color. Regardless of the ruling, every person in America still deserves the right to live in safe and healthy communities with access to clean air, clean water, and healthcare. Sierra Club has supported and will continue to uphold the right of every person to self-determination and bodily autonomy, and we will continue to rise up and fight together with our allies to ensure reproductive justice for all ”.

Ebony Twilley Martin, co-executive director of Greenpeace USA, commented: “Greenpeace USA is extremely disappointed that the Supreme Court has overturned Roe v Wade. The consequences will be devastating and we know exactly who will be most affected by this decision: poor and black women. Women who have no money or access to birth control. Women who do not have access to health care. Women who cannot receive emergency care after a sexual assault. Racism, economic insecurity and immigrant status multiply the already enormous barriers to abortion treatment. Hence, our solutions must include racial, economic and immigrant justice. This ruling would break down long-standing protection on women’s rights and open the door to future attacks on our health and our already corroded democracy. Our democracy and the rule of law are at stake. This decision would change the course of history as we know it: remember slavery. We have to react. Polls show that over 70 percent of Americans believes abortion should be legal. We need fair and just judges who understand the difference between science and politics and recognize the responsibility of the government to protect the people of this nation, our health and our communities. “

David Martin is the lead editor for Spark Chronicles. David has been working as a freelance journalist.
Previous Ariana Grande celebrates 29 years with an extensive career in the music world
Next Drake Debuts Billboard Top With New Album ‘Honestly, Nervermind’