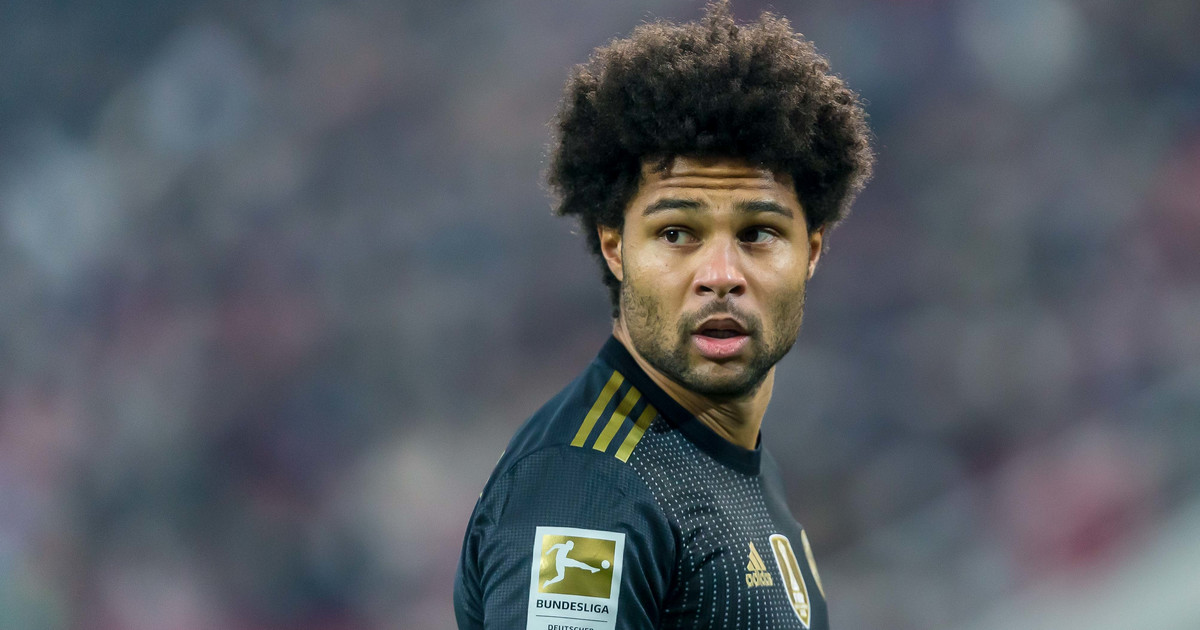 Serge Gnabry and Jamal Musiala decided to get vaccinated against COVID-19. Bundesliga

Following the infection of Niklas Suele, the following people were quarantined: Serge Gnabry, Jamal Musiala, Eric Maxim Choupo-Moting, Michael Maisance and Joshua Kimmich. The last of them himself admitted earlier that he decided not to receive the COVID-19 vaccine.

Bayern said it would take advantage of the option introduced by German law and not pay unvaccinated players for the quarantine period. Initially, the German media reported that the players were even considering taking legal action against their club, but two of them gave up very quickly.

According to the magazine “Kicker”, Serge Gnabry and Jamal Musiala have finally decided to get vaccinated and have already had their first dose. What’s more, Kimmich and Malysance are also seriously considering getting vaccinated against COVID-19.

After 12 rounds of the German Bundesliga, Bayern Munich is the leader of the table, but the Bavarians have only one “eye” for the second Borussia Dortmund.

David Martin is the lead editor for Spark Chronicles. David has been working as a freelance journalist.
Previous New road signs in Poland. What do they look like and what do they mean?
Next Javelins and Stingers can stop a new war in Ukraine? [KOMENTARZ]