There are also attempts to illegally cross the border in the dangerous swampy areas, informs the Border Guard. – It happens many times that we help someone because he is stuck, for example, in these wetlands – says an officer of the Border Guard in Białowieża.

The head of the Ministry of National Defense, Mariusz Błaszczak, said on TVP Info that today’s concert “Wall behind the Polish uniform” is one of the many gestures of gratitude to …

– Very often, such people were transported to the hospital due to extreme cold and starvation – adds a Border Guard officer.

On Sunday, another group of journalists entered the border area to report on events related to the pressure of migrants on Poland inspired by the Lukashenka regime. Journalists’ stay is organized and security is ensured by the Border Guard. The visit took place in the area of ​​the Border Guard post in Białowieża, that is, in the very heart of the Białowieża Primeval Forest.

As the Border Guard officers point out, in this place it is a wetland, marshy, inaccessible and dangerous area. – They are floodplains of forest rivers, there is a very high level of water everywhere, beaver pits, oxbow lakes. Despite this, we have numerous attempts to cross the state border here. We thought that there would be no numerous attempts to cross the border in this place, but still not – emphasizes the officer, adding that the largest group that has tried to cross the border in this area so far was 200 people.

– It happens many times that we help someone because he is stuck, for example, in these swamps, wetlands. In such situations, we are assisted by the army, fire brigade, and the police. Very often, such people were transported to the hospital due to extreme cold and starvation – he says.

They cut the fence and throw footbridges

The Border Guard post in Białowieża protects the 25 km long section of the state border with Belarus. A spokeswoman for the Podlasie Border Guard Unit, Maj. Katarzyna Zdanowicz emphasizes that almost every day, day and night, attempts are made to damage the razor wire dam.

The spokesman describes what such a procedure looks like. – A group of people is transported who makes it easier to cross the border. They are given tools or the Belarusian services themselves cut the fence, throw footbridges and logs to lower its height. In a situation where the border is crossed illegally, these people are immediately stopped on the border line and then the entire fence is automatically repaired in order to secure the border – underlines Maj. Zdanowicz.

When asked what to expect in the coming weeks of the ongoing migration crisis, the spokeswoman said that the services were “prepared for any eventuality”. – There is no large encampment, there are no people at the border, just because the weather does not allow these people to be outdoors, in the forest (…), but what it will look like next, it is difficult to predict any scenario. I hope that these people will return to their country of origin and will be safe there – adds a spokeswoman for the POSG.

The Belarusian services conducted subversive activities on the border with Poland

The Belarusian services conducted subversive activities on the border with Poland. In the vicinity of Michałów, they repeatedly destroyed the technical dam located …

Media on the border

From Wednesday to March 1, it is forbidden to stay at the border with Belarus, from which, inter alia, residents and local entrepreneurs. Pursuant to the amendment, which made it possible to introduce this prohibition, the commanding officer of the Border Guard post will be able to permit other people to stay in this area for a specified period of time and on certain terms.

The ban was introduced in 183 localities in the Podlaskie and Lubelskie voivodships adjacent to the border with Belarus. Previously, a state of emergency was in force in the same area from September 2 to Tuesday. Journalists, however, were not allowed to enter the state of emergency. The restrictions in the border area result from the crisis caused by the Belarusian regime at its borders with the European Union.

Videogames entered his life in the late '80s, at the time of the first meeting with Super Mario Bros, and even today they make it a permanent part, after almost 30 years. Pros and defects: he manages to finish Super Mario Bros in less than 5 minutes but he has never finished Final Fight with a credit ... he's still trying.
Previous Zagłębie Lubin – Lech Poznań 2-3. Trainer Skorża congratulates Żurawi
Next The crisis is an understatement. Anwil extended the fatal GTK series! 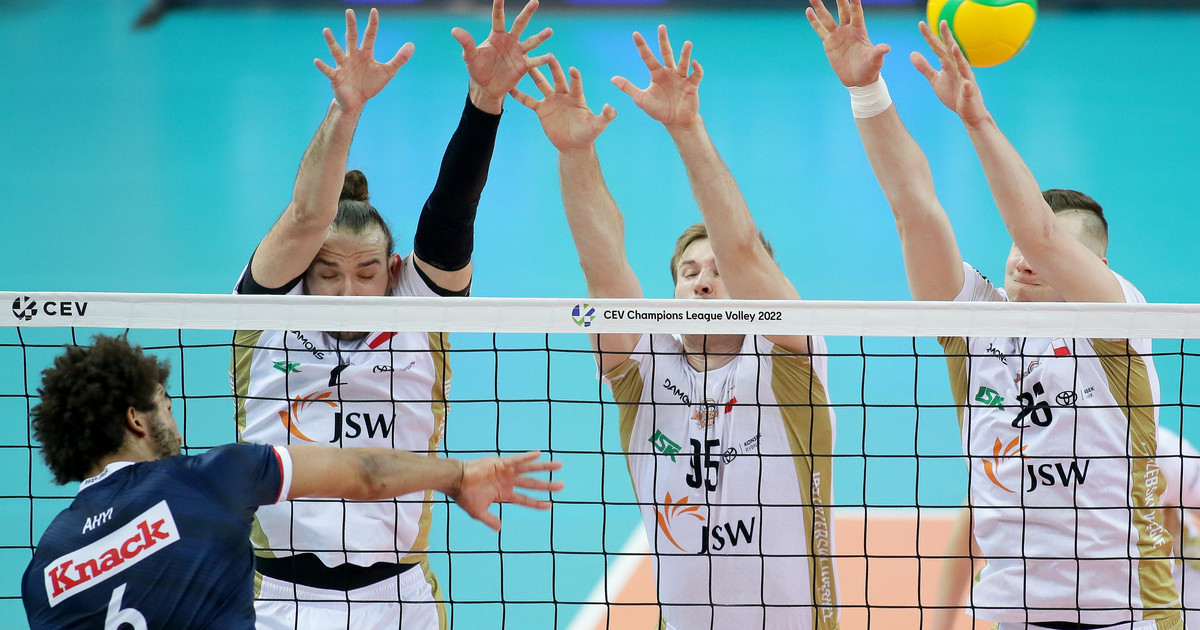