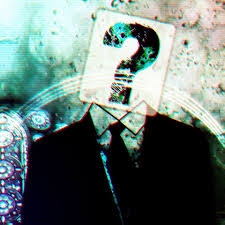 The Spanish court rejected the appeal filed by Colombian singer Shakira so that the lawsuit for alleged tax fraud of 14.5 million euros (74.25 million reais) be filed. Therefore, the singer is closer to a trial.

Shakira claimed in the appeal that, during the tax years claimed, she lived in the Bahamas and not Spain. However, the Barcelona Provincial Court considered that “with the available data on her work, it is possible to consider that the appellant was habitually resident in Spain”, according to the order published last Thursday (26).

In this way, the prosecution accuses the singer of her crimes of tax fraud for the failure to pay 14.5 million euros in income taxes on her assets in the years 2012, 2013 and 2014.

However, Shakira’s version of events is that she has been living in Spain since 2011, when her relationship with FC Barcelona player Gerard Piqué was reported. However, she maintained tax residency in the Bahamas until 2015.

The new decision ratifies a court order issued in July 2021. The court has not yet set a trial date. Thus, the artist’s legal team said in a statement that she will continue to defend her case with solid legal arguments.

Nowadays, the 45-year-old Colombian singer lives in the Barcelona region with her partner and their two children, Milan and Sasha, born in 2013 and 2015.

Shakira Isabel Mebarak Ripoll was born in Barranquilla, on February 2, 1977, and is known as the Queen of Latin Music. Being a Colombian songwriter, singer, dancer and multi-instrumentalist, she also works as a producer, actress and model. Furthermore, Shakira is a Colombian philanthropist and UNICEF Goodwill Ambassador.

She is the daughter of William Mebarak, a successful jewelry merchant, and Nidia Ripoll Torrado. His paternal grandparents emigrated from Lebanon to New York, where his father was born. Then he emigrated to Colombia at age 5.

Therefore, her name, Shakira, is Arabic and translates to “grateful”. On her mother’s side, she has Spanish (Catalan and Castilian) and Italian ancestry. Raised in the Catholic religion, she attended Catholic schools.

His family is large, having eight older half-siblings from his father’s previous marriage. In this way, her artistic talent began to show in her early years, when she wrote her first poem called “La Rosa de Cristal” at the age of four. 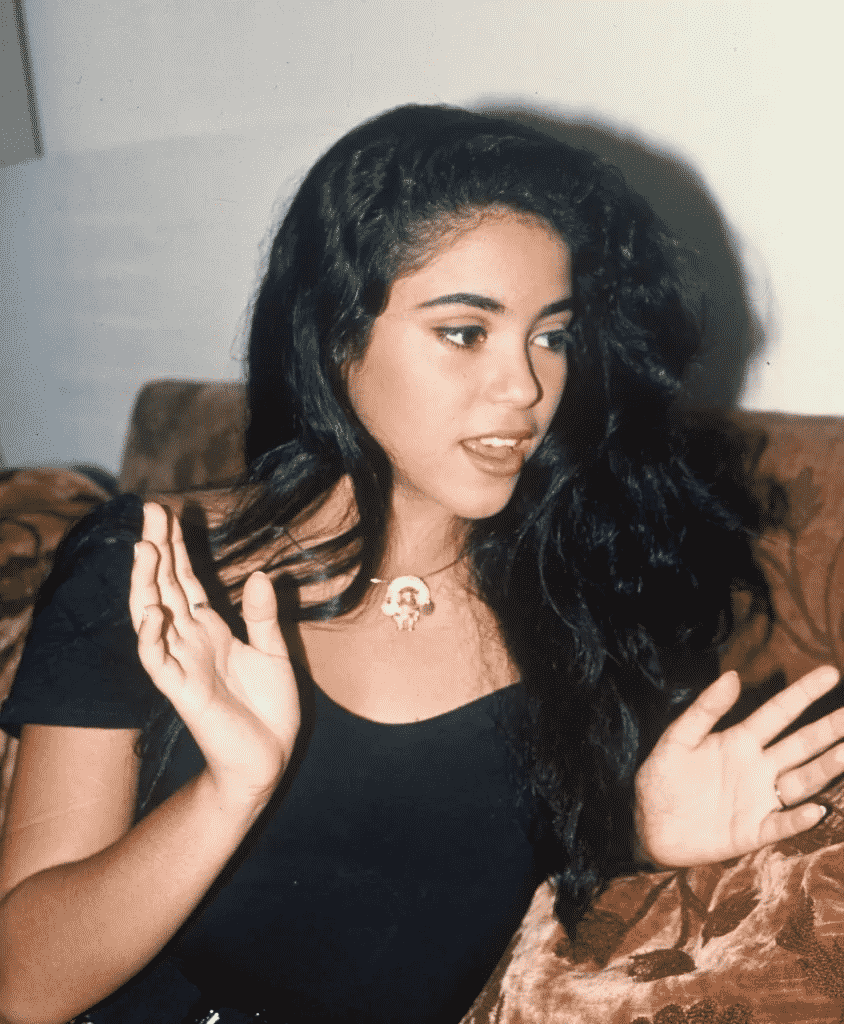 Then, at the age of seven, Shakira was given a typewriter after asking her father and continued writing her poems, which eventually evolved into songs. At the age of four, her father took her to a local Middle Eastern restaurant, where Shakira listened to the doumbek, a traditional drum used in Arabic music and seen in belly dancing. With that, she started dancing on the table.

This experience made little Shakira realize that she wanted to be an artist. Thus, her first album, Magia, was released in 1990, when she was just 13 years old. After that, the young woman has already started doing television shows.

The songs on the album are a collection of texts written by her since she was 8 years old, being a mixture of pop-rock, romance and disco, with electronic accompaniment.

The music video for Magia became the first national pop video in Colombia. With the acclaim, Sony Music asked Shakira to return to the studio to release a sequel. Therefore, after achieving success in Colombia, Shakira released her fourth studio album entitled ¿Dónde Están Los Ladrones?, produced entirely by her and Emilio Estefan Jr.

In this way, the album was a success, reaching number 131 on the US Billboard 200 and occupying the number one spot on the US Latin Albums chart for 11 weeks.

So, in 2001, the singer worked on getting more space in the US market, singing songs in English such as Whenever, Whenever. Soon, her success solidified with her sixth and seventh albums, Fijación oral, vol. 1 and Oral Fixation, Vol. 2 (2005), the latter spawning one of the best-selling songs of the 21st century, Hips Don’t Lie.

Videogames entered his life in the late '80s, at the time of the first meeting with Super Mario Bros, and even today they make it a permanent part, after almost 30 years. Pros and defects: he manages to finish Super Mario Bros in less than 5 minutes but he has never finished Final Fight with a credit ... he's still trying.
Previous Hocus Pocus 2, the sequel from 30 September on Disney + | Teaser
Next trailer, plot, cast and previews of the Julia Roberts film