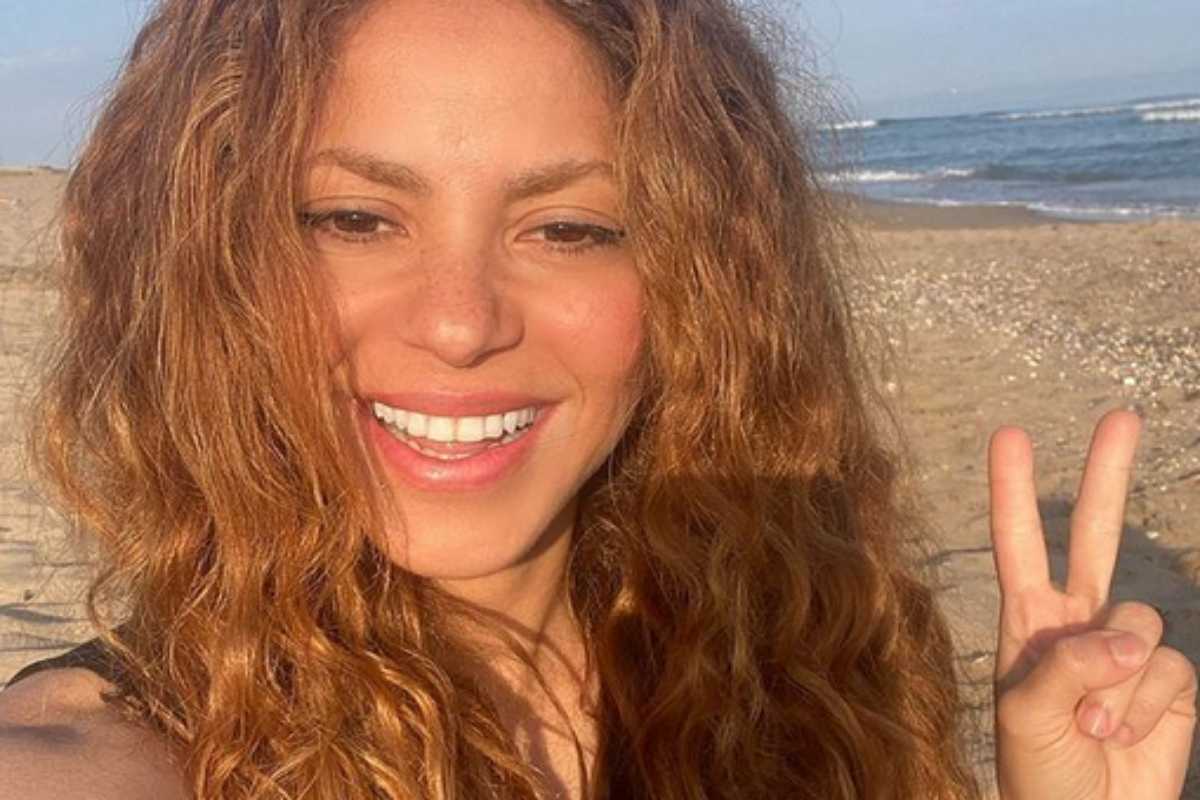 A woman named Cristina Cárdenas, who worked with Shakira, as figuration coordinator, revealed on a television program in Spain, according to the Spanish journalist and presenter Javier de Hoyos, of “América TV”, on YouTube, that the singer is a very difficult person to deal with. The woman assures that the Colombian artist is far from the loving and empathetic woman she appears to be on social media, and stated that she is not a ‘humble person’.

Read+: Shakira doesn’t want to be a married woman

Shakira has always been considered an international star, who has stayed away from scandals and controversies in her personal and professional life.

However Cristina Cárdenas claimed that during her time working with her, she managed to see the other face of the singer.

“Shakira is not as humble and good a person as she wants to make him out to be. You can’t look Shakira in the eye, you can’t take pictures of her, you can’t talk to her, you can’t address her, it’s forbidden. She’s bossy! A spot by Shakira, which could last four hours, ends up taking about 17”, declared the woman, adding that she is very demanding with everything and everyone and not a humble person.

Likewise, Cristina stated that not only does she treat her employees this way, but that her behavior is inappropriate with directors or producers.

“She despairs directors, producers, everyone. And if there’s a woman who stands out more than her, she kicks her out of filming, so it’s impossible to work alongside her, nobody wants to film with her,” he commented.

The presenter confirmed this behavior and said that she always treated the press badly too.

“She doesn’t treat us very well and marks the distances a lot. She tends to be quite tense with the press, even recently we saw that Shakira and Piqué wet a journalist with water from the windshield”, revealed Javier.

Read+: Shakira is criticized for losing her Colombian accent

These revelations left some of the singer’s followers upset:

“How sad, I didn’t know he was such a bad person”, “What does one think so that another can’t look him in the eye?”, “Fame does a lot of damage, definitely”. There were some of the comments.

COMPANIES IN A TAX PARADISE?

This week, Shakira had his name involved in the investigation called Pandora’s Papers, based on 11.9 million files from 14 companies that created companies in tax havens with the aim of evading taxes.

And some of these companies, opened in the British Virgin Islands, in the Caribbean, belong to the Colombian singer.

Read+: Shakira dances with her kids on TikTok

In a statement to the Spanish newspaper El País, Shakira and her lawyers admitted that yes, she had companies in the Virgin Islands, but ensure that everything was ‘totally transparent’, they were declared and that the companies are already in the process of liquidation.

According to the artist, the companies were not incorporated in 2019, but between 2001 and 2009, they were completely legal and were opened ‘long before’ she went to live in Spain, where she now resides with her partner Gerard Piqué and their two children.

The interpreter’s lawyers guarantee that the companies were, at the time, ‘duly declared’ to the Spanish tax authorities, and that there is nothing illegal about it.

Despite his clarifications, Shakira, who is awaiting trial for alleged fraud to the Treasury, of 14.5 million euros – already paid – remains under the magnifying glass of the authorities.

See+: Shakira reveals worst look of the past

Videogames entered his life in the late '80s, at the time of the first meeting with Super Mario Bros, and even today they make it a permanent part, after almost 30 years. Pros and defects: he manages to finish Super Mario Bros in less than 5 minutes but he has never finished Final Fight with a credit ... he's still trying.
Previous Tom Cruise and Nicole Kidman’s daughter
Next ‘John Wick 4’, due out in March 2023 – Magazine 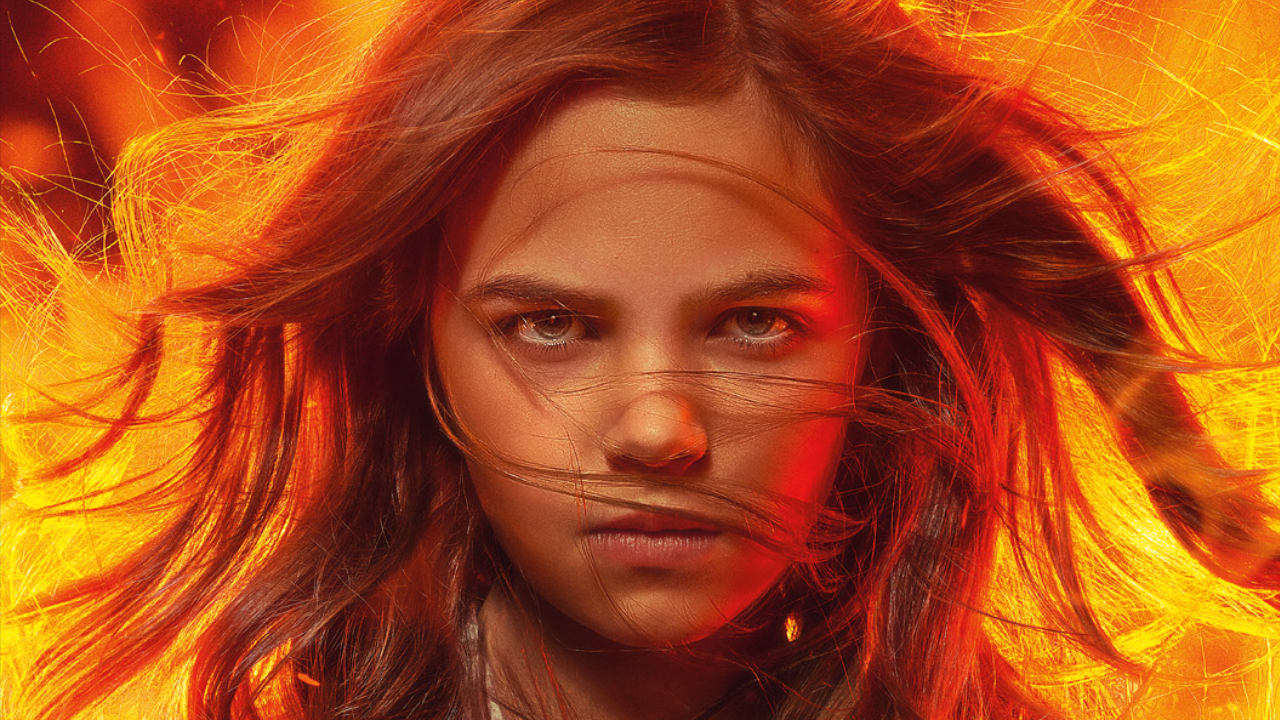