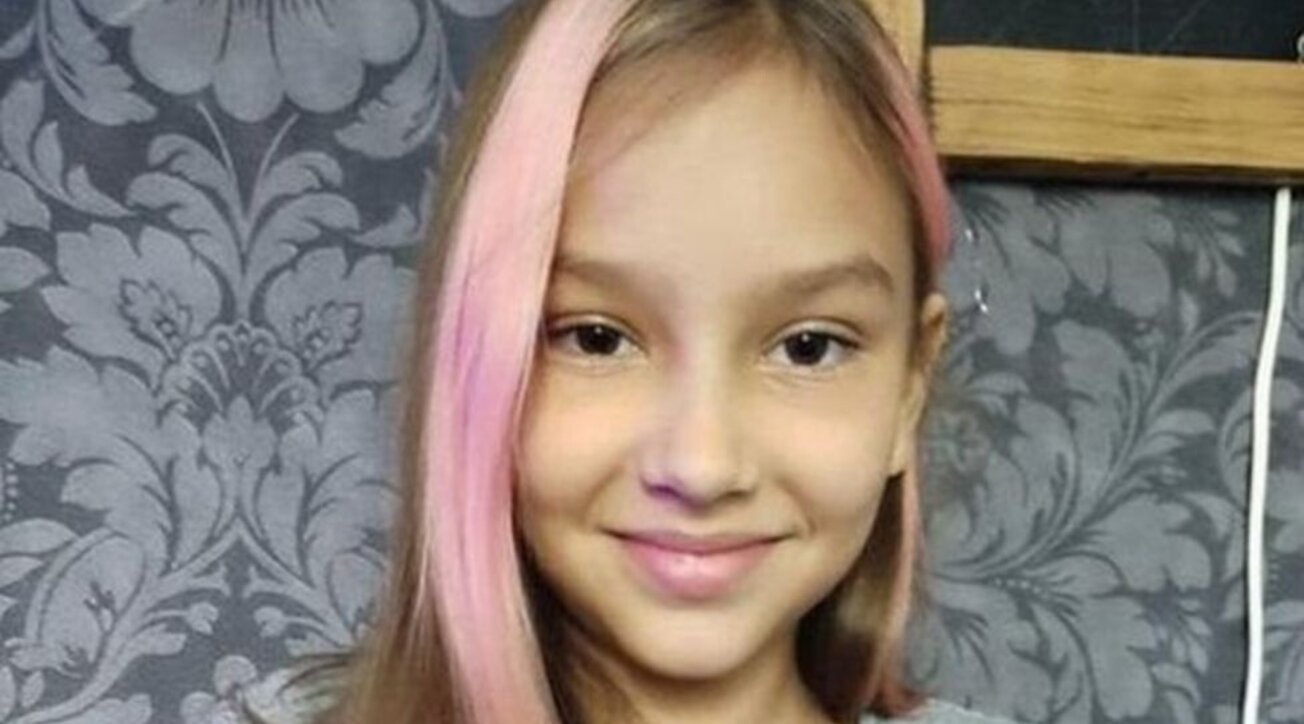 she is the only survivor of the family

Stable conditions – “Little Sofia arrived from Kiev, after a long journey by ambulance, accompanied by her grandmother. She has a gloomy paresis, prevalent on the right, the result of gunshot wounds (the main ones in the cervical and cranial areas) suffered while she was in the car with all her family, and she is today the only survivor – reported in the health bulletin of March 5 Amalia Allocca, Health Director of the IRCCS San Raffaele Rome -. the conditions are stable, the solidarity network of the Ukrainians present in Rome constantly helps us in the translation of messages addressed to her and to her grandmother that allow us to carry out the necessary therapies, and to listen to her material and psychological needs ” .

“We are looking for, indeed we are making a real appeal, a psychologist who speaks Ukrainian, we have also sensitized the embassy, ​​a person who can prepare her for the pain that awaits her, the young woman is looking for her loved ones. ‘Italian we are attentive to everything, TV, social networks. That will be the hardest moment, we would like to get there prepared “, adds Allocca, as reported by the Messenger.

“The vital parameters, saturation, heart rate, blood pressure, are normal and the fever is decreasing, she finally managed to sleep – says Allocca Sunday, March 6 -. Semi-solid diet, alvo and diuresis in the norm. The first evaluations have begun. for the mobilization of the upper and lower limbs aimed at setting up a suitable rehabilitation project. Contact with the colleagues in Kiev who operated on Sofia immediately after the event began, with great difficulty, in the hope of being able to obtain data and images relating to the intervention and its immediate results. Good general conditions “.

COULD IT BE INTERESTING FOR YOU:

He likes dogs, pizza and popcorn. Already a fanboy of Nintendo and Sony, but today throws anything. He has collaborated on sites and magazines such as GameBlast, Nintendo World, Hero and Portal Pop, but today is dedicated exclusively to Spark Chronicles.
Previous “Lautaro is instinct, Gosens is fundamental. Liverpool? I remember that delinquent referee”
Next “Thinking about the championship? Inter must do it in Liverpool!”