Shevchenko’s debut failed, and Mourinho delighted. “She’ll buy him these shoes” Pique None

After defeats against Milan (1-2) and Venezia (2-3), AS Roma returned to the winning path. Jose Mourinho’s team deservedly defeated Genoa 2-0 in the first match, in which the Genoa team was led by the legendary Ukrainian Andriy Shevchenko.

The unexpected hero of Roma. “I’ll buy him shoes for 800 euros”

The hero of the team from Rome was unexpectedly 18-year-old Ghanaian Felix Afena-Gyan, who only appeared on the field in the 74th minute of the game, replacing Eldor Shomurodov. In just over a quarter of an hour, the player, who was only playing his third game in Serie A, defeated the experienced goalkeeper Genoa Salvatore Sirigu twice.

Afen-Gyan scored the first goal in the 82nd minute with a flat shot finishing Roma’s lightning counterattack and Henrich Mkhitarjan’s pass. In the extra time of the game, the Ghanaian set the result of the game with a fantastic shot from outside the penalty area.

Five goals and great emotions in the Serie A hit! Ospina fell unconscious to the turf

As commented on the fantastic performance of his young football player Roma manager Jose Mourinho, to whom the 18-year-old ran after scoring? – I promised him that if he played well, I would buy shoes he liked very much, they cost 800 euros. After scoring the goal, he ran to me and told me not to forget. The first thing I do in the morning is to buy him these shoes – said Mourinho.

After 13 rounds, AS Roma is fifth in Serie A with 22 points. José Mourinho is ten points behind Napoli’s leader.

David Martin is the lead editor for Spark Chronicles. David has been working as a freelance journalist.
Previous “Kommersant” writes about the business repercussions of the crisis on the border
Next Crisis on the border 150 immigrants wanted to get to Poland. Live 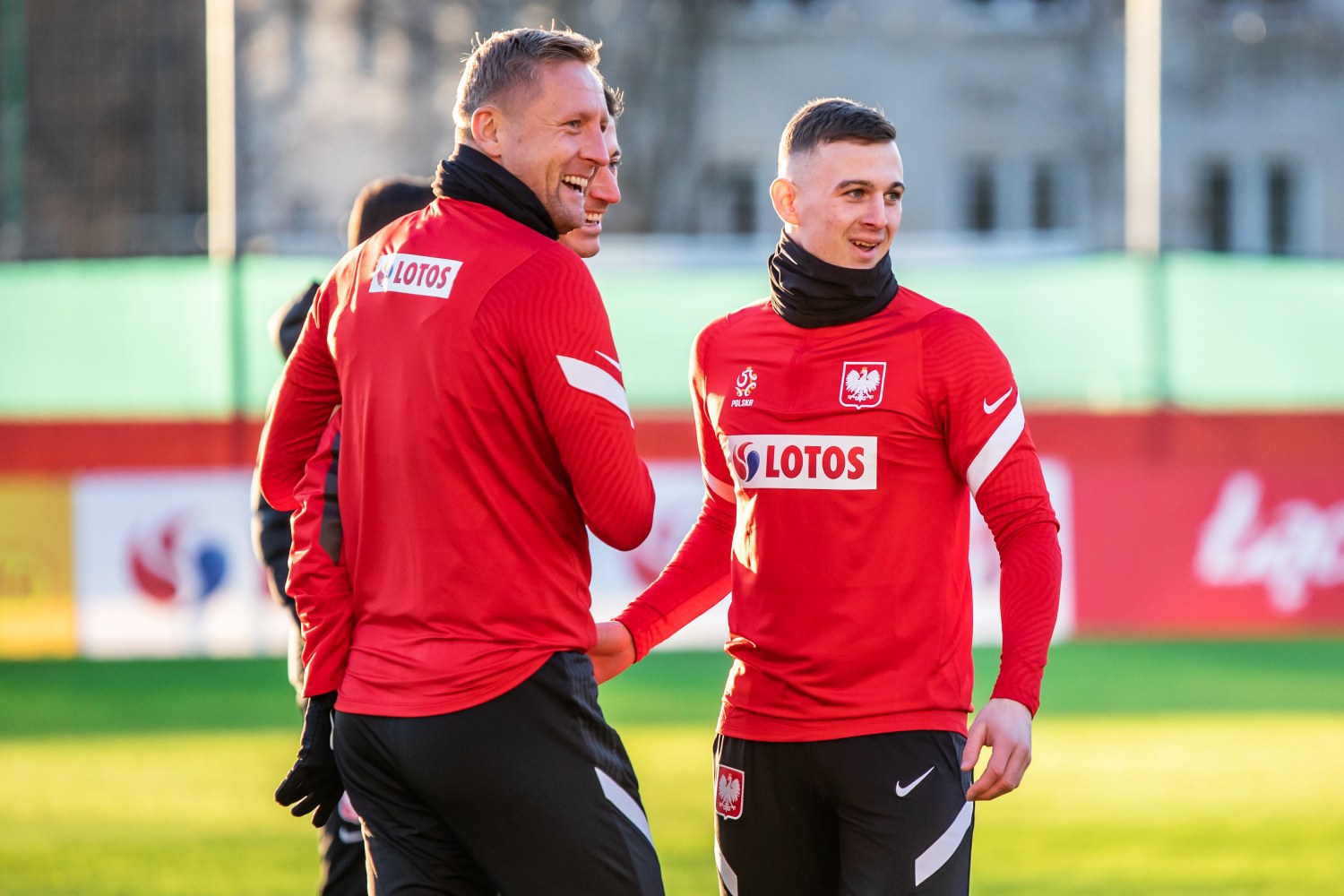 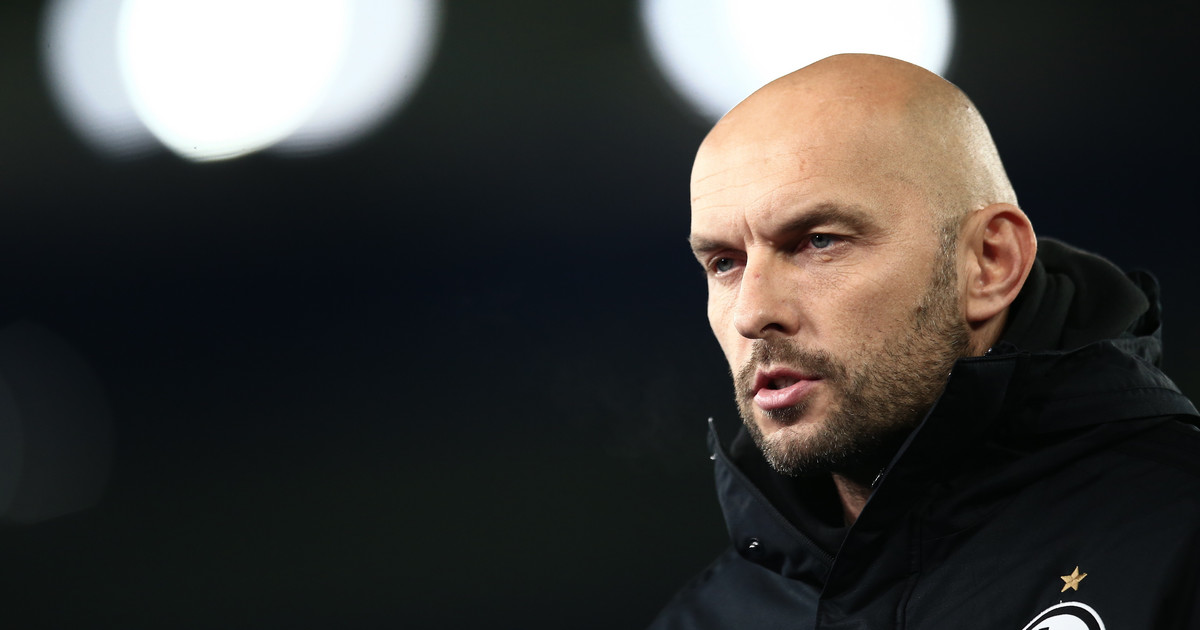